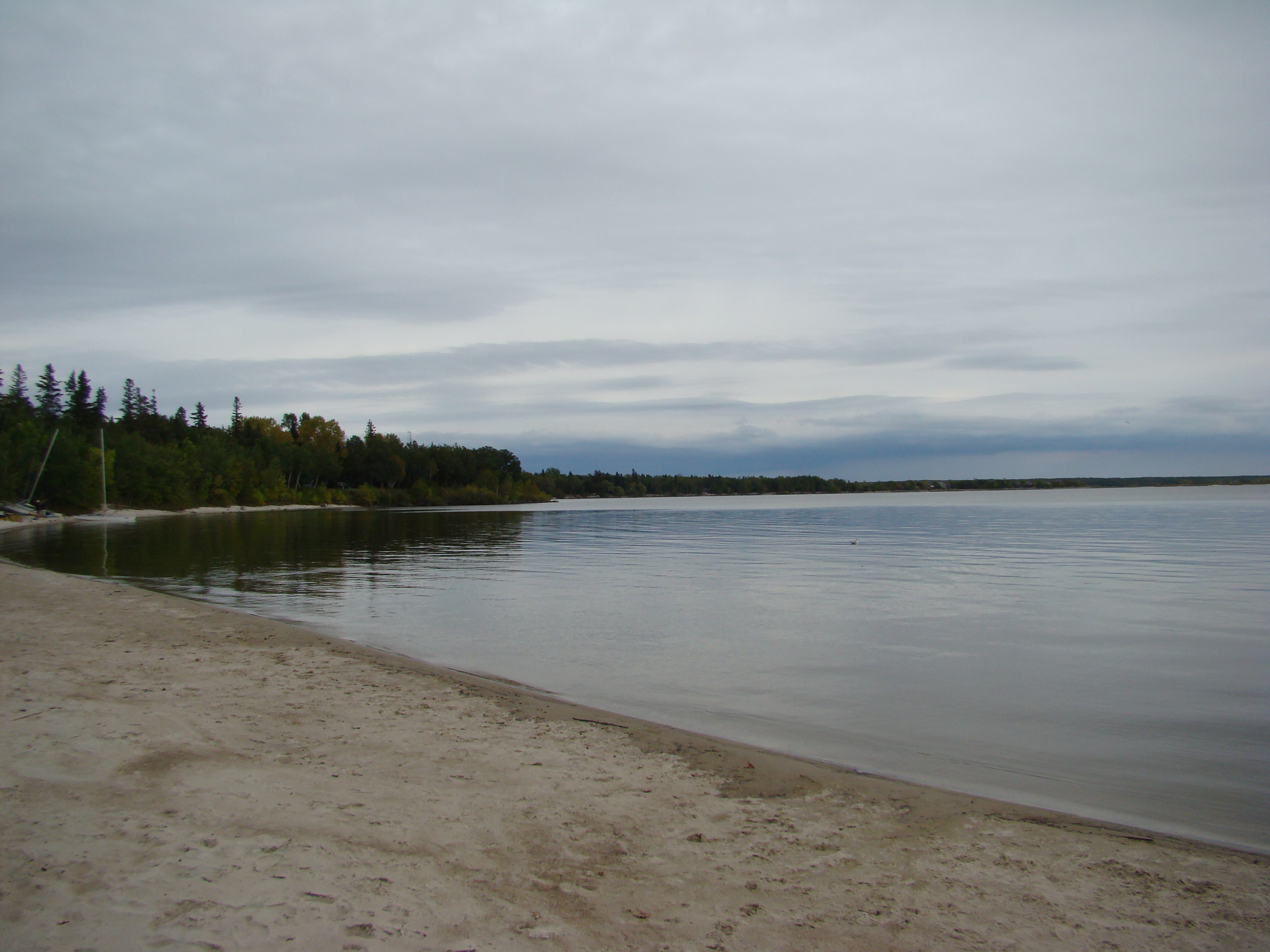 The State of Minnesota will sign Manitoba’s Lake Friendly Accord, according to a January 20 announcement from Minister of Conservation and Water Stewardship Gord Mackintosh and chair of the South Basin Mayors and Reeves, Mayor Rick Gable of Dunnottar.

“Minnesota has formally joined the growing list of signatures to the accord and the increasing effort to protect water quality across the Lake Winnipeg basin,” Mackintosh said. “The Red River is the single largest source of nutrients to Lake Winnipeg, and by working together we will reduce nutrients and improve water quality. Minnesota is a leader in nutrient reduction measures and we look forward to building on recent efforts.”

Representatives from both the Minnesota Pollution Control Agency and the Minnesota Department of Natural Resources will sign the accord.

“I am very pleased that Minnesota is the first U.S. state to sign the Lake Friendly Accord,” said Commissioner John Linc Stine, who will represent the Pollution Control Agency. “The Minnesota Pollution Control Agency’s mission is to protect and improve the environment and enhance human health. I wholeheartedly embrace the goal of improving water quality by reducing nutrients that emanate from Minnesota’s lands and waters. It is a goal that, if achieved, will benefit Lake Winnipeg and Minnesota’s lakes, rivers, and streams.”

The Lake Friendly Accord was first announced in June 2013 with a stated goal of improving water quality by reducing nutrients in rivers and lakes in the Lake Winnipeg basin, which spans one million square kilometres and touches parts of Alberta, Saskatchewan, Ontario, Manitoba, North Dakota, South Dakota, Montana, and Minnesota.