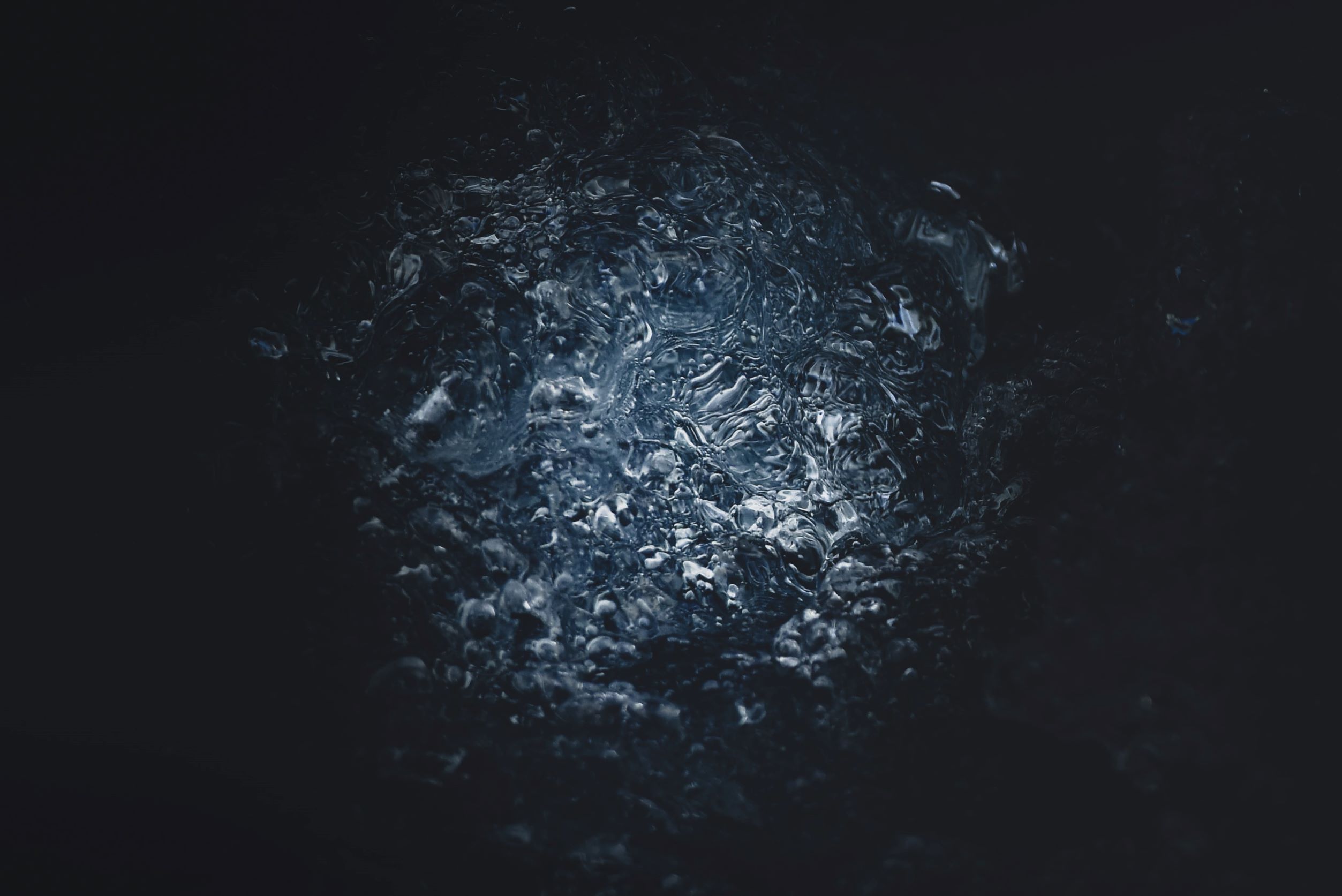 In a new study published in the journal Biogeosciences, a team of researchers from Dalhousie University in Halifax, Canada and the GEOMAR Helmholtz Centre for Ocean Research Kiel in Germany have now, for the first time, measured the flow of oxygen into the deep ocean interior that is carried by these deep currents. It is the oceanographic equivalent of measuring oxygen transport in our bodies through the main artery or aorta.

From one sea to many oceans

Jannes Koelling, lead author of the study, explains, “We wanted to know how much of the oxygen that is breathed in each winter actually makes it into the deep, fast-flowing currents that transport it across the globe.”

The deep mixing of oxygen in the central Labrador Sea is only a first step in the deep ocean’s life support system. Deep, boundary currents then distribute the oxygen to the rest of the Atlantic Ocean and beyond. This way, oxygen that is ‘inhaled’ in the Labrador Sea can support deep ocean life off Antarctica and even in the Pacific and Indian Oceans.

Koelling explained, “The newly inhaled oxygen was clearly noticeable as a pulse of high oxygen concentration that passed our sensors between March and August.”

The team unraveled the connection between oxygen uptake from the atmosphere and its onward transport into the interior using dissolved oxygen sensors that were mounted for two years on anchored cables which reached from the seafloor to near the surface. The sensors were deployed at depths of about 600m, where the scientists expected water to propagate from the deep mixing region in the centre of the Labrador Sea (the lung).

The new measurements revealed that about half of the oxygen taken up from the atmosphere in the central Labrador Sea in winter was injected into the deep boundary current over the following 5 months. While some of the remaining oxygen may have been consumed locally by fish and other organisms, the bulk most likely took an alternative route out of the deep mixing region.

Findings could impact the climate model

The study and the new ability to monitor oxygen transport becomes highly relevant, given that climate model projections suggest an increased supply of freshwater – from melting glaciers and other climate-changes in the Arctic – could reduce the depth of wintertime mixing in the Labrador Sea in coming decades. This would make the Labrador Sea’s ‘breathing’ shallower and reduce the life-supporting supply of oxygen to the deep sea.

“This is an example of how monitoring enabled by the latest ocean technology can help us fill in knowledge gaps in this important region,” says Dariia Atamanchuk, who leads the oxygen program at Dalhousie.

Koelling concludes: “The circulation of the Labrador Sea is complex, and we’ve only focused, so far, on the most direct export route. Some oxygen-rich water may be transported eastwards, instead of to the southwest, and it may enter the boundary current off Greenland before returning southwards, over a longer time period.” These other pathways, shown as dashed lines in the map, are being investigated with further studies, using additional oxygen sensors mounted on more moorings.

The new findings are the result of a collaboration supported by the Ocean Frontier Institute, a transatlantic research organization that connects researchers from several major institutions in Canada, Europe, and the USA in a common focus on the climate-sensitive Northwest Atlantic Ocean.