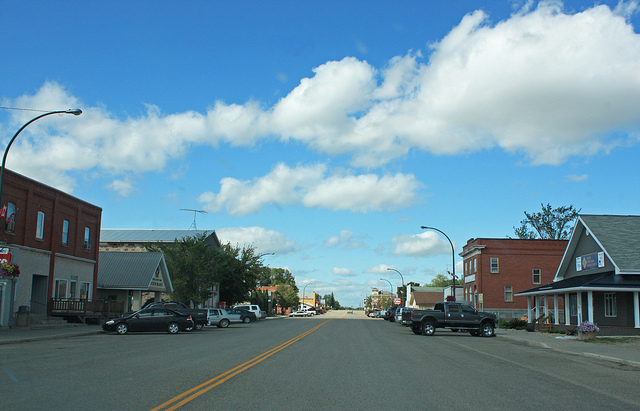 Federal and provincial representatives came together with local officials in Reston, Manitoba on January 19 to announce funding for a new flood protection project.

In June 2013, residents of the small southwestern Manitoba town were hit by two severe floods in less than a week. In the summer of 2014, flood waters up to a metre deep washed out roads, caused sewage backups, and resulted in lost crops, leading to a state of emergency.

The newly announced funding through the Community Dikes Initiative, which includes a joint federal and provincial contribution of $990,000 toward the total project cost of $1.1 million, will allow for the construction of dikes at the west end of the community.

“Our government is pleased to work with the Province of Manitoba to provide essential flood protection measures in southern Manitoba,” said MP for Brandon-Souris Larry Maguire. “The project will help protect Reston residents by reducing flooding and its impacts for years to come.”