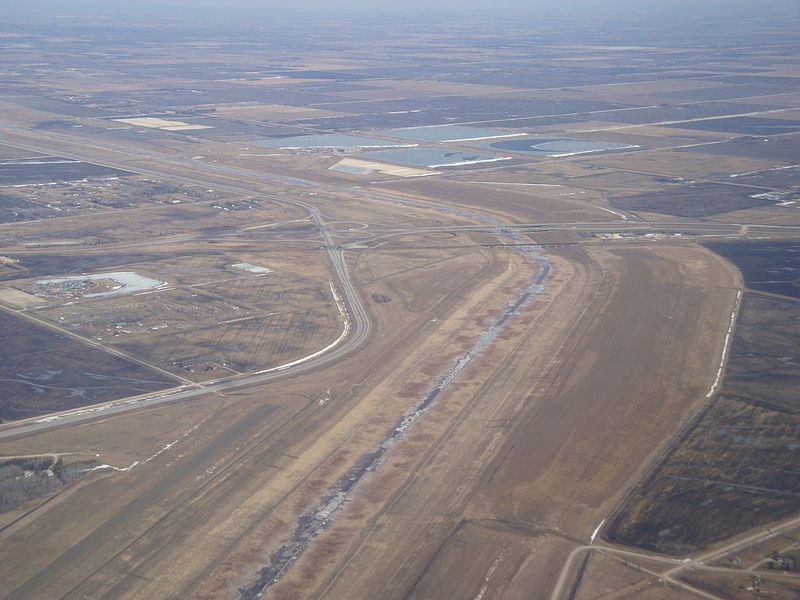 The Province of Manitoba is reviewing operating guidelines for three important water control structures leading up to work on a new Lake Manitoba outlet and the Lake St. Martin channel. The Portage Diversion, Fairford Water Control Structure, and Red River Floodway work in tandem to reduce the effects of flooding in the region.

“The province’s water control structures were designed to work as a flood protection system and none of these three structures operate independently,” said Infrastructure and Transportation Minister Steve Ashton. “This review will help us ensure they operate effectively to complement each other and continue to protect Manitobans from the threat of flooding and other severe weather.”

The review is headed by Harold Westdal, who brings the experience of chairing the Lake Manitoba and Lake St. Martin Regulation Review Committee. He hopes to ensure that the needs of all urban and rural stakeholders are balanced when the structures are used to prevent flooding.

“During our review of water level regulation on Lake Manitoba and Lake St. Martin, it was clear the unprecedented magnitude of the 2011 flood overwhelmed Manitoba’s current flood protection infrastructure,” Westdal said.

The province also announced the completion of a technical review of Lake Manitoba, Lake St. Martin, and Assiniboine River water levels during flooding in 2011. The report explains that although the Assiniboine reached its highest recorded flow and both lakes reached their highest recorded levels, water control structures greatly reduced flood impacts.