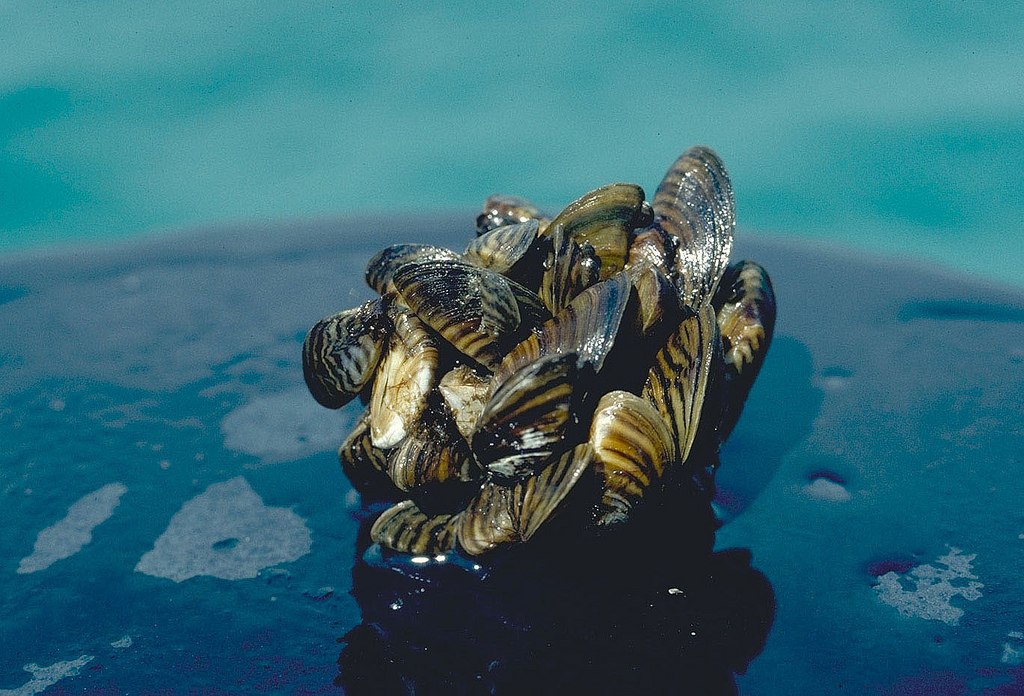 Manitoba Conservation and Water Stewardship will enhance water sampling and monitoring for zebra mussels throughout many areas of Lake Winnipeg. Decontamination stations have been set up at Gimli, Winnipeg Beach, and Selkirk Park, and portable decontamination units will move between other high-traffic harbours.

It was reported on August 11 that a small number of larval zebra mussels (veligers) were found in treated harbours and other areas. More than 60 previous samples had not revealed any zebra mussel activity in Lake Winnipeg. Since then, increased sampling has determined that zebra mussels are present in more areas, including 51 veligers inside the harbour of Winnipeg Beach and 193 veligers outside the harbour.

Department staff have concluded zebra mussels are reproducing outside the treated harbours in the South Basin of Lake Winnipeg and then entering the harbours.  While the infestation is in early stages, the province is taking steps by immediately:

Manitoba will continue to aggressively pursue other preventative and adaptive measures, such as the use of anti-fouling paint.

Manitobans and visitors are reminded to use the proper four-step cleaning and containment protocol when leaving the lake. Boats should either be cleaned with high temperature and high-pressure water, or remain out of water for at least five days in the heat or 18 days in cooler temperatures, or left in freezing temperatures for three days before launching again.

In order to contain the spread of mussels, the province is also developing new first-in-Canada laws similar to those in Minnesota. This includes laws about transporting water, introducing requirements to drain water before leaving a water body, requiring watercraft to be transported with the drain plug removed and for all water from boat and bait containers to be drained. Enforcement powers and fines are also under review.