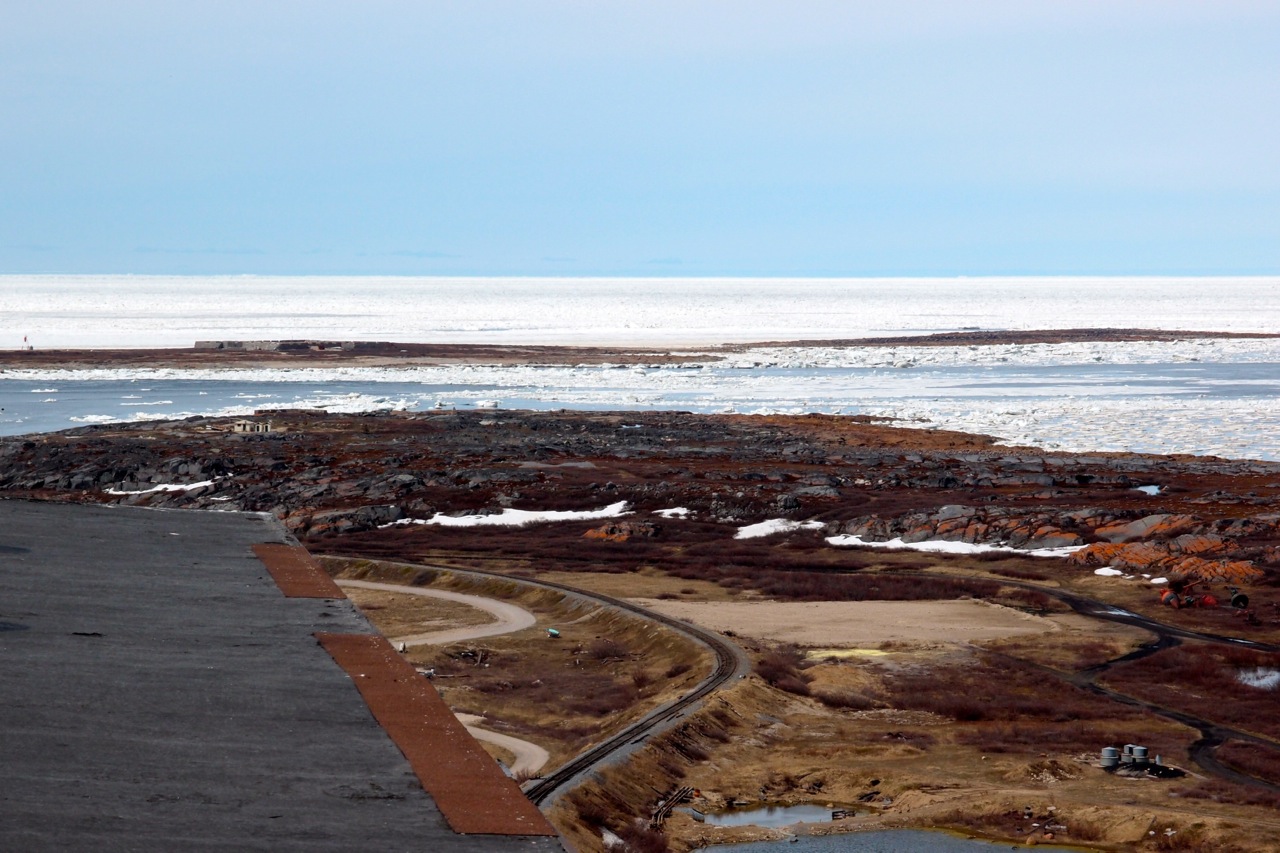 Saskatchewan Power is releasing record high flows from reservoirs along the Churchill River. The effects of this flow increase in Manitoba will be:

– Increased levels will be seen in three to five days, with peak levels in five to eight days.  At the peak, the level is expected to rise by five to seven feet.

– The increased release is expected in about two weeks, with the peak arriving within three to four weeks, rising by eight to 10 ft.

– The increased release is expected in about two weeks, with the peak within three to four weeks.  At the peak, the level is expected to rise by eight to 10 ft.

Areas of southwest and western Manitoba continue to experience flood conditions following record-high precipitation of more than 200 millimetres. Southern Manitoba, including the United States portion of the Red River basin, also received significant precipitation during this time. The precipitation has caused water levels to rise in rivers and creeks in these areas.

Water levels at the provincial dam at Rivers on the Little Saskatchewan River have declined steadily as there has been no significant rain in the area. The levels are now closer to the 2014 high water event.

The steady declines have allowed provincial crews to prepare material and equipment to start the process of assessing the condition of the dam at Rivers.

The latest flow on the Little Saskatchewan River at Minnedosa is 1,540 cubic feet per second (cfs).

The latest flow rate from the Rivers dam is approximately 3,900 cfs, receding from the 12,000 cfs peak flow observed July 1.

The dams at Rivers and Minnedosa are being monitored around the clock.

People are advised to stay away from areas experiencing flooding and to avoid entering flooded water bodies. Unless travel is necessary, the province requests that individuals stay away from affected areas.

Manitoba Infrastructure crews are working in the flood-affected areas. Staff are monitoring water level conditions and inspecting infrastructure on an ongoing basis, and 11 standard emergency response trailers have been deployed to the Westman area. These trailers contain pumps, water tubes, and other essential flood equipment.

A high-water advisory has been issued for the Red River between Emerson and Winnipeg.

Water levels are rising on the Red River and its tributaries due to recent rain, but levels are expected to remain within banks.