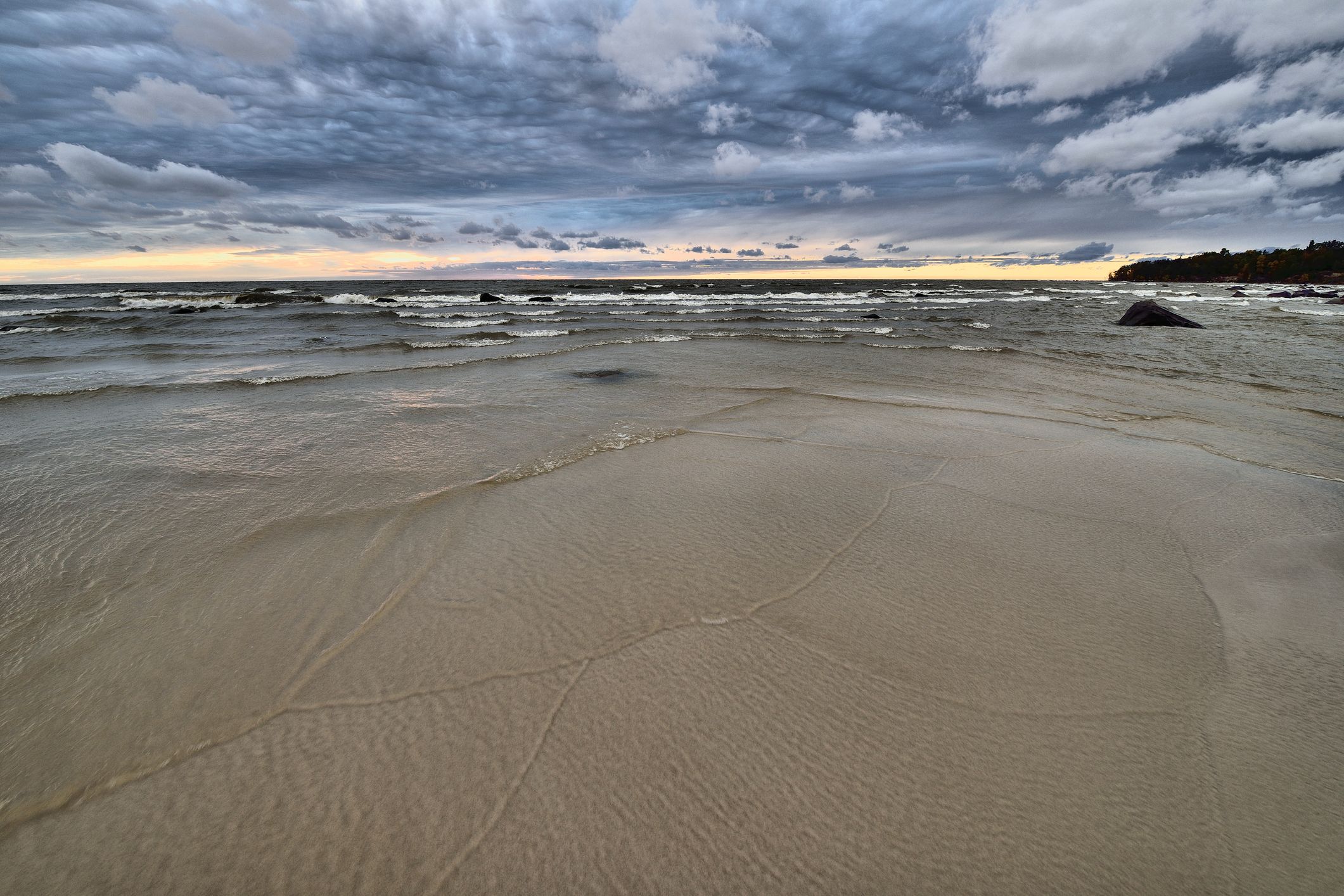 The Government of Manitoba has denied the City of Winnipeg’s request for more time to submit an interim Environment Act licence compliance plan for the North End Water Pollution Control Centre. The province will instead take action to assist the City of Winnipeg in meeting the requirements of its licence.

The City of Winnipeg’s Environment Act licence requires it to meet nutrient limits, initially set in 2005, by December 31, 2019. The Government of Manitoba provided direction to the City of Winnipeg in January 2019, requiring a Notice of Alteration to extend the compliance date. The Notice of Alteration was to include details of alternatives and a revised implementation timeline with options to expedite construction and meet the targets for phosphorous removal.

The City of Winnipeg requested an extension until December 31, 2021 to develop and submit an interim licence compliance plan for the North End Water Pollution Control Centre. However, it did not include any proposed target date to meet the limits set out in its licence. The province has reviewed this request and determined the city’s response does not meet the requirements of the January 2019 letter and therefore, the Notice of Alteration is not approved.

As of January 1, 2020, the City of Winnipeg is expected to be out of compliance with its Environment Act licence and operating without an approved plan. The Manitoba government is requiring the city to participate in a project steering committee and a project advisory committee. Both of the committees will be co-chaired by Manitoba Conservation and Climate with the City of Winnipeg.

The project steering committee will oversee implementation of both an interim phosphorous reduction strategy to commence by February 1, 2020, as well as implementation of the upgrades to meet the licence requirements.

The project advisory committee will provide advice to the project steering committee and will include representation from the City of Winnipeg and multiple provincial government departments. It will also include key stakeholders such as the International Institute of Sustainable Development, Lake Winnipeg Foundation, and the Lake Winnipeg Indigenous Collective.

The letter to the City of Winnipeg will be posted on the public registry.