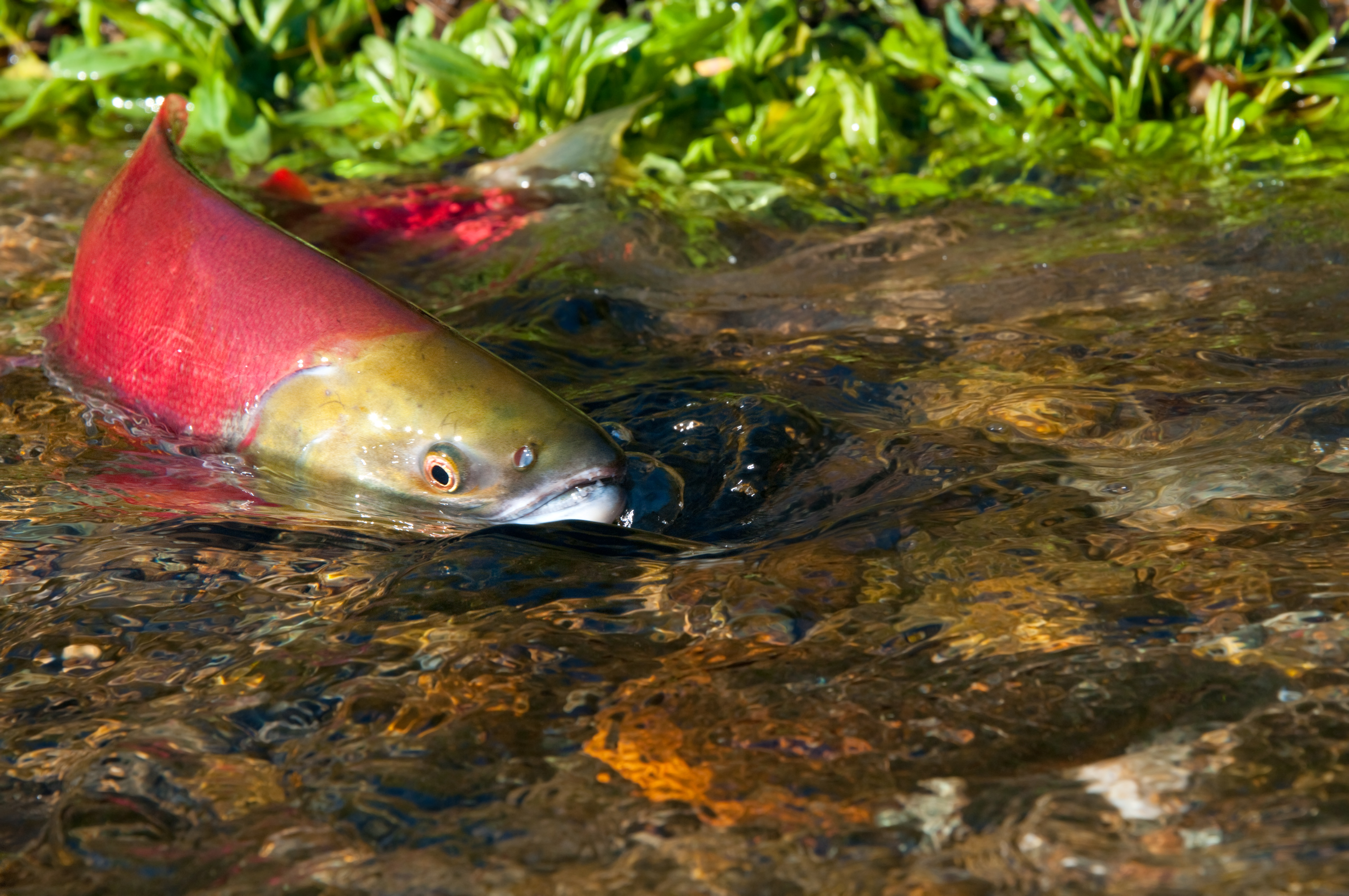 The Pacific Salmon Commission (PSC) has reported the lowest number of sockeye salmon in the Fraser River since estimates began in 1893.

The PSC’s Fraser River Panel met last week to review assessment data. They reported that, “The exact reasons why the return fell at the lower end of the forecast range are unknown at this time, but poorer than average marine survival is a leading candidate.”

Almost half of the total 2016 return was expected to come from the Chilko River and Lake populations. But current in-season estimates of Chilko returns would project a smolt to age 4 survival of less than 2 per cent. This represents less than one third of the long-term average (1953- present).

On August 12, the Department of Fisheries and Oceans suspended all sports salmon fishing on the Lower Fraser River because in response to preliminary, lower-than-anticipated sockeye estimates.

Greg Fisher of the Watershed Watch Salmon Society told the Times Colonist, “The salmon are suffering because of the changing environment of which we, as British Columbians, have some responsibility for.”

Taylor added, “It has to do with the changing environment likely caused by a changing climate. This is not just isolated event. It’s affecting the whole North Pacific.”

In late July, three First Nations groups responded to the ban by threatening to take the federal government to court, noting that the fishing restrictions impede their cultural practices.

Tumia Knott, a councillor with the Kwantlen First Nation, told the CBC that sport anglers that fish early-run chinook in the ocean are to be blamed for the decreasing sockeye numbers, and yet aboriginal fishermen that harvest fish from the river are suffering as a result.

The closure of all recreational fishing for salmon—including Chinook was taken so that sockeye would not be inadvertently caught. The ban remains in effect for the lower Fraser River.