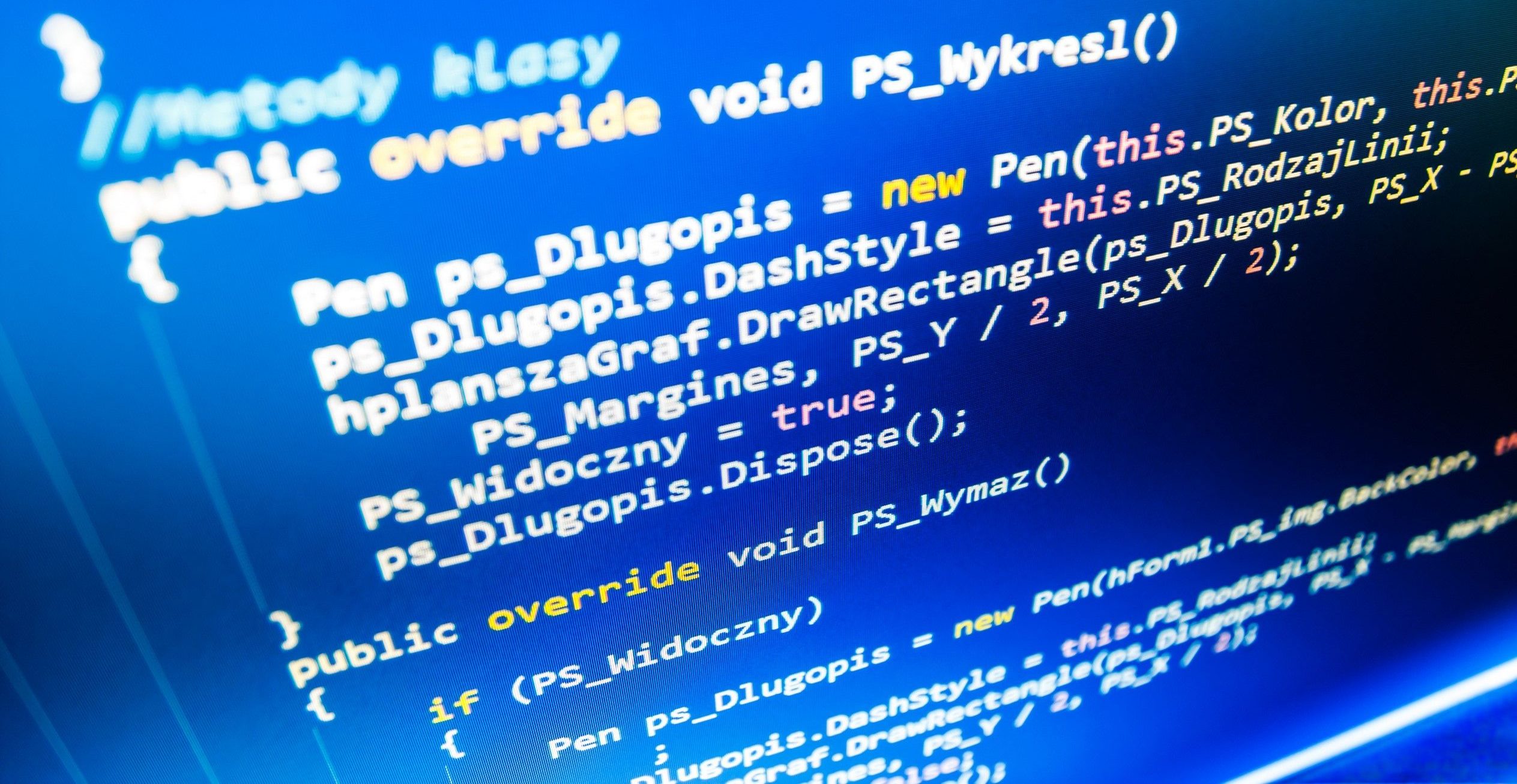 “To ensure that the flood risk reduction planning process respects the budgetary, political, and community impacts of major infrastructure projects, implementation should be as cost effective as possible,” wrote the authors. Achieving that outcome may require plans that achieve objectives in each phase, but which contribute to a broader, long-term project that could face disruption over the length of its implementation due to the stated factors.

Erispaha and Brown focused on the ability of the two open source Python packages, swmmio and pyplan, to deliver on the practical needs of such a flexible strategic planning framework. The authors chose to investigate the capability of these open source packages as a more nimble tool than conventional platforms. “Though scenario development is possible with InfoSWMM and PCSWMM, it requires the manual creation of scenarios, the addition, removal or modification of model elements, and model run initiation.” That is to say, the Python packages automatically output “an exhaustive set of scenarios for alternative comparisons”, thus greatly reducing the ability of project developers to compare project phase implementation.

In conjunction, swmmio and pyplan allow users to generate performance data and cost estimates for each scenario and then optimize implementation across all of the potential scenarios. The result is an “an implementation sequence, starting with the baseline scenario to the [full implementation scenario], in which each phase is the most cost effective investment strategy, given the previous implementation state.”

Erispaha and Brown conclude that their methodology shows that the two packages “provide scalability for quantitatively evaluating many flood mitigation infrastructure scenarios, such that implementation sequencing can be optimized while providing the flexibility to adapt to capital, political, and social constraints.”

New Technologies Go After Brownfield Contaminants at the Source