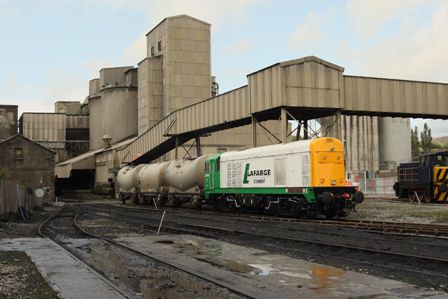 On July 16, the Department of Environment authorized a request from Atlantic Industrial Services (ASI) to begin the treatment and disposal of 20-million litres of Triangle Petroleum wastewater stored in two holding ponds near Kennetcook, Nova Scotia.

“This is a significant milestone and good news for Kennetcook residents who have been looking forward to disposal since the evaporation pilot proved to be a viable solution for addressing the province’s hydraulic fracturing wastewater last year,” said Environment Minister Randy Delorey.

Initial project work is expected to begin during the week of July 20 and will include relocating the company’s water treatment equipment from Debert to Kennetcook.

The wastewater from high-pressure hydraulic fracturing that took place in 2007 and 2008 will be treated twice for naturally occurring radioactive materials, and then transported from Kennetcook to the Lafarge cement plant in Brookfield. Up to eight truckloads of treated water will be transported daily to the cement plant where it will be used as a coolant in the kiln and evaporated at 700 C.

Since last year, Atlantic Industrial Services used the process to successfully dispose of more than eight-million litres of wastewater stored at their Debert facility.