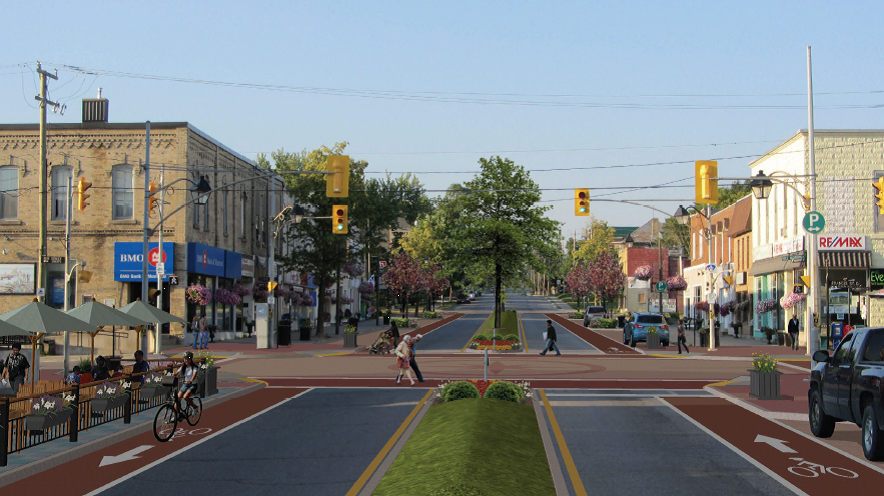 Kawartha Lakes council members approved Division Street’s $600,000 watermain and sewer infrastructure project in Lindsay, Ontario on August 11. The project includes the replacement of approximately 400 metres of watermain with a new 150-millimetre PVC watermain, from Lindsay Street South the dead end east of Wolfe Street. The watermain along Division Street is currently 100 millimetres of cast iron. The age and material of the cast iron has caused the watermains to become severely encrusted, which reduces the flow of water and the ability to provide fire flows.

“The City has a lifecycle watermain replacement program that is committed to replacing all cast iron watermains, and those watermains that are undersized and do not meet current design standards,” Lindsay senior engineering technician Amber Hayter said. “The project will […] include the replacement of water services to each resident from the watermain to property line and all restoration to existing or better condition.”