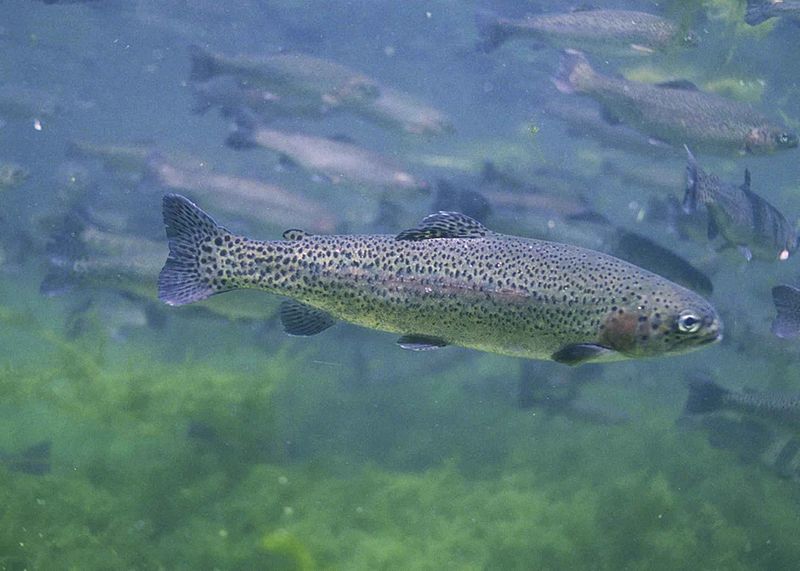 The Corporation of the City of Kawartha Lakes has entered into a diversion agreement with the Public Prosecution Service of Canada after Environment and Climate Change Canada laid charges under the Fisheries Act.

The agreement requires the city to pay $75,000 to the Environmental Damages Fund, update its standard operating procedures for drain works, and publish a notice of the incident on the city’s website. Charges laid against the city will be withdrawn once all measures outlined in the diversion agreement have been met, as determined by the Public Prosecution Service of Canada.

In August 2014, a city-hired contractor carried out maintenance work on the Washington Drain. The work resulted in a sediment release into the fish-bearing waterway. Environment and Climate Change Canada enforcement officers investigated the incident and determined that the sediment concentrations released during the work were deleterious to fish. It was also determined that the work was undertaken without taking adequate steps to mitigate the release of sediments into the waterway.

About the Environmental Damages Fund

Created in 1995, the Environmental Damages Fund is a Government of Canada program administered by ECCC. The Fund follows the polluter pays principle and ensures that court-awarded penalties are used for projects with positive environmental impacts.

About Environment and Climate Change Canada

Environment and Climate Change Canada is responsible for the administration and enforcement of the pollution prevention provisions of the Fisheries Act, which prohibit the deposit of substances deleterious to fish into water frequented by fish.

About Public Prosecution Service of Canada

The prosecution of charges is the role of the Public Prosecution Service of Canada. First-time offences or other charges may be dealt with by Crown prosecutors outside the court system. These alternative measures, or diversion agreements, aim to resolve charges outside of traditional judicial proceedings.