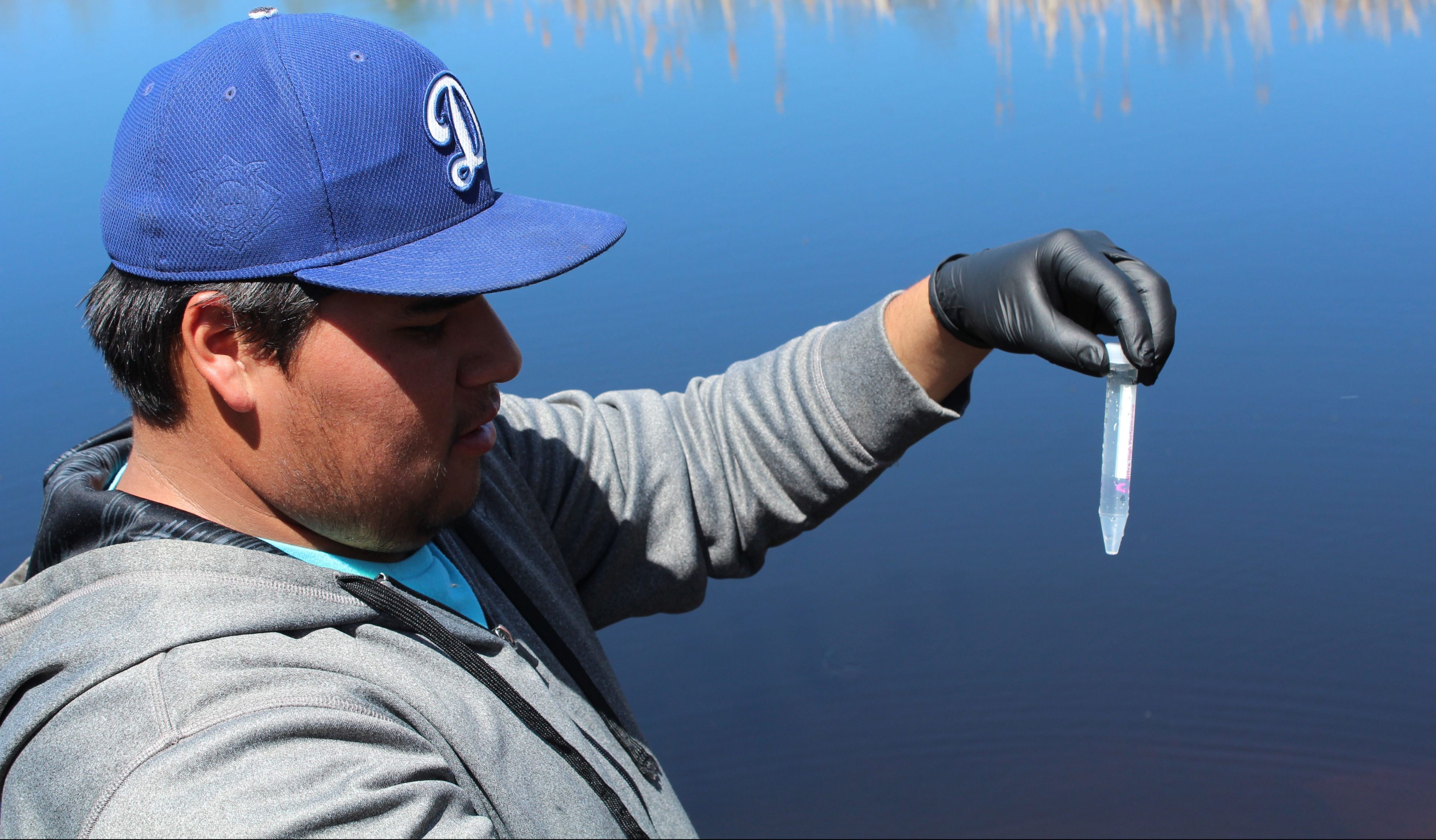 Indigenous Circle of Experts (ICE) has released a report on conversation in Canada and recommended changes with respect to achieving Canada Target 1, protecting 17 per cent of the country’s terrestrial areas and inland waters by 2020.

“This report’s recommendations provide an essential guide for all governments in respecting and asserting Indigenous rights and our responsibilities to the lands and waters,” said AFN National Chief Perry Bellegarde in a press release. “This report and its recommendations help point a way forward to partnerships that respect Indigenous peoples, governments, cultures and laws in ways that benefit all of us.”

The report includes 28 recommendations to support the establishment of IPCAs, including through the reconciliation of existing areas, appropriate recognition of Indigenous-led initiatives, and the role of partners in this process. Recommendations include expanded and shared responsibilities between Indigenous and Crown governments for protected areas through appropriate recognition and support of IPCAs.

“Indigenous-led protected areas are part of the effort needed now to uphold our rights and environmental responsibilities and we urge the Government of Canada to work together with First Nations and other Indigenous governments to implement these recommendations,” said AFN Yukon Regional Chief Kluane Adamek, co-chair of the AFN’s Advisory Committee on Climate Action and the Environment.

ICE’s findings indicate that IPCAs would provide a suite of ecological, cultural, social, and legal benefits, including “an opportunity for true reconciliation to take place between Indigenous and settler societies, and between broader Canadian society and the land and waters.” Further to that, ICE found that IPCAs should “seed conservation economies if possible.”

A case study is offered as to how the Broadback Watershed Conservation Area became a model of collaborative governance between Cree communities and Quebec. A 21,000 square kilometer ecosystem of lakes, rivers, and old-growth forest, the protection of the watershed was enshrined by a 2015 agreement between Quebec and the Crees.

IPCA’s would provide a fundamentally different perspective on the governance of land waters. “Indigenous worldviews differ fundamentally from the philosophies that guide many Crown-protected areas, where conservation is achieved by restricting activities and limiting access,” states the report. “In Indigenous worldviews, conservation is achieved when the relationships and uses that have conserved the lands and waters for thousands of years remain intact or are re-established.”

The full report can be found on the Conservation 2020 website.