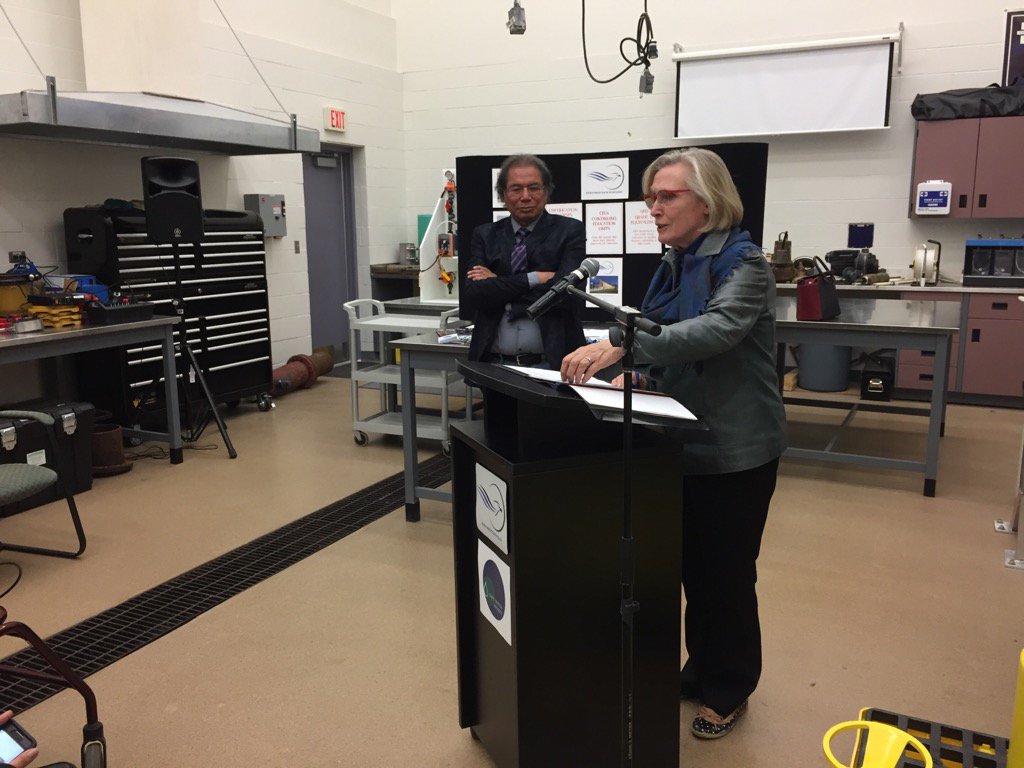 The Hon. Carolyn Bennett, minister of Indigenous and Northern Affairs, announced over $4 million in funding for an expansion of the Keewaytinook Okimakanak (KO) Safe Water Project during her visit with youth in to Northern Ontario. The expansion has set a target to end boiling water advisories for 19 First Nation communities.

“The expansion of this project is an another important step in honouring our commitment to address water and wastewater infrastructure needs and health and safety in First Nations communities,” said Bennett.

Geordi Kakepetum, chief executive director of the Keewaytinook Okimakanak said, “Along with our member First Nations, Keewaytinook Okimakanak is pleased to work with the Government of Canada on innovative solutions that address the unique challenges of delivering clean and safe drinking water on reserve. The expansion of this project means that 14 additional communities will benefit from training, operational support and water quality monitoring, which may serve as a model for other First Nation communities and organizations.”

The Hon. Bob Nault, MP for Kenora said, “This announcement will certainly go a long way towards fulfilling our government’s commitment to addressing the issue of safe drinking water in our First Nation communities in Northwestern Ontario. Looking forward, the technology and infrastructure used in this project could help to bring an end to water boil advisories throughout the country.”

The Safe Water Project is a First Nations initiative that is helping to eliminate boil water advisories, and building capacity and empowering communities to effectively manage their own drinking water. The project involves the training and certification of local water and wastewater plant operators, acquisition and installation of additional remote water monitoring equipment, as well as water and wastewater oversight services, including operational and training support, the Circuit Rider Training Program, and 24/7 Emergency Support Services.

The communities included in the Safe Water Project area;