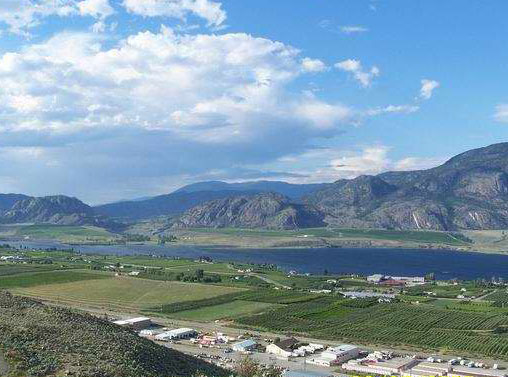 The International Joint Commission (IJC) has issued an Order of Approval renewing the State of Washington’s authority to operate Zosel Dam and making minor modifications in how water levels on Osoyoos Lake will be managed. The dam, located in Oroville, Washington is subject to international jurisdiction because it regulates the outflow from Osoyoos Lake, and backs water across the border into British Columbia.

“Thanks to the active participation in the process by watershed residents and input from the State and Province, the IJC was able to thoroughly vet the issues affecting both countries before revising this Order,” said Commissioner Lyall Knott of the IJC.

“As we move forward, we will continue to engage stakeholders in the watershed, and keep them advised of the reservoir operations and water levels. Cooperation is an ongoing process,” commented IJC Commissioner Rich Moy.

The current Orders for Zosel Dam were scheduled to expire in February and April 2013. The renewal process began in 2000 with the scoping of issues related to water levels, future water supplies and water quality in order to develop a plan of study. A number of these issues had been raised at the annual public meetings of the International Osoyoos Lake Board of Control, which was appointed by the IJC to oversee implementation of its Orders. The IJC launched eight studies in 2006 and these were completed in 2011. Stakeholders also held in-depth discussions of watershed issues at the Osoyoos Lake Water Science Forums held in September 2007 and September 2011.

The full text of the January 29, 2013 Supplementary Order is available here (PDF).