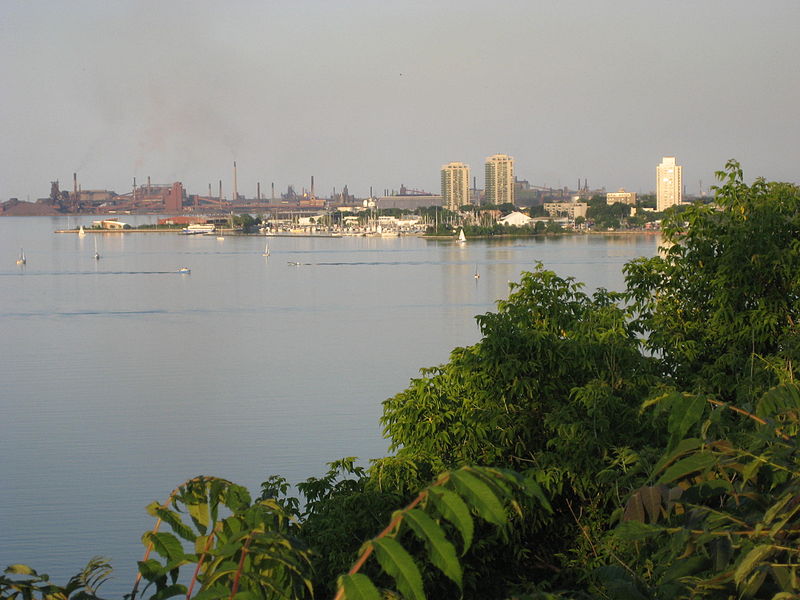 City staff developed this estimate based on the water meter usage data for all of the properties connected to the combined sewer pipe. There were several ways City staff could calculate the overall estimated volume of wastewater discharged into the Hamilton Harbour, but this methodology was identified as the most accurate representation of the discharge over the time period.

The repair work and realignment of the sewer was completed on Wednesday, November 23, 2022 at 9:32 pm, and all sewage is now flowing into the Western Sanitary Interceptor and all appropriate repairs to the combined sewer have been completed.

The estimated cost of the repair work (excluding staff time) totals $29,830 which includes:

City staff remain in close communication with the Ministry of Environment, Conservation and Parks (MECP) Spills Actions Centre and shared the estimated volume of discharge with them this morning.

There has been some discussion publicly about the possibility of the City receiving an Order from the MECP related to this spill, however, at the time of this news release, City staff have not received one.

City staff will be bringing a report forward today to the City’s Public Works Committee at 1:30 pm and have created a dedicated webpage on the City’s website to ensure that information is shared as it becomes available. For a timeline of events, background and photos, visit: www.hamilton.ca/burlingtonstreetspill