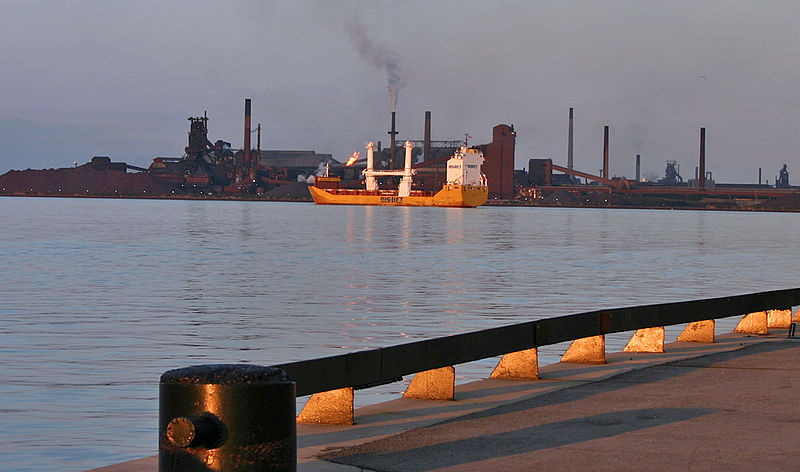 The Randle Reef sediment remediation project, a $138.9-million strategy for cleaning up contaminated sediment in Hamilton Harbour in Ontario, took a significant step forward September 30 as partners announced that all legal agreements for the funding and implementation of the project have been completed and signed. The governments of Canada, Ontario, Hamilton, Burlington, and Halton Region, and the Hamilton Port Authority and U.S. Steel Canada are collaborating on the project.

Sediment in the harbour is contaminated with coal tar and heavy metals. The proposed plan for cleaning up Randle Reef includes building a containment facility on top of some of the most contaminated sediment, before dredging and moving the remaining sediment into the facility. The project aims to treat 675,000 cubic metres of the harbour.

Remediation of Randle Reef will improve water quality and reduce the contaminants found in aquatic wildlife.

“Hamilton Port Authority is committed to seeing the Randle Reef project through,” said president and CEO of Hamilton Port Authority, Bruce Wood. “We share the goal of having Hamilton Harbour removed from the list of Great Lakes toxic hot spots, and leaving a legacy of a clean active harbour for future generations.”