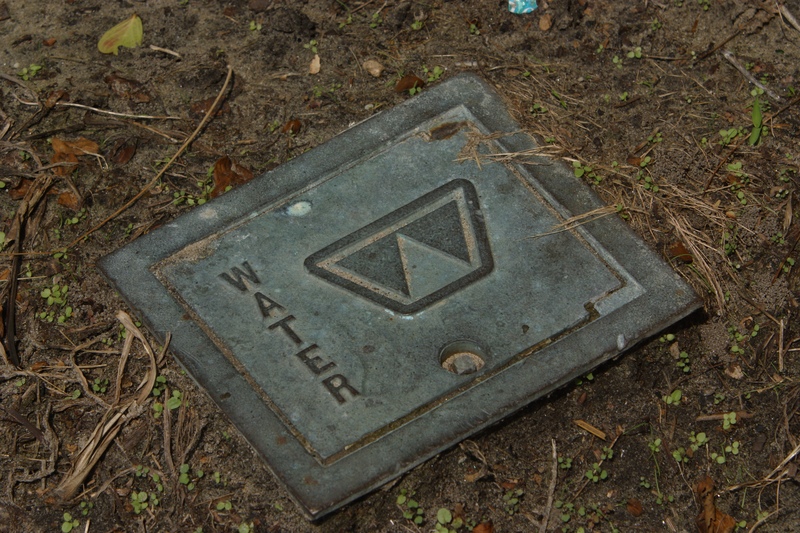 Scott King, originally from Guelph, Ontario, has been named the new president-elect of the board of the National Ground Water Association.

As president-in-training, he will assume the office of board president when the current president’s term expires.

King told WC, “I have been honoured by my colleagues on the NGWA Board of Directors to be elected president-elect and I will become National Ground Water Association president at our annual meeting in December 2018.”

He added, “Previously I have served on the NGWA Board for four years and in other roles such as chair of the Scientists and Engineers Section, Secretary, and Treasurer of the Board. NGWA is unique in that it represents members who work in all aspects of the groundwater industry: contractors, manufacturers, suppliers and scientists/engineers. NGWA has global reach and the second largest group of members come from Canada. We all have the mission to advance groundwater knowledge.”

King will be the first Scientist & Engineer Section member to move into the president role.

“My personal story is that I was born in Guelph, Ontario, attended the University of Waterloo and left with an MSc. in Earth Sciences focused on hydrogeology. I have been employed as a consulting hydrogeologist since 1983 working in both Canada and the United States, most recently for Amec Foster Wheeler’s Calgary office primarily on groundwater projects related to oil sands mining,” he said.