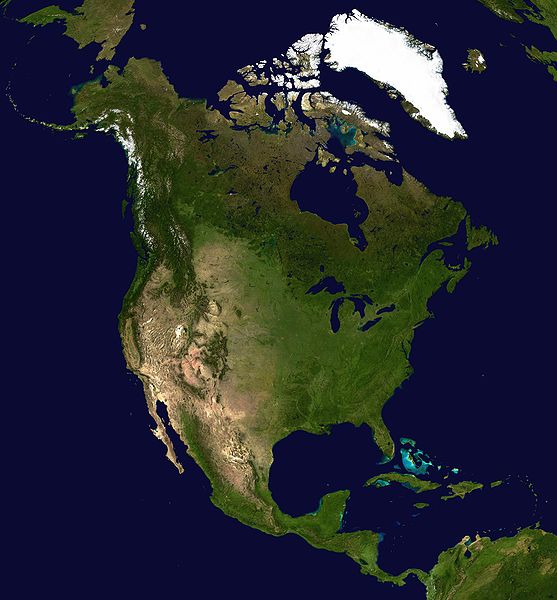 The bulk water export debate is back in the media.

Most recently, a new report from the Fraser Institute says that Canada should look at the benefits and opportunities presented by bulk water exports, and “move beyond the fear mongering and protectionism that has long tainted the issue.”

“Canada is blessed with abundant supplies of unspoiled surface water and groundwater, and bulk exports can be undertaken in an environmentally sustainable way,” said Diane Katz, the Fraser Institute’s director of risk, environment, and energy policy and author of the report, entitled Making Waves: Examining the Case for Sustainable Water Exports from Canada.

According to the study, misconceptions about water supply and water quality have inhibited a fact-based consideration of the economic and public health benefits that could result from water export, not only for Canadians, but also for water-starved people around the world.

“Opponents argue that commoditization of water violates human rights. But if that’s the case, what possible justification can there be for keeping a portion of Canada’s surplus water from those in need?” Katz said.

The Fraser Institute isn’t the only entity talking bulk water. In Monday’s Report on Business, Gwyn Morgan, retired founding CEO of EnCana Corp., examined bulk water exports in terms of politics and economics, questioning the Council of Canadians’ five published arguments against exports. Worth a read.

Meanwhile, the Canadian Water Issues Council (CWIC—a group of water experts and former water policy makers affiliated with the Munk School of Global Affairs ) is calling attention to loopholes in the recently proposed federal legislation to prevent bulk water exports. Back on June 3, the group told the Globe and Mail  it fears that the legislation is limited to rivers that cross the national border, and that federal reluctance to step on provincial toes has made the law toothless.

“If you think about it,” said Ralph Pentland, CWIC chair,”why would anybody take water out of [a border-crossing] river for the purpose of exporting it to the U.S.?” He also noted that Americans may at some point want to tap into Canadian rivers that do not cross the border by creating channels to those that do.