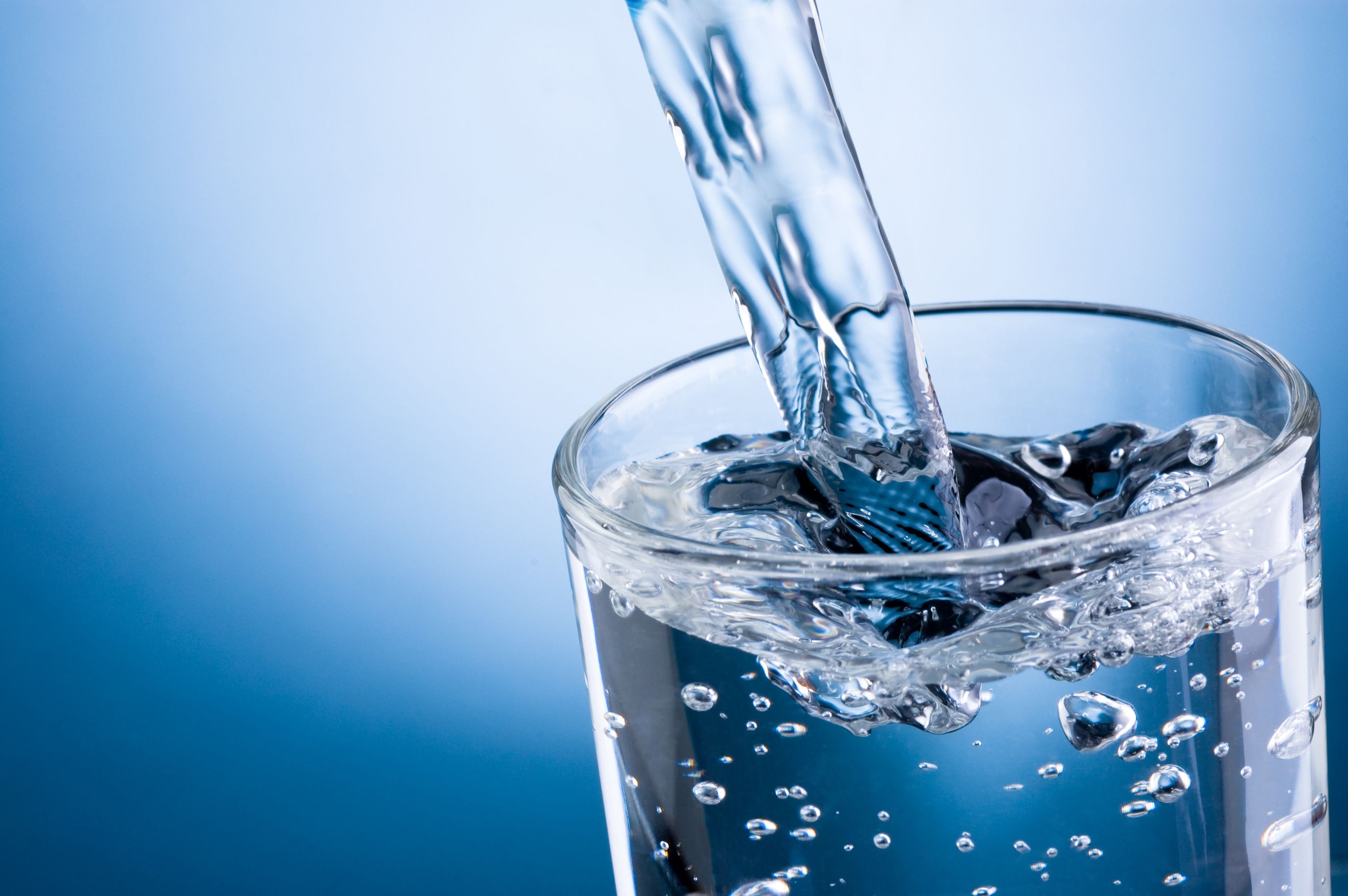 The Green Party of Ontario’s first legislation, the Paris Galt Moraine Conservation Act, was introduced on February 20, 2019. If passed, this legislation would protect the drinking water of nearly 200,000 people in the Guelph region.

“It’s time we started taking seriously our sacred responsibility to leave a liveable planet for our children and grandchildren,” said Mike Schreiner, Leader of the Ontario Green Party. “Let’s begin in Guelph by putting public drinking water ahead of private interests.”

Guelph is one of the largest cities in Canada that relies solely on groundwater. The region surrounding the Paris Galt Moraine, which includes Brant County, Waterloo, Dufferin, and Simcoe, is expected to grow to one million people by 2041. If passed, the legislation would ensure that only land use consistent with preserving the ecological integrity of the Paris Galt Moraine would be permitted.

“For decades the people of Guelph have shown the province how to responsibly use water and what it means to defend water against private interests,” said Schreiner. “Now climate change and sprawl are putting even more strain on our water supply, so we must take action to protect what’s left.”

Schreiner intentionally modelled the bill after the Oak Ridges Moraine Conservation Act, which was brought in by a PC government in 2001, hoping to find common ground on the economic case for protecting the moraines.

“I hope the government sees the financial value of this legislation,” said Schreiner. “The moraine provides water at no cost to citizens. But if the resource is degraded, government will be on the hook for millions in water infrastructure to replace what nature can do for free.”