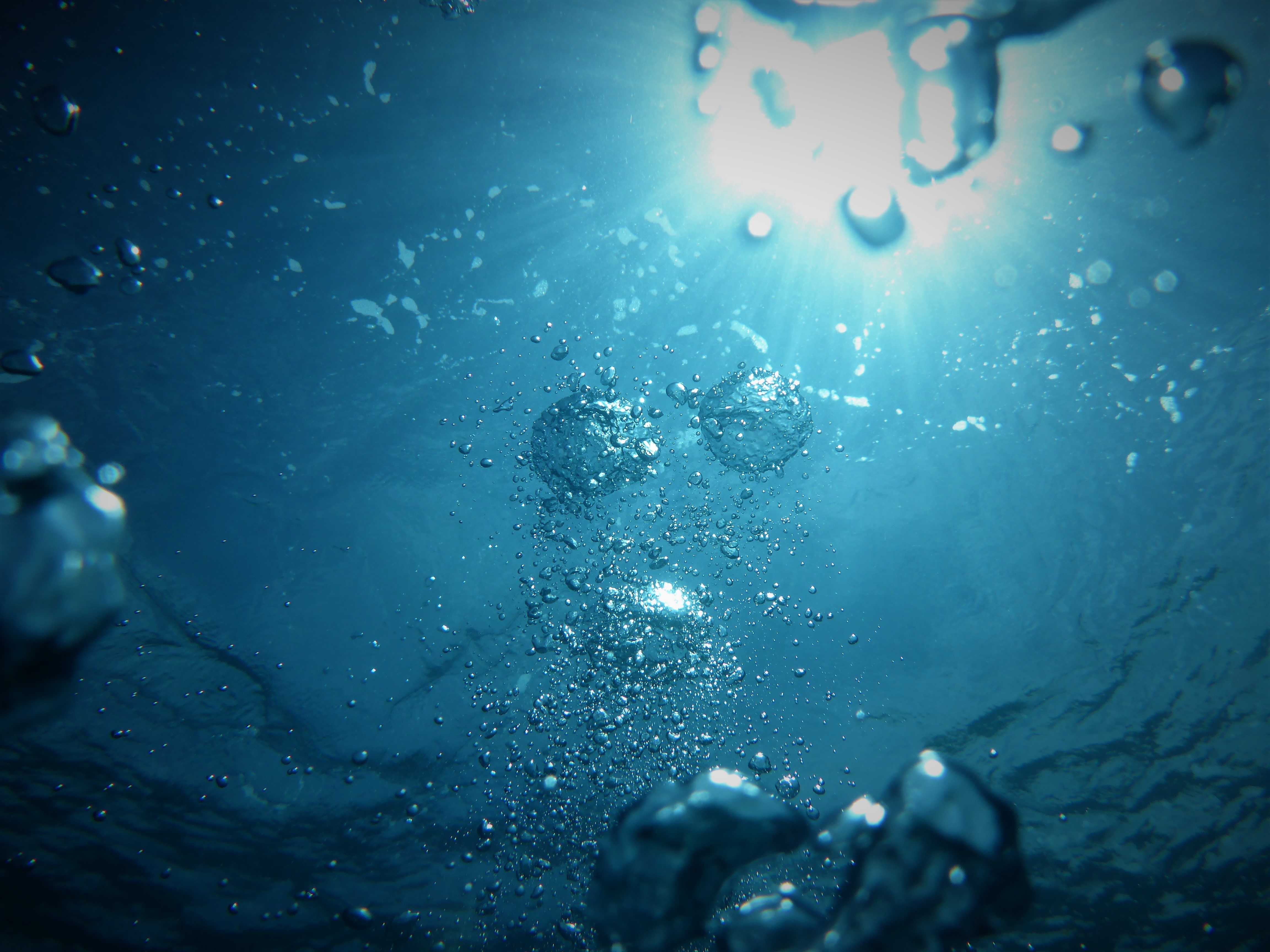 The Government of Canada will be investing $1 million in six new projects to directly address water quality issues in two priority ecosystems in Atlantic Canada: the Saint John River watershed and the southern Gulf of St. Lawrence watershed.

These projects are being funded through the Atlantic Ecosystems Initiatives funding program, which aims to improve the health, productivity, and sustainability of ecosystems in Atlantic Canada.

“The Government of Canada understands that there is no resource more important to the health and safety of Canadians than clean water,” said Jonathan Wilkinson, minister of environment and climate change. “That’s why we’re pleased to support projects through the Atlantic Ecosystems Initiatives, which reduce pollution and protect our watersheds in Atlantic Canada for generations to come.”

The projects will be undertaken by:

“The Atlantic Ecosystems Initiatives funding program is another way our government is effectively protecting Canada’s natural environment from harmful waste and pollutants,” said Bernadette Jordan, minister of fisheries, oceans, and the Canadian Coast Guard. “By targeting the priority areas of the Saint John River watershed and the southern Gulf of St. Lawrence watershed, we’re investing in regions where we know we have the most potential to make a difference.”

In 2018, the Atlantic Ecosystems Initiatives introduced a new model to concentrate funding on priority areas in Atlantic Canada. For the past two years, the funding program has supported projects that conserve and protect the Saint John River watershed and the southern Gulf of St. Lawrence watershed.

More than $2 million in project funding has led to improved ecosystem knowledge, the restoration and enhancement of degraded shorelines, improved water-quality monitoring, and increased knowledge of the impacts of microplastic pollution.

Moving forward, the Government of Canada will continue to protect and improve Canada’s water quality. As part of this work, the Government will soon launch consultations on the creation of the Canada Water Agency. It will work with provinces, territories, Indigenous communities, local authorities, and scientists to keep our water safe, clean, and well managed.