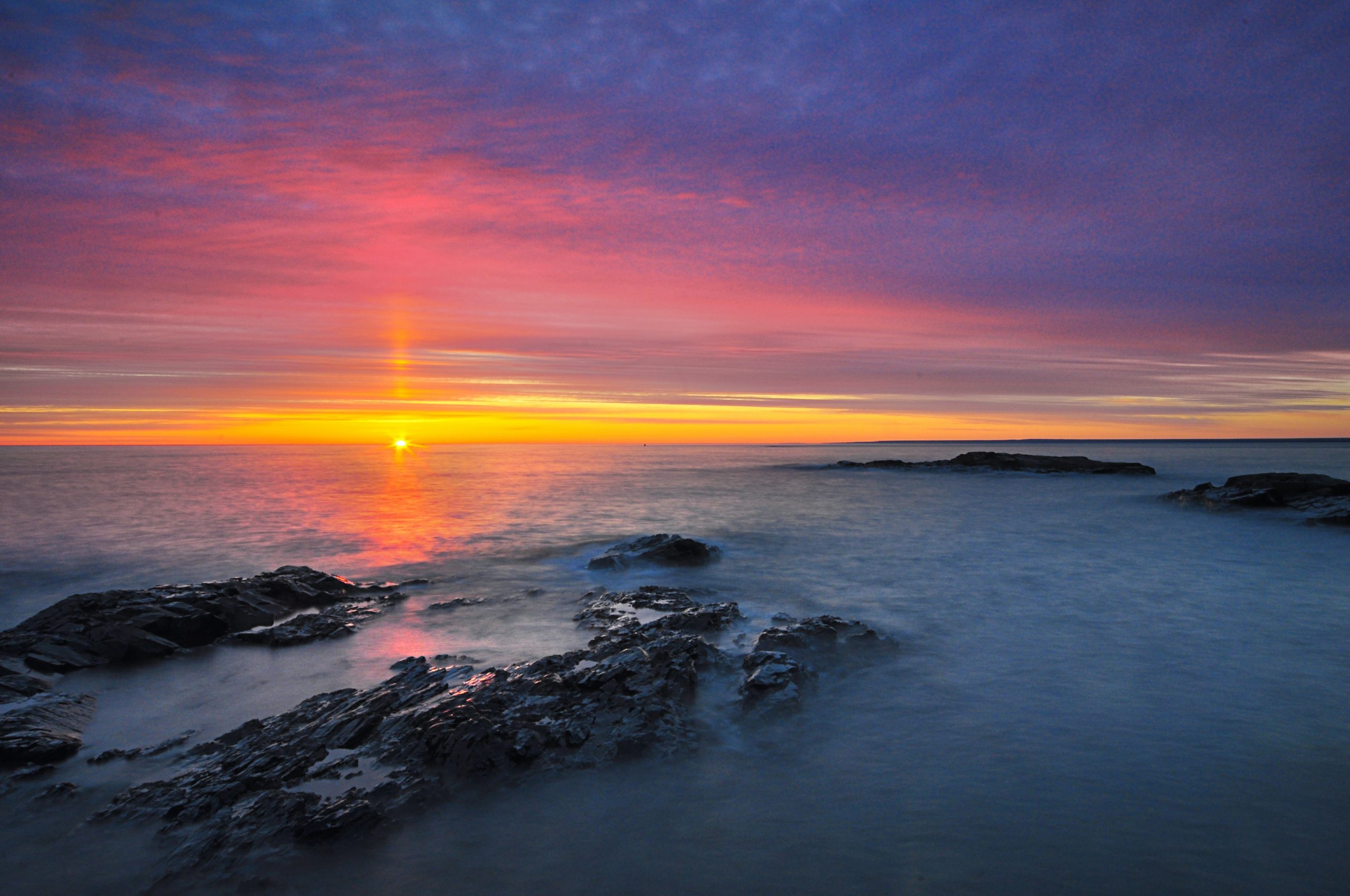 Canada is an ocean nation with the longest coastline in the world. Canadians rely on healthy, marine ecosystems to sustain our economy, our food supply, and our coastal communities. But the ocean is a shared resource, and protecting it requires a coordinated global effort. Fueled by scientific evidence, coordinated efforts, and transformative action, Canada has joined other nations in developing a roadmap to a sustainable blue economy where protection, production, and prosperity go hand in hand.

Transformations outlines a set of priority ocean actions that countries can take to build a sustainable blue economy across five areas: ocean wealth, ocean health, ocean equity, ocean knowledge, and ocean finance. There is also a commitment to sustainably manage 100 percent of the ocean area under national jurisdiction by 2025, guided by sustainable ocean plans.

On December 3, Bernadette Jordan—the minister of fisheries, oceans, and the Canadian Coast Guard—participated in a national event to reinforce Canada’s commitment to the sustainable ocean economy. The virtual panel discussion entitled, How Ocean Protection Can Fuel a New Blue Economy and Drive Prosperity with the Ocean Frontier Institute, centered around Canada’s significant potential to grow its own blue economy and how it can drive sustainable growth.

In support of the endorsement and the Charlevoix Blueprint for Healthy Oceans, Seas, and Resilient Coastal Communities, the Minister announced that the Government of Canada is providing $4M in funding to the World Bank PROBLUE fund. This will assist developing countries in producing sustainable ocean plans. The additional funding brings Canada’s total support for PROBLUE to $69 million and maintains Canada’s position as the fund’s current top donor.

See also  Level 3 Drought in Okanagan Region and Across B.C.

The Minister also announced the Government of Canada’s plan to engage with Canadians to develop a blue economy strategy, beginning early in the new year.

“As an ocean nation, the strength of Canada’s economy depends on the health of our oceans,” said Bernadette Jordan, minister of fisheries, oceans, and the Canadian Coast Guard. “A stronger, more sustainable ocean economy will create new jobs, strengthen our food supply chain, and protect our ocean resources for generations to come. Our Blue Economy Strategy will chart a clear path for Canadians toward a future that is driven by ocean protection and prosperity.”

The blue economy strategy will outline a future vision for Canada’s ocean-related sectors and guide future government actions and investments toward the goal of a sustainable, ocean economy. The Government of Canada will be consulting widely with the provinces and territories, Indigenous peoples, industry, conservationists, and all Canadians in the development of the Blue Economy Strategy.

Water Canada will be hosting the Keys to a Blue Economy discussion series starting in January 2021. This four-part series focuses on how Canada should define its blue economy and all of the key elements that will ensure a strong national water sector. More information is available here.

All Waters are Ocean Waters