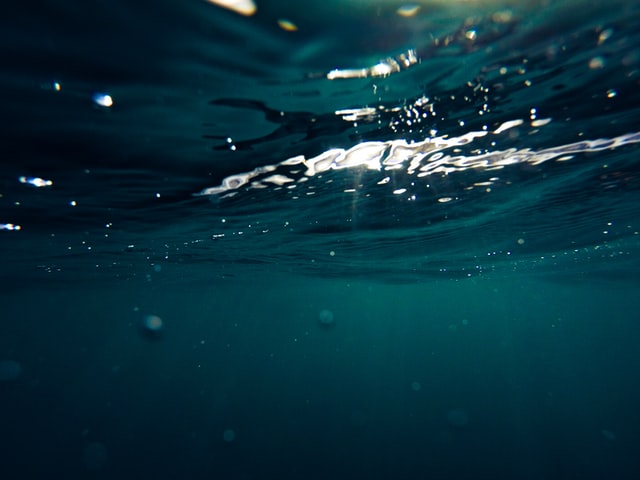 Ottawa, ON – Hurricane Fiona has had a devastating effect on communities across Atlantic Canada and Eastern Quebec. Houses and buildings have been severely damaged and destroyed, as well as small craft harbours that are critical to fisheries and coastal communities. Extreme weather is a major cause of lost fishing gear, known as ghost gear (such as nets, line, rope, traps, pots, and floats), and Fiona has caused a lot of this fishing gear to be lost in the Atlantic Ocean. This lost fishing gear costs money for fish harvesters to replace, and is also a severe threat to the marine environment.

As part of the $300 million Hurricane Fiona Recovery Fund, the Government of Canada is investing in efforts to retrieve, return, and responsibly dispose of this marine litter, as well as looking at ways to prevent fishing gear loss in the future.

Today, the Minister of Fisheries, Oceans and the Canadian Coast Guard, the Honourable Joyce Murray, announced that up to $28.4 million will be available specifically for Hurricane Fiona ocean cleanup activities in a new call for proposals through the Ghost Gear Fund. This is in addition to the immediate funding of up to $1.5 million that supports 11 partners for cleanup this fall in areas hit by the storm.

Fish harvesters are the backbone of many coastal communities. Any fishing gear that is found and can still be used by its original owner will be returned. Removing it from our oceans and coasts reduces the economic hardship to fish harvesters and supports healthier and safer waters.

More information on how to apply can be found at Canada.ca/ghost-gear. Proposals must be submitted by December 19, at 23:59 PST. The funding will be available for projects in areas directly impacted by Hurricane Fiona from April 1, 2023 to March 31, 2024.

The Government of Canada is committed to removing ghost gear from our oceans and creating new solutions to reduce abandoned, lost or discarded fishing gear. We ask fish harvesters to report their lost gear, including fishing gear lost due to Hurricane Fiona. This reporting helps us know the ocean litter hotspots, prioritize areas for retrieval, and also return usable fishing gear to fish harvesters.

“Hurricane Fiona’s devastation extends beyond the shore. Getting this lost fishing gear out of the water as quickly as possible is a priority for the Government; that way waters will be safer for coastal communities and aquatic ecosystems. The Ghost Gear Fund will help reunite fish harvesters with their usable fishing gear, so they can continue their work feeding a hungry world. We remain dedicated to supporting Atlantic Canada and Eastern Quebec as communities rebuild.” – The Honourable Joyce Murray, Minister of Fisheries, Oceans and the Canadian Coast Guard

The Government of Canada is providing up to $300 million through the Hurricane Fiona Recovery Fund to support local communities and businesses impacted by the storm and to help long-term recovery efforts like: