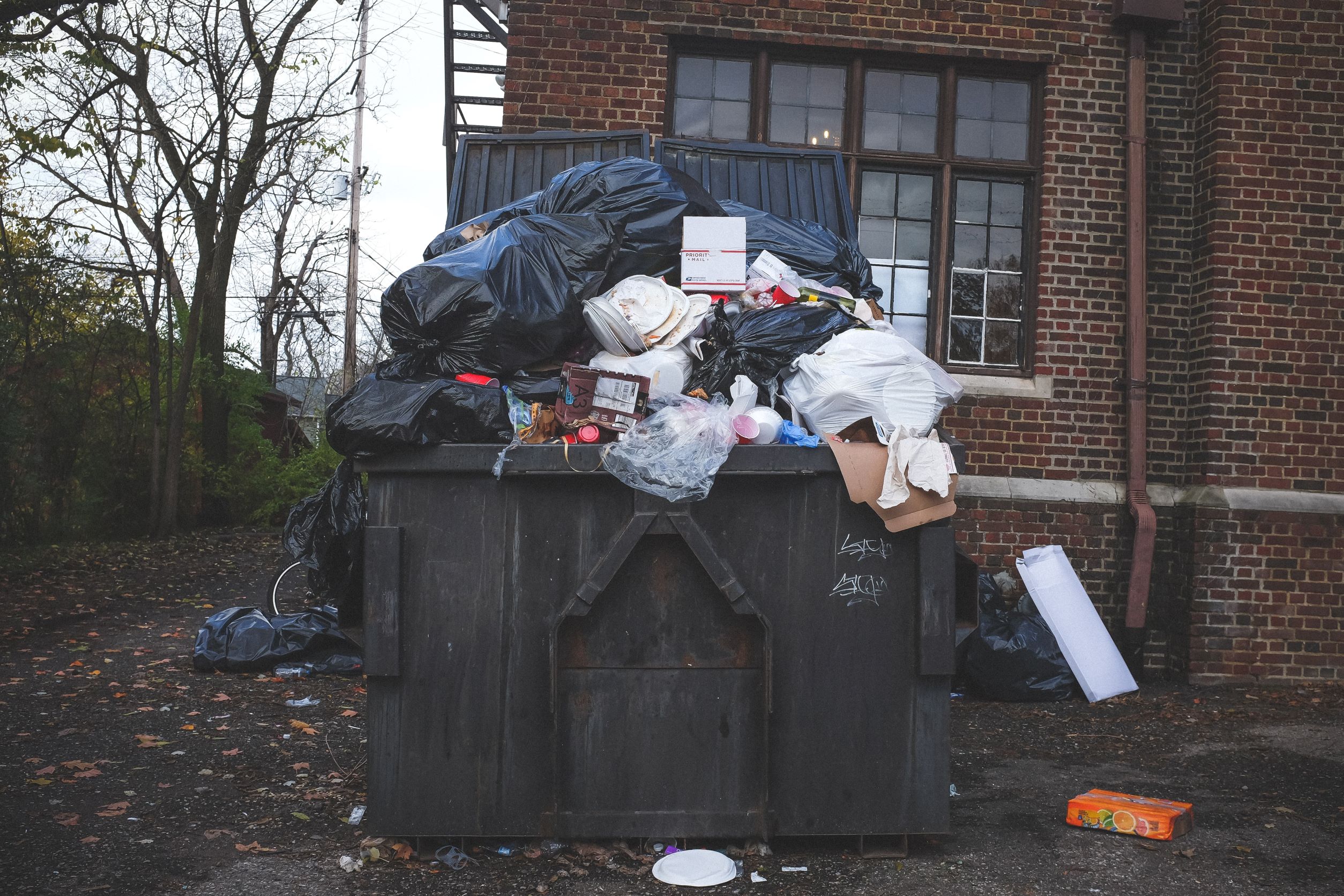 Municipal solid waste landfills are responsible for almost one quarter of Canada’s methane emissions. Methane formed when organic material decomposes is a greenhouse gas that contributes eighty-six times more to global warming over a twenty-year period than carbon dioxide. Methane is also a significant air pollutant and contributes to the creation of smog, which is estimated to be responsible for half a million premature deaths globally each year.

The Government is seeking public and stakeholder input on the draft Landfill Methane Recovery and Destruction protocol developed for use under the Greenhouse Gas Offset Credit System Regulations (Canada). The latest element of the proposed federal greenhouse gas (GHG) offset system will provide financial incentives in the form of credits to landfill operators to use technologies that reduce methane emissions. Landfill operators will be able to generate offset credits for capturing methane from their operations and destroying it or repurposing it into energy with technologies such as flares, boilers, turbines, and engines. The deadline for comments is February 18, 2022.

The Government is also inviting Canadians to provide feedback on a discussion paper entitled Reducing methane emissions from Canada’s municipal solid waste landfills. New regulations are being proposed to increase the number of landfills that take action to reduce methane emissions and ensure that landfills maximize methane recovery. In addition, the Government is seeking input on whether the regulations could achieve long-term emission reductions through increased diversion of biodegradable waste and increased use of landfill methane as a source of low-carbon energy. The regulations could reduce emissions by as much as twelve megatonnes by 2030. The deadline for comments is April 13, 2022.

The Government of Canada recognizes leadership demonstrated by provinces and territories, which have implemented various measures to control methane emissions from some landfills. However, to achieve emission reduction goals by 2030, landfills across Canada must capture more methane than they generate. In a circular economy, organic waste and methane generated from waste should be repurposed into raw materials for products such as fertilizers, soil supplements, and renewable energy.

“Canada is taking action to reduce methane pollution from landfills. By capturing methane at its source, we will significantly reduce methane levels by 2030. This is an essential part of reaching our emission reduction targets and the Global Methane pledge to fight climate change and keep our air clean.” The Honourable Steven Guilbeault, Minister of Environment and Climate Change