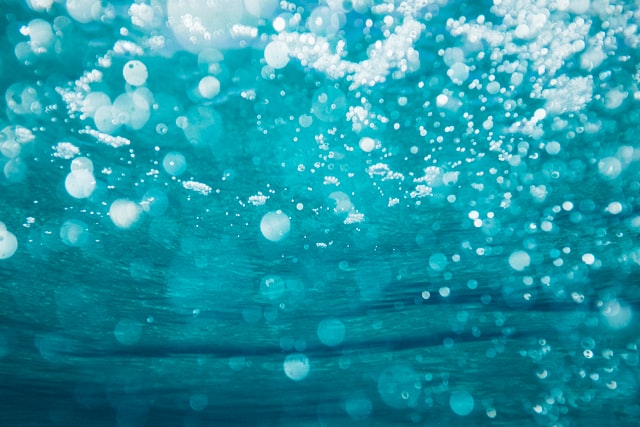 Whether in the Atlantic, Pacific, or Arctic oceans, the health and protection of our coastline—the longest in the world—is critical to our environment, our economy, and to all Canadians. Since 2016, Canada’s Oceans Protection Plan has made shipping safer, increased protections for our marine ecosystems, improved how we respond to marine incidents, and strengthened the role Indigenous Peoples play in how their traditional coasts and waterways are managed. On the sixth anniversary of the Oceans Protection Plan, the Minister of Transport, the Honourable Omar Alghabra, released the Report to Canadians that details hundreds of results across more than 50 initiatives from coast-to-coast-to-coast since the start of the Plan.

A sample of highlights from the hundreds of Oceans Protection Plan program results include:

The Oceans Protection Plan is a Canadian success story. When Indigenous Peoples, industry, communities, academia, and government work together to protect our environment, grow our economy, and support good jobs across the country, we deliver real results. A renewed and expanded Oceans Protection Plan will keep our oceans and coasts healthy, advance reconciliation, and build a clean future for our children and grandchildren.

“Collaboration with Indigenous Peoples, coastal communities, scientists, and the marine industry has been the cornerstone of the Oceans Protection Plan. During the first five years of the Oceans Protection Plan, we made significant progress in marine safety and emergency response, protecting our ecosystems and marine wildlife, and building partnerships with Indigenous Peoples and coastal communities. Our work is not done, and I look forward to more results from the Oceans Protection Plan in the years to come.” The Honourable Omar Alghabra Minister of Transport
“Canada’s beautiful oceans are vital to our future in so many ways, from helping to fight climate change to maintaining a sustainable way of life. Building on the successes of the first phase of the Ocean’s Protection Plan, the renewed Plan gives Environment and Climate Change Canada the tools to continue to study priority species, keep shorelines pristine and reduce oil spill impacts. The Government of Canada has accomplished a lot in just a few years, but there is more work to do.” The Honourable Steven Guilbeault, Minister of Environment and Climate Change