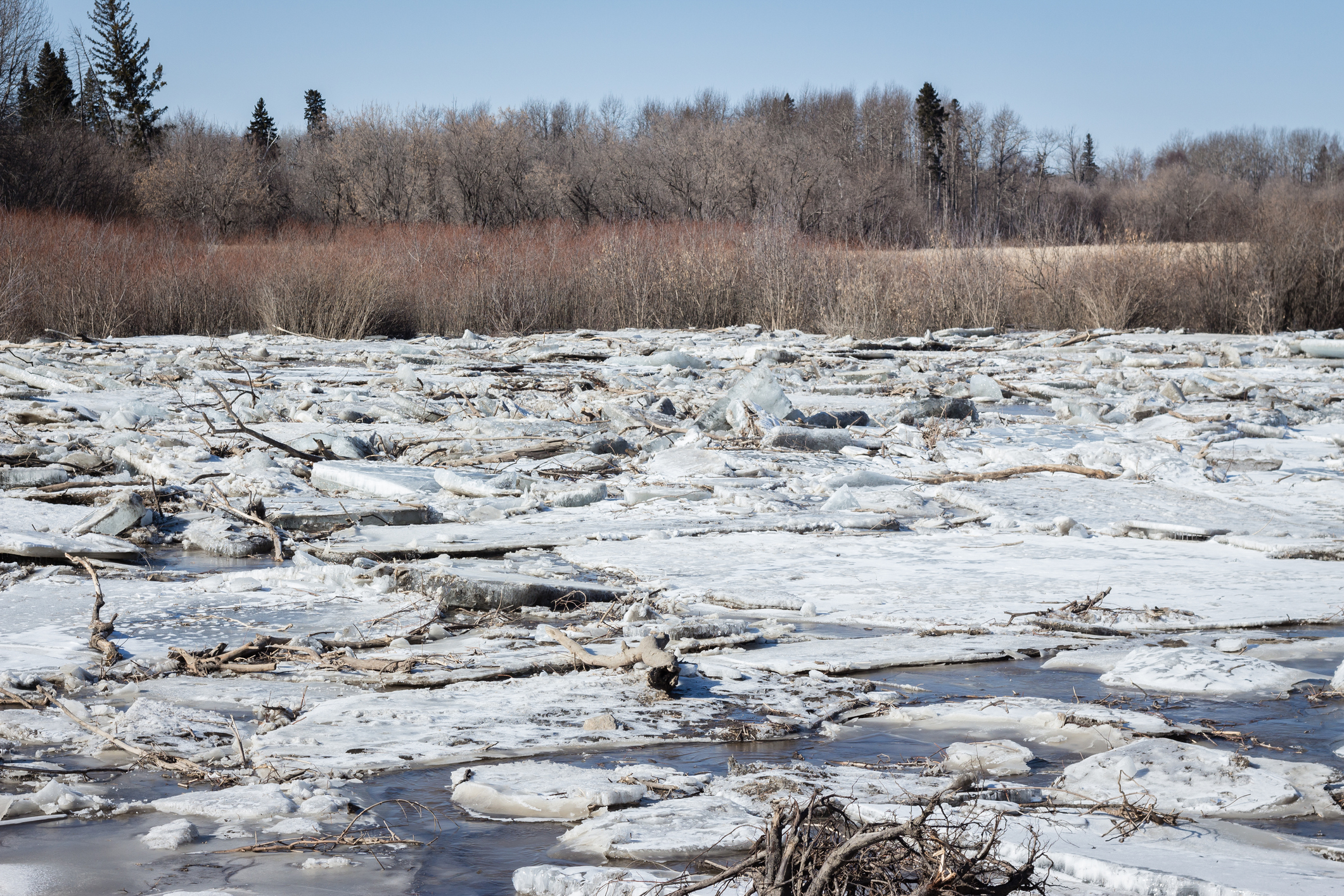 Newfoundland and Labrador has released the report from an independent assessment of the flooding event that occurred at the Mud Lake community on May 17th, 2017.

Shortly after the event, Dr. Karl-Erich Lindenschmidt was engaged as an Independent Expert Technical Advisor (IETA) to determine the reasons for the flooding event, taking into consideration local knowledge from residents of the impacted area, and to provide guidance on what actions can be taken to avoid or mitigate impacts of potential future flooding.

According to Dr. Lindenschmidt’s report, increased flow in tributaries to the Churchill River, on the banks of which is the community of Mud Lake, contributed to a soil saturation in November 2016 prior to the winter freeze. “This is indicative of a higher baseflow in a tributary subbasin whose soils were more saturated than during the beginning of November before the runoff events occurred,” reads the report. Further, the report states that “the flows from the tributaries and the higher-than-normal rainfall conditions provide a likely argument for the influx originating from the middle basin of the Churchill River catchment area.”

The ultimate conclusion is that a combination of natural causes resulted in ice jamming at the mouth of the Churchill River, which led to the flood event. The report also provides guidance on the measures that can be taken to mitigate and prevent future flooding and to provide advance warning to residents, including recommendations for community-based monitoring planning, ice management planning, and flood management planning.

Since Dr. Lindenschmidt was appointed on June 14th, 2017, the Terms of Reference for the assessment were drafted, and an external engineering consultant, KGS Group, was engaged on July 14. The team held community meetings with the residents of Mud Lake and Happy Valley-Goose Bay on July 26th & 27th to discuss local knowledge and again on September 7th to share the initial findings of the assessment.

The final report was received on Friday, September 29th and can be found at: www.mae.gov.nl.ca/waterres/flooding/mud_lake_flooding.html