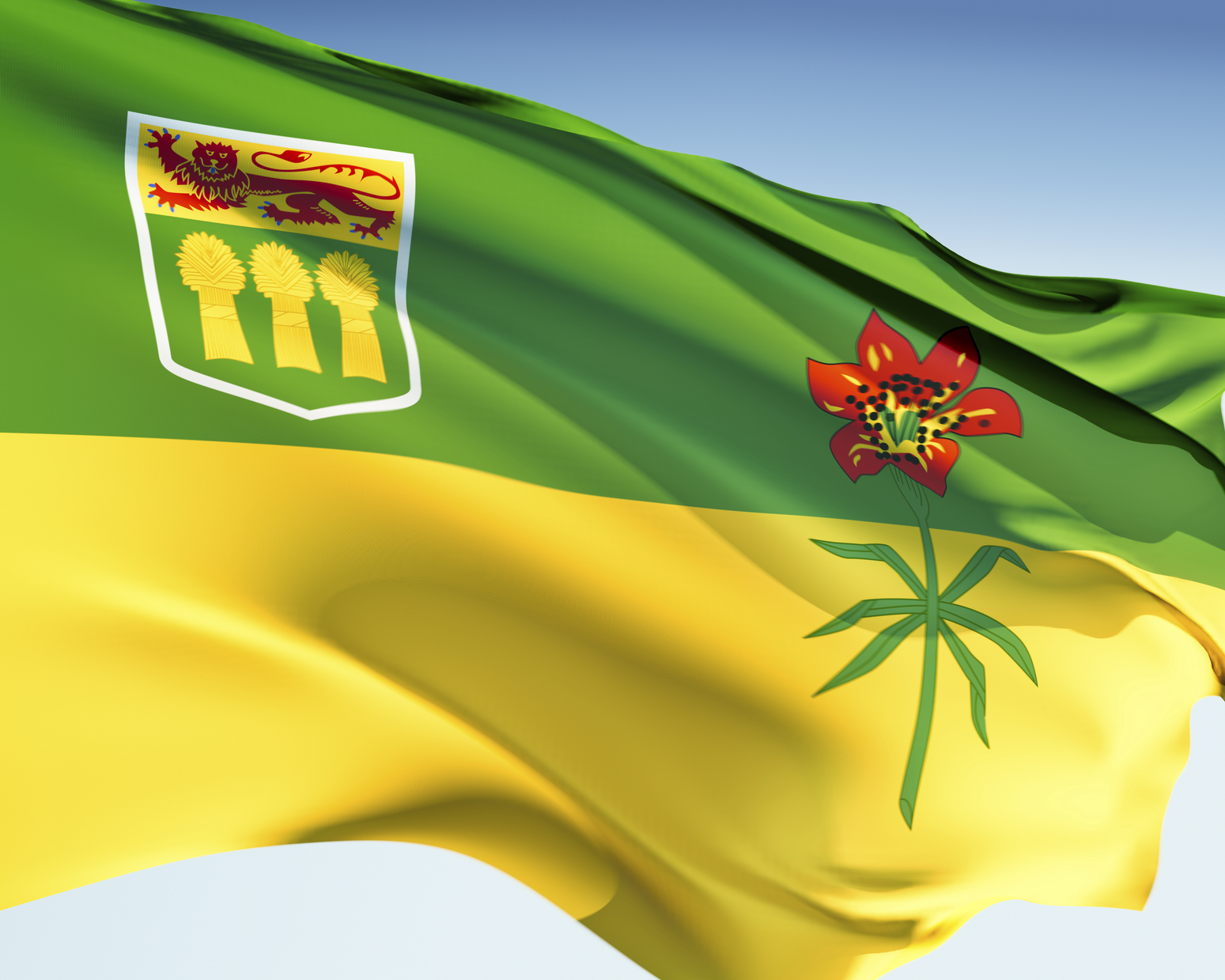 Four towns in Saskatchewan are in state of emergency due to flooding, as a rainfall warning continues from the southwest corner of the province to the northeast.

A rainfall warning was in place Monday from Prince Albert, south to the U.S. border. Environment Canada said heavy downpours could cause flash floods, water pooling on roads and flooding in low areas.

The Town of Arborfield, with a population of approximately 400, issued a Flash Flood Alert Tuesday afternoon and is under a mandatory evacuation order.

The evacuation comes after 80 millimeters of rain fell in the region over the last few days.

Sandbagging and heavy machinery are currently being used to repair breaches in berms near Arborfield.