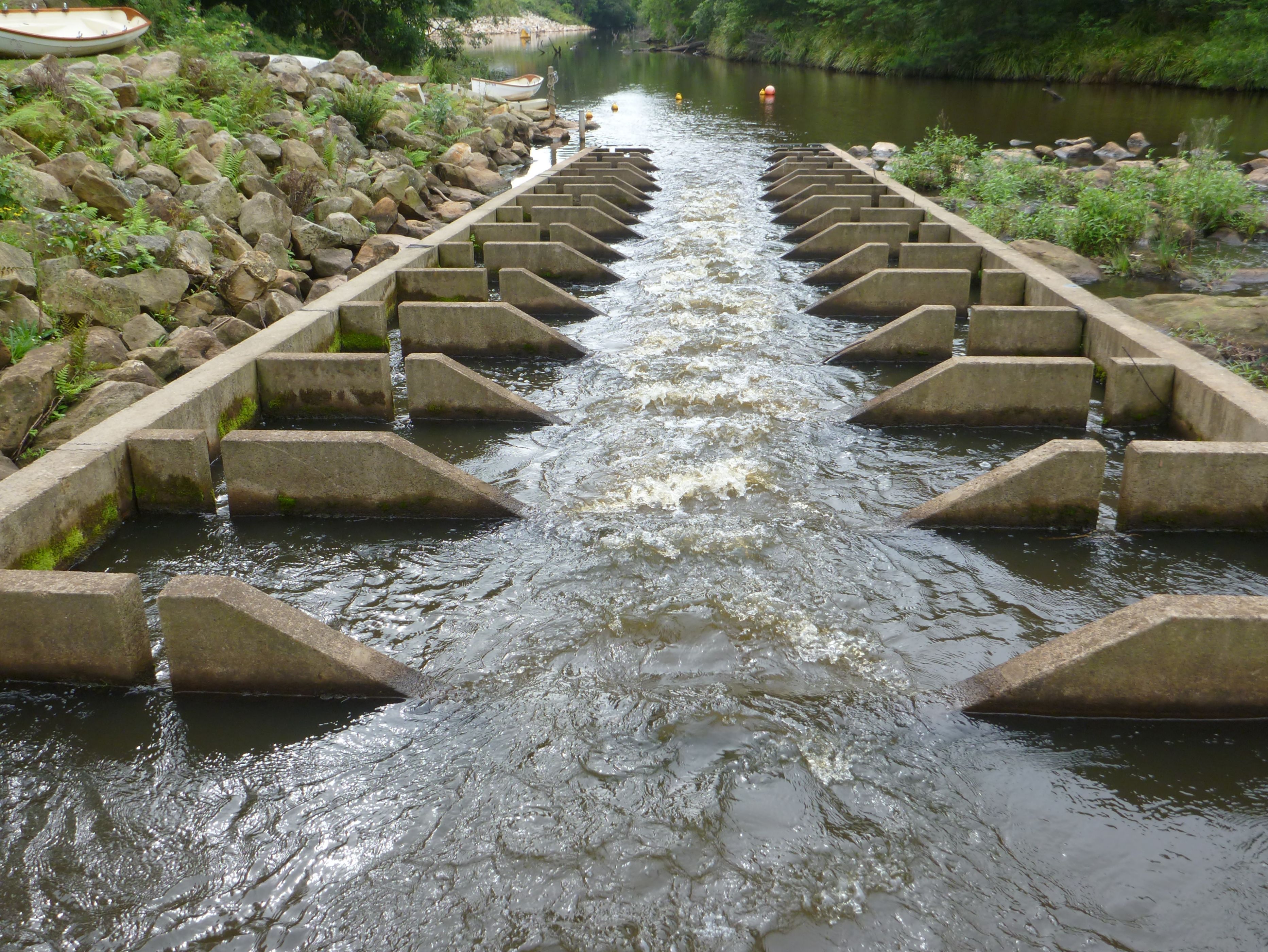 The Government of Canada has announced that it will support a project to restore coastal habitats in New Brunswick for the next five years. Work will be focused on improving fish ladders and water control features.

Dominic LeBlanc, Minister of Fisheries, Oceans and the Canadian Coast Guard and Member of Parliament for Beauséjour, announced that Ducks Unlimited Canada (DUC) will receive $1,010,000 over five years for a project to help restore coastal habitats in New Brunswick.

“Ducks Unlimited is pleased to be a partner with the Department of Fisheries and Oceans through the new Coastal Restoration Fund,” said Kevin Harris, national vice president, DUC.

In May 2017, the Government of Canada announced the $75 million Coastal Restoration Fund to help rehabilitate some of our most vulnerable coastlines and protect marine life and ecosystems. The Coastal Restoration Fund supports projects that contribute to healthier habitats for fish on all of Canada’s coasts with preference given to projects that are multiyear and involve a broad number of partners, including Indigenous groups.

“Our government is committed to protecting our coasts – that’s why we’re implementing our Oceans Protection Plan, which allows us to work together to make our oceans and coasts safer, cleaner and healthier,” said Minister LeBlanc. “The $75 million Coastal Restoration Fund provides an opportunity to address threats to our ocean and coastal areas.”

Ducks Unlimited Canada will work with its partners to improve access to fish habitat in the inner Bay of Fundy coastal rivers by removing barriers and using fish passage science to improve the performance of fish ladders and water control structures. This will allow more fish to pass barriers to upstream habitat and increase diversity, which in turn will have a positive impact on the health of the surrounding ecosystems.

“This funding is instrumental in allowing Ducks Unlimited Canada and Acadia University to improve passage for a wide number of fish species as they move from marine environments into coastal freshwater river systems,” said Harris. “This will be achieved by increasing connectivity on Bay of Fundy coastal rivers by removing barriers to fish passage and through improvements in the performance of fish ladders and tidal gates.”

The Coastal Restoration Fund is part of $1.5 billion Oceans Protection Plan, the largest investment ever made to protect Canada’s coasts and waterways. In collaboration with Indigenous peoples, local stakeholders and coastal communities, the Government of Canada is working hard to protect our marine environment for generations to come.

A New Project Will Protect and Restore Coastal Habitats in the St. Lawrence Estuary