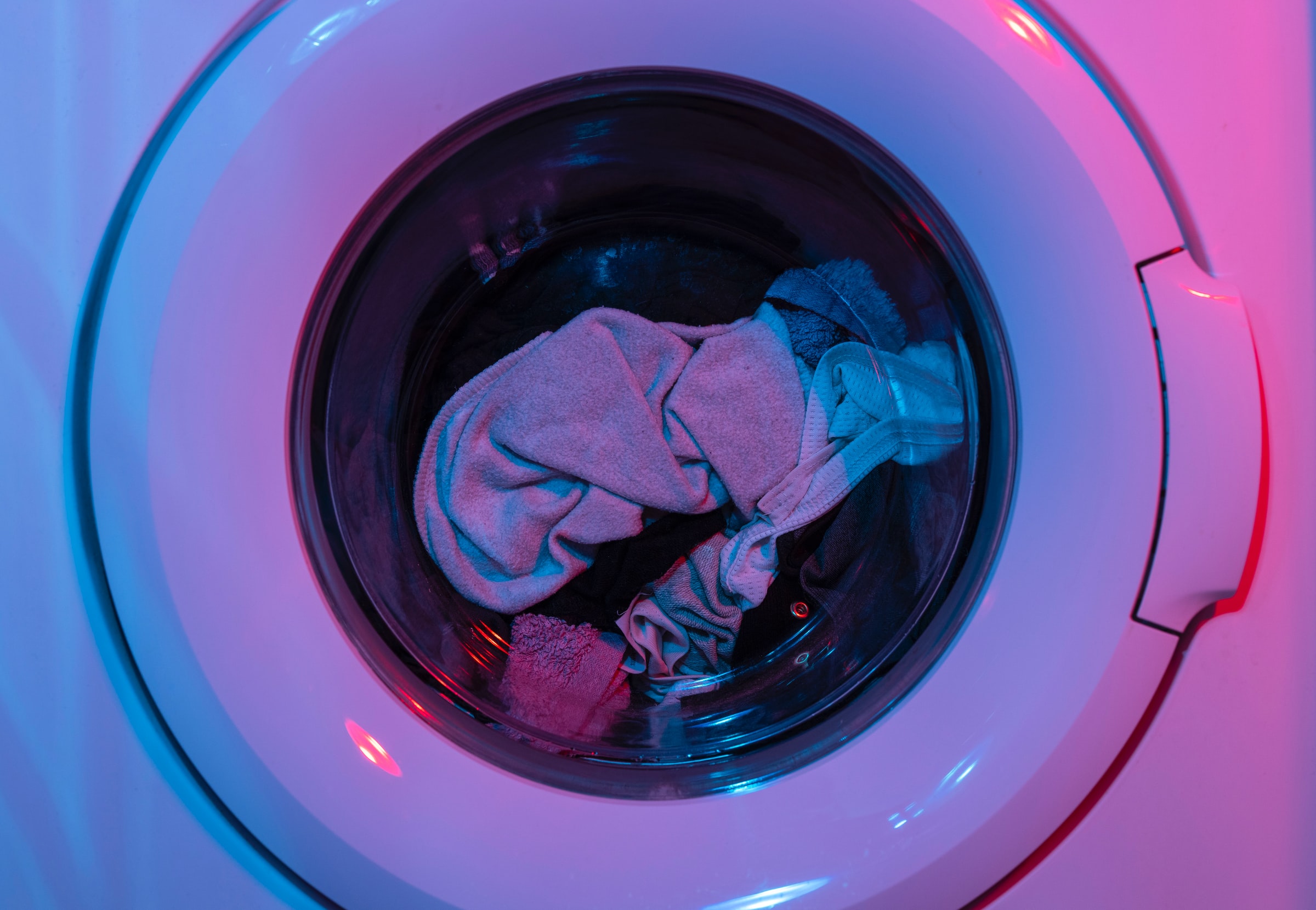 A new study found that washing machine filters can be a solution for capturing harmful microfibres before they enter Georgian Bay and other waterways where they can be ingested by wildlife.

The study, a collaboration between Georgian Bay Forever (GBF) and the Rochman Laboratory at the University of Toronto, is the first application of washing machine filters at a community scale. The research measured how filters impact microfibre emissions in water that returns to Georgian Bay via treated wastewater effluent.

The study found that after installing the washing machine filters in 97 households in Parry Sound, they captured 6.4g of lint per week. In doing so, they diverted an estimated 179,000 to 2,707,200 microfibres per week from going down the drain.

“We’re excited because this is the first time a lab-proven filter solution has demonstrated positive results in a real-life application,” said Brooke Harrison, coordinator of the Divert and Capture project at Georgian Bay Forever.

Washing machines are a significant source of microfibre waste, with one load of laundry shedding up to a million microfibres. Wastewater treatment plants are not designed to catch and dispose of this pollution, leading to billions of microfibres that make their way into waterbodies and pose a risk for animal health.

“We estimate 934 million to 14.1 billion microfibres were diverted from wastewater treatment plants annually for households in Parry Sound,” said David Sweetnam, executive director of GBF and co-author of the study. “If we were to scale up to a large city like Toronto (1,179,057 households), then the annual microfibre capture could be more like 12 to 166 trillion. These results start a conversation with the government and the public about something we can do in our own homes, today, that will drastically affect the pollution impacting wildlife and affecting water quality.”

Georgian Bay Forever is a charity dedicated to funding scientific research and educating the public and governments on continuous environmental protection, and the safety of Georgian Bay’s aquatic ecosystem.