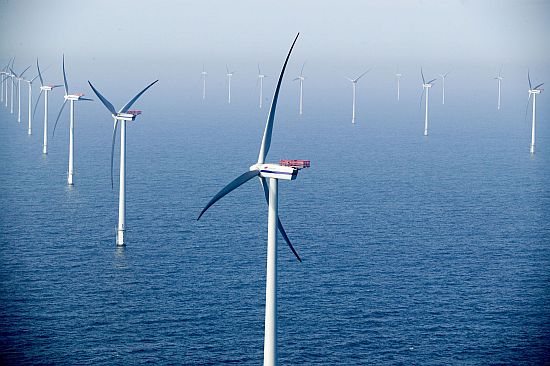 Both federal and provincial governments made investments totalling nearly $6 million to demonstrate the power of water using modular river turbines in the St. Lawrence River.

Sustainable Development Technology Canada (SDTC) has announced $2.8 million in funding for a project led by Renewable Energy Research (RER), a subsidiary of Quebec-based RSW. RER and its partners will demonstrate the TREK technology, a modular, covered, self-anchoring and highly robust river turbine. This technology can be used to provide baseload, dispatchable or remote electricity. The project will see the installation of two 250 kilowatt-rated TREK turbines in the St. Lawrence River, near the Old Port of Montreal, by the end of 2010.

The RER project will also receive $2.7 million in funding from the Government of Quebec’s Agence de l’efficacité énergétique.