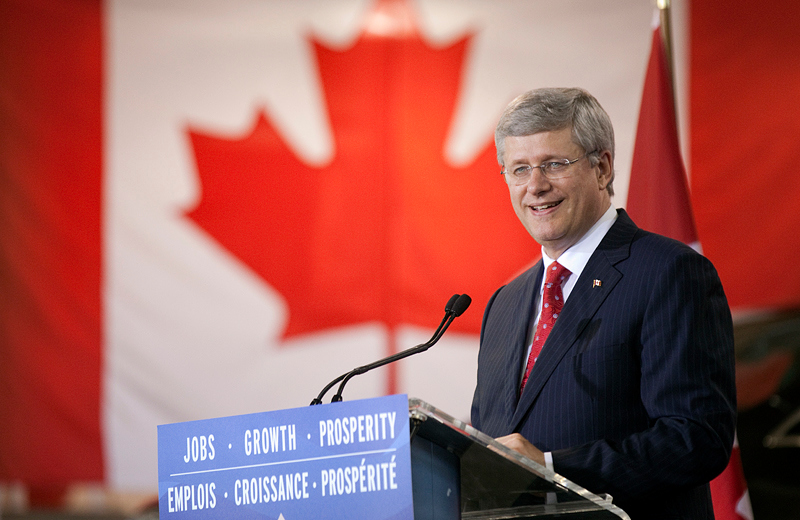 Prime Minister Stephen Harper announced federal support for the second phase of the Lake Winnipeg Basin Initiative (LWBI) which will focus on improving water quality for people living in the region as well as for fish and wildlife in and surrounding Lake Winnipeg.

“Lake Winnipeg is a significant driver of the region’s economy that must be protected,” said Harper.

Phase II (2012-2017) of the LWBI will build on the work of Phase I (2008-2012) to help transboundary partners understand water quality issues facing Lake Winnipeg and provide scientific research, monitoring and support for community stewardship initiatives to improve the lake’s water quality. It will also provide support for local solutions to reduce nutrient and pollution levels. Science efforts will emphasize water and land-based research in key geographic areas, and increased emphasis will be placed on work with other governments within the watershed.

The Coalition to Save the ELA applauded the announcement in a release, but warned that the loss of the Experimental Lakes Area program and its scientists will devastate the capacity of the scientific community to address the causes and find the solutions to Lake Winnipeg’s problems. Dr. Jon Gerrard, Manitoba’s Liberal leader, said that “funding Lake Winnipeg research without funding ELA is like sending rowers to the Olympics without oars.” From the release:

Cancellation of the ELA program is detrimental to the future health of all Canadian lakes, but especially to Lake Winnipeg. ELA scientists have provided much of the aquatic science capacity of Manitoba, both directly and by training the next generation of aquatic scientists. “With this source of talent being cut off by the Harper government, where will new talent come from?” questions David Schindler,  Killam Memorial Chair in Ecology, University of Alberta.

Federal support for this project is provided through the Action Plan for Clean Water. Other initiatives under the plan include the clean-up of contaminated sediment in areas of concern in the Great Lakes Basin and the clean-up of Lake Simcoe.