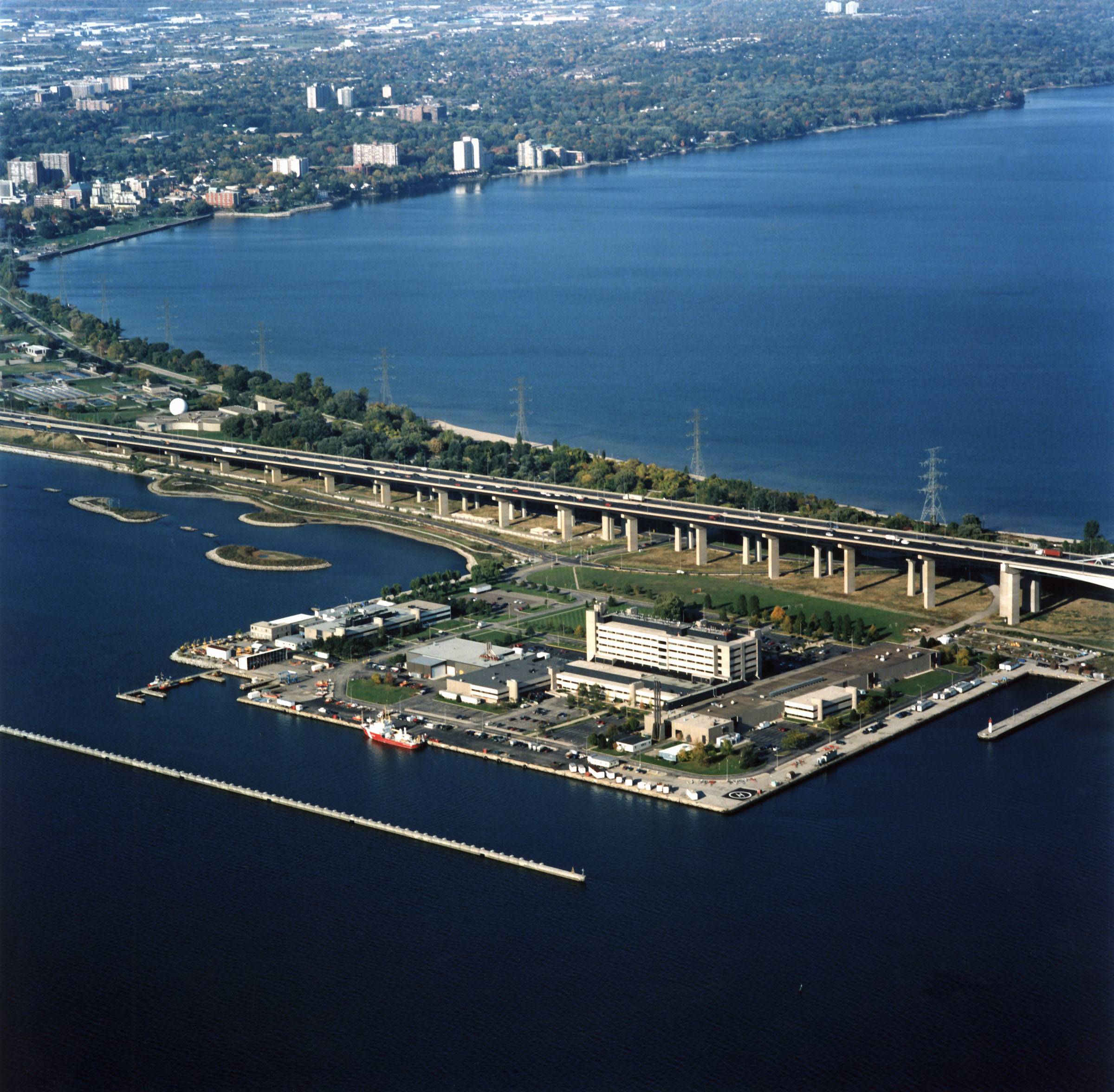 The Minister of Fisheries, Oceans and the Canadian Coast Guard Jonathan Wilkinson, and Minister of Democratic Institutions Karina Gould visited the Canada Centre for Inland Waters and the CCGS Limnos. During the visit, they received updates on a number of DFO science and operational programs conducted at these world class research labs and met many dedicated research scientists working to protect the Great Lakes.

The Limnos is a critical platform for binational efforts to understand the status and function of Great Lakes ecosystems. Each year, Canadian scientists from Environment and Climate Change Canada and Fisheries and Oceans Canada join colleagues from the Province of Ontario and Canadian academic institutes and United States Federal, State, and academic scientist to focus on efforts on collaborative science and monitoring in the Great Lakes. This year, the focus is Lake Erie, where the Limnos joins with the Lake Guardian, the research vessel of the United States Environmental Protection Agency to study the off-shore changes in that threatened ecosystem. Lake Erie, home of the most productive and valuable commercial and recreational fisheries in the Great Lakes, is threatened by continuing harmful algal blooms caused by excess nutrients. The Limnos is a critical research platform for cross boarder efforts to understand and respond to these threats.

This site visit was also a first-hand opportunity for the Ministers to be briefed on the current status and latest innovations Fisheries and Oceans Canada scientists and staff are using to address Aquatic Species at Risk, protect fish habitat, and prevent the introduction of Aquatic Invasive Species, including critical efforts to prevent Asian Carps from entering the Great Lakes. Through Budget 2017, the Government of Canada allocated $43.8 million over five years, to help prevent, respond to, and manage the spread of aquatic invasive species. Management of aquatic invasive species is a responsibility the federal government shares with provincial and territorial governments.