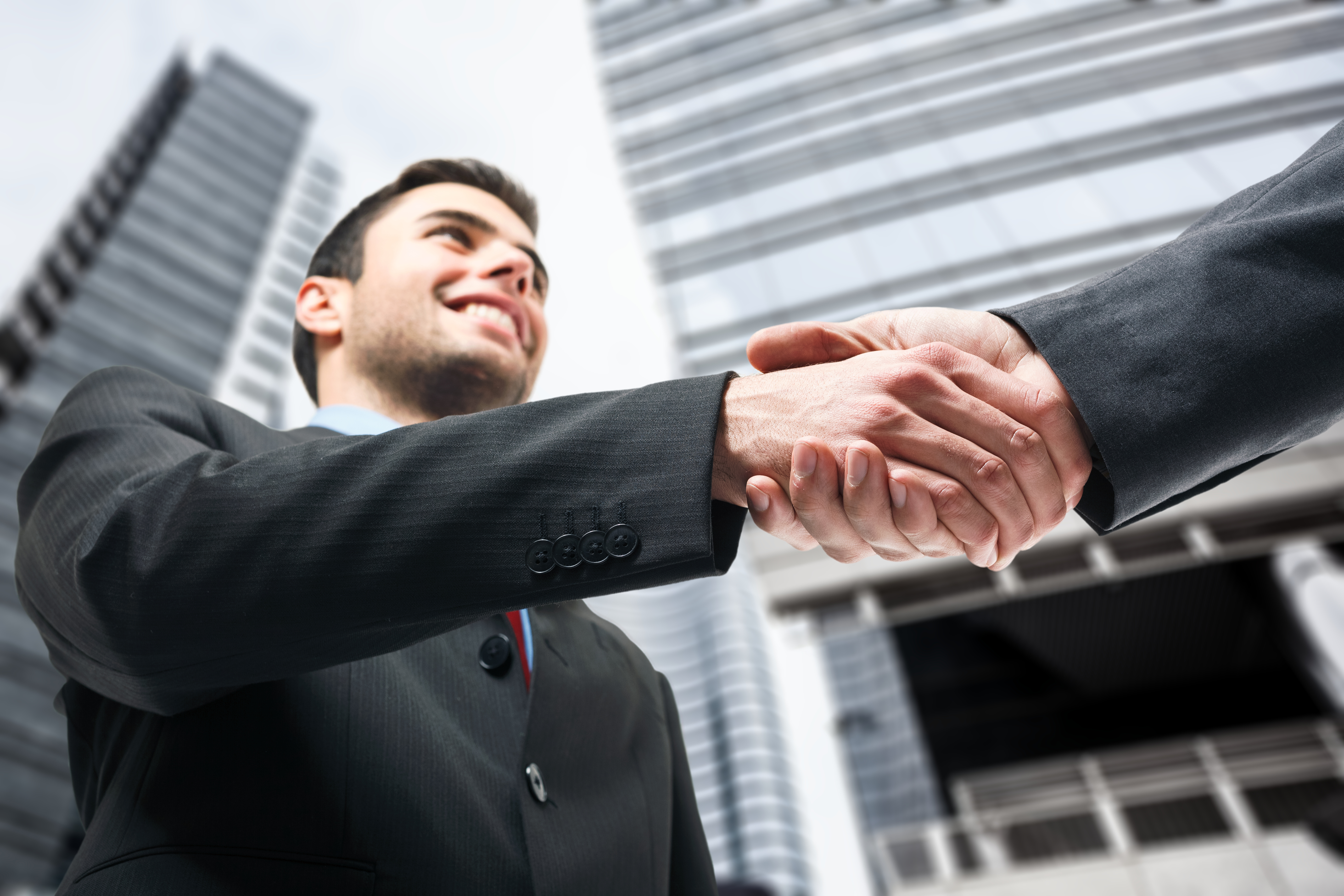 Fibracast is a manufacturer of advanced membrane technologies used in water treatment, and the government’s investment is intended to strengthen the water management infrastructure cluster and grow the clean-tech industrial base in Ontario.

“The funding from FedDev Ontario’s Advanced Manufacturing Fund is of great support to Fibracast as we enter a new, key phase in our company’s growth,” said Fibracast CEO John Tomescu. “The Government of Canada’s support will allow us to accelerate the commercialization of our innovative FibrePlate membrane technology, and position Fibracast as a leader in supplying technology for better water across the planet.”

Fibracast will put the federal money to use ramping up the commercial scale production of its FibrePlate technology in Ontario. The project will also involve marketing Fibracast’s technology to wastewater treatment plants elsewhere in North America, and in Europe and Asia.

“Our government’s top priority remains creating jobs and opportunities for Canadians, and our government’s Advanced Manufacturing Fund provides a major economic boost to Ontario’s manufacturers,” Goodyear said. “Fibracast’s innovative and transformative membrane technology is a first in Canada and will help meet the growing global demand for water while creating long-term jobs to this region and across Canada.”