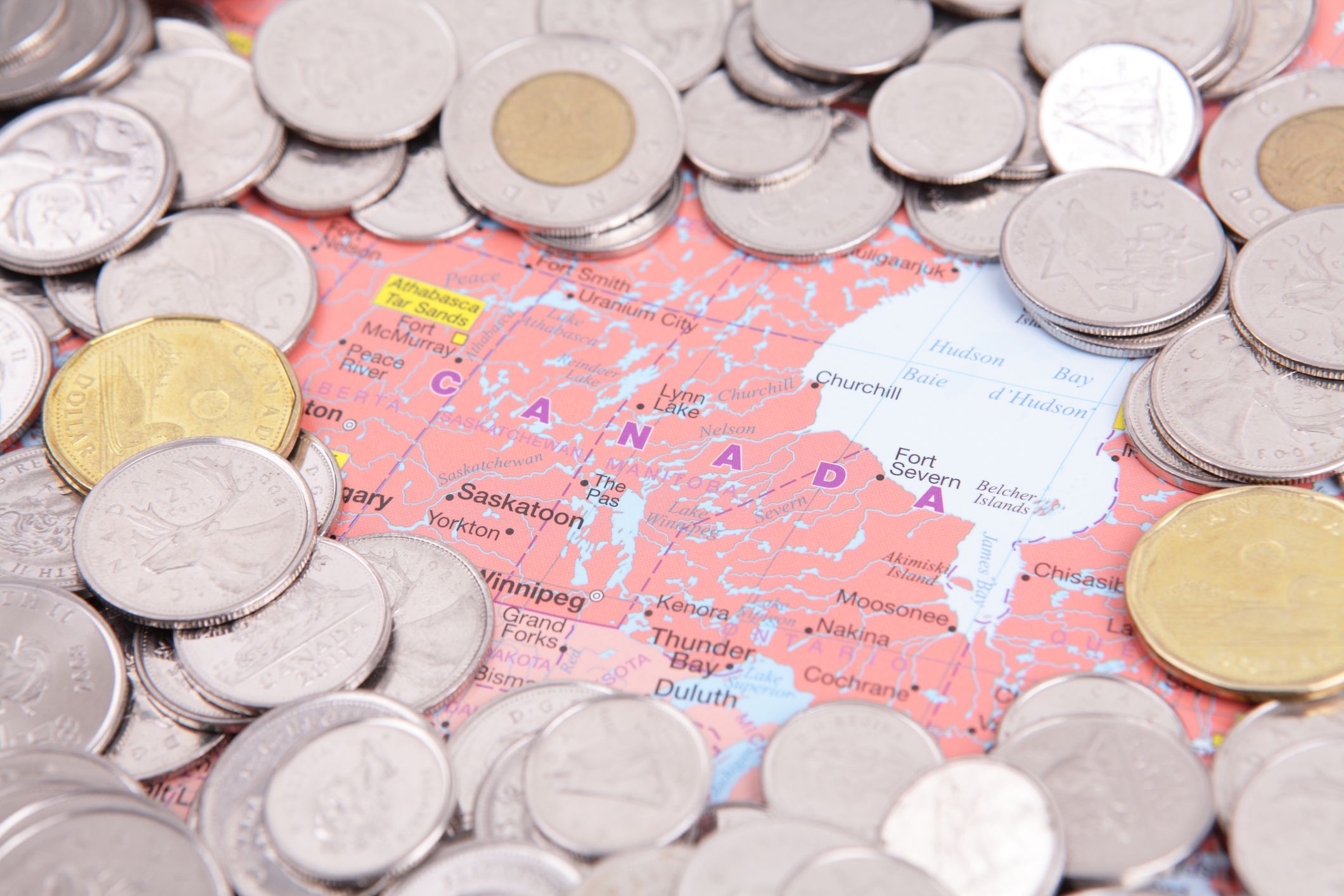 “The government is claiming an equivalent amount of infrastructure money will be spent later in the fiscal horizon, financed by lower departmental spending down the line,” reported Bloomberg news.

“The Government proposes to invest $925 million over five years, starting in 2018–19, and $235 million per year ongoing, including:

Federal science
The Budget proposes a new model of cross-departmental collaboration in science, with few details about how it will be achieved. “Rather than work in silos, this new approach to federal science and discovery will look to bring together federal scientists and science facilities across government.”

Innovation
The budget laid down plans to increase total overall funding for innovation programming, but  significant amalgamation in the total number of business innovation programs under four flagship platforms:

First Nations, Inuit, and Métis relations
The Government restated its commitment to end all long-term drinking water advisories on public water systems on reserve will be lifted by March 2021.

Budget 2018 builds on prior investments and proposes: 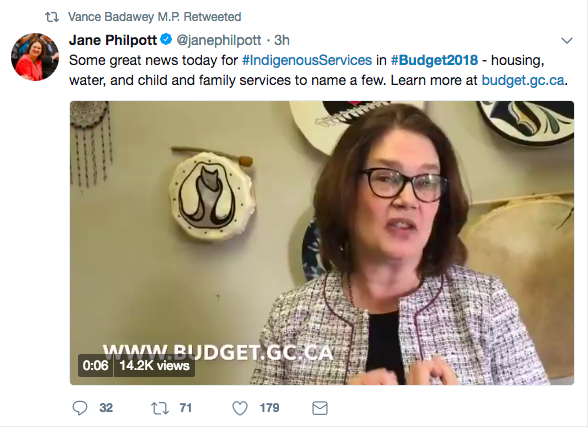 Conservation
The federal government will invest $1.3 billion over 5 years to support biodiversity and protect species at risk. That will include $500 million to create a new $1 billion Nature Fund to secure private land, support provincial and territorial species protection efforts, and help build Indigenous capacity to conserve land and species, for our benefit and the benefit of future generations. 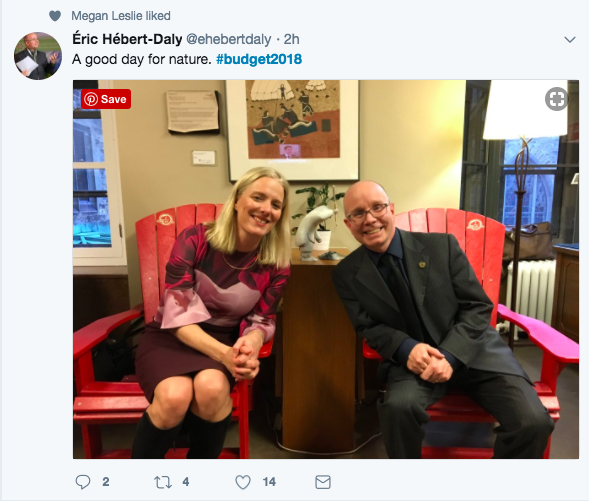 Critics of the Budget have pointed out that it will lead to an $18.1 billion deficit. 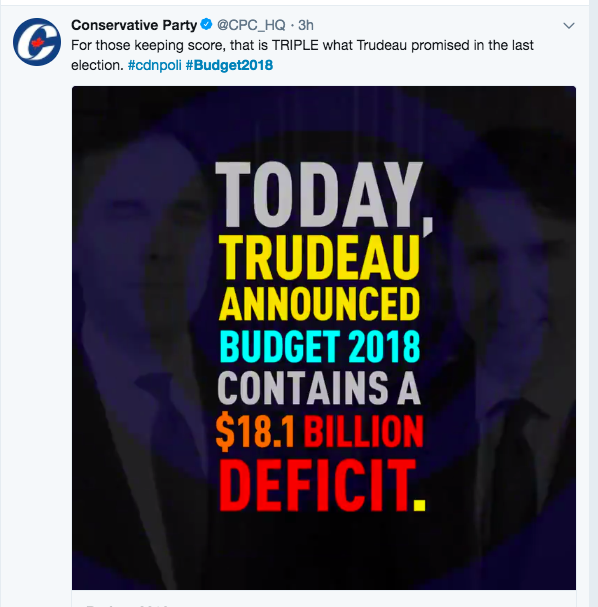 The full text of the 2018 budget can be accessed through the Government of Canada’s website.