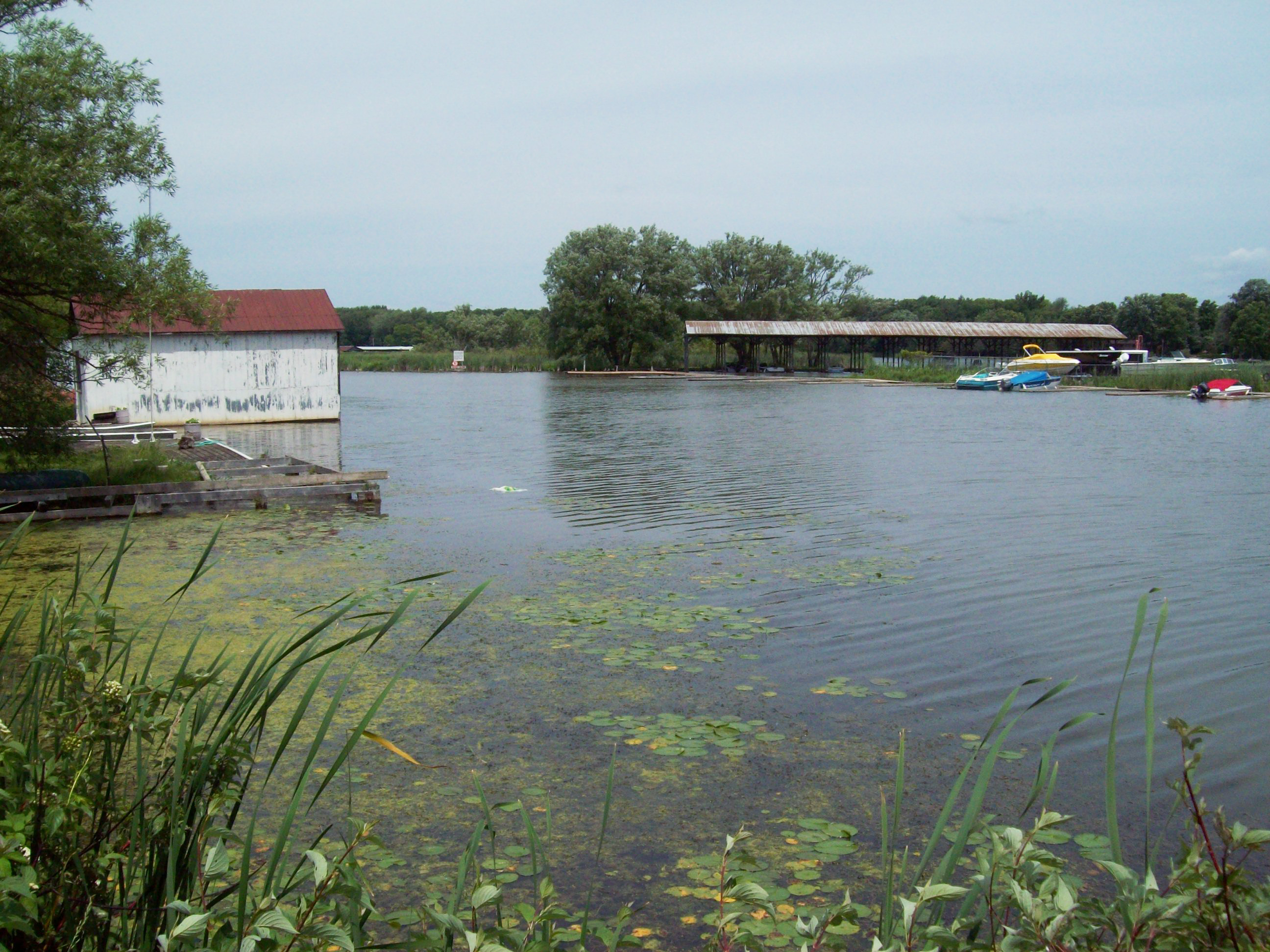 As one of the fastest growing municipalities in Canada, York Region identified the need to expand its wastewater treatment capacity. Based on the region’s own forecasts, in 25 years, more than 1.5 million people in 510,000 households will call the region home. At the same time, parts of the region face new regulatory standards for the effluent of wastewater—the most stringent water quality standards in Ontario—as they lie inside the boundaries of the Lake Simcoe watershed.

In March 2008, the province enforced new loading caps for all sewage treatment plants in the Lake Simcoe watershed as part of a long-term phosphorus reduction strategy developed under the draft Lake Simcoe Protection Plan. “In order to gain approval for the new wastewater treatment facility that will outflow into Lake Simcoe, upper York Region has to treat wastewater to quality levels that other jurisdictions would not have to,” York Region senior project manager Brian Wolf said.

To meet the increasing wastewater demands due to growth in the community, the municipality has plans to build a water reclamation centre within the Town of East Gwillimbury, which is part of a project coined the Upper York Sewage Solutions (UYSS). The proposed facility will first treat wastewater using conventional secondary biological treatment, and then again using advanced water treatment technologies. The result is an effluent of unprecedented water quality that is acceptable to discharge into the watershed.

“The only way to meet the strict Lake Simcoe watershed standards is by using advanced water technologies,” said George Godin, consortium project manager with GHD, who is working with York Region on the UYSS project. Once built, the water reclamation centre will have the capacity to treat an average day of 40 million litres daily—enough to service a 150,000-person-equivalent resident/employment base.

As proposed by the UYSS project, wastewater from East Gwillimbury and parts of Newmarket would first go into a secondary biological wastewater treatment facility. “This is a full sewage plant,” Godin said. “It includes a headworks for screening and grit removal, primary sedimentation tanks, balancing tanks to equalize the daily flow, and a four stage Bardenpho activated sludge process; followed by tertiary treatment using cloth disk filters and microfiltration.”

Normally, wastewater that had been treated to this point could be released into the watershed. However, by processing the UYSS effluent further using quaternary reverse osmosis, York Region will reduce the water’s phosphorus levels to “a very low 0.02 milligrams of phosphorus per litre,” Wolf said. “We will be helping to reduce the phosphorus input into Lake Simcoe, which is very important for protecting water quality and the natural aquatic environment.”

“In the advanced treatment stage, the effluent will be processed using microfiltration, reverse osmosis, and UV disinfection,” Godin said. “We will finish with post-conditioning of the effluent prior to surface water discharge, just to condition this water to a level of purity and clarity suitable for mixing with river water.”

At present, the UYSS proposal is undergoing an individual environmental assessment (IEA) by the Ontario government. “We submitted it mid-2014 and have been going back and forth with the province answering questions and working on details,” Wolf said. “Meanwhile, we are about 30 per cent through the detailed design process and hope to secure IEA approval in the summer of 2016.”

The water reclamation centre is the major part of the larger UYSS project budgeted at about $600 million. As a result, tight government budgets and reduced tax revenues are slowing down the centre’s construction schedule. According to the February 5, 2015 edition of the East Gwillimbury Express, “The Region hasn’t the cash to fund the $600-million project, it said, and, grappling with a daunting $2-billion debt, York Region has delayed the servicing project until at least 2020.” East Gwillimbury CAO Tom Webster told council the project could be deferred until 2024. Webster’s fears were confirmed soon after, when York Region approved a capital program that set a 2024 completion date for the UYSS water reclamation centre.

Budgets notwithstanding, the reclamation centre’s plan to deliver high-quality effluent into the environment is “one that makes tremendous sense for York Region to balance wastewater treatment with minimal environmental impact,” Godin said . “It just works.”

James Careless is a freelance writer based in Ottawa.