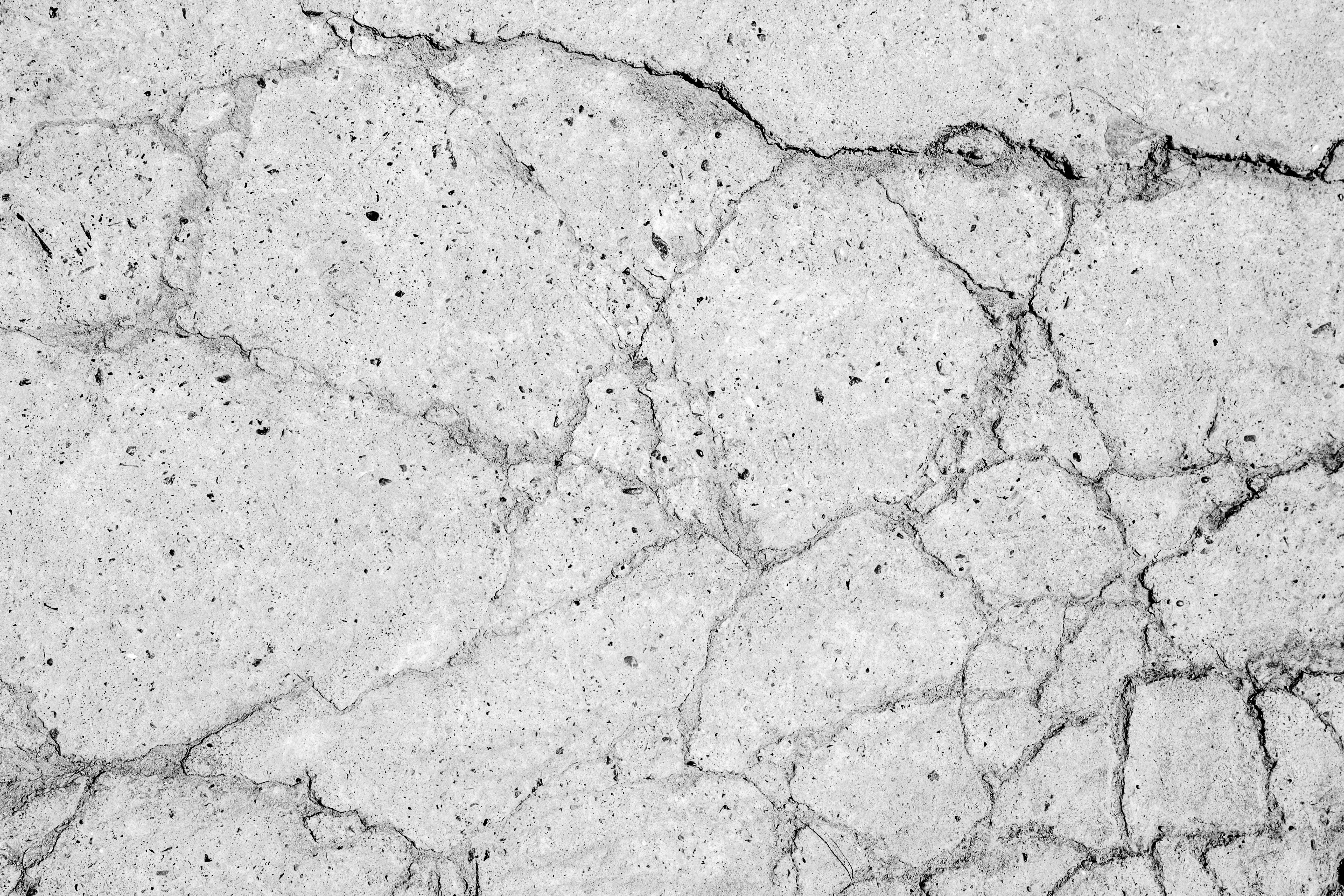 Changing atmospheric temperatures are forcing changes in the water cycle—higher evaporation rates, more frequent and intense rainstorms, and less precipitation as snow. Together these changes mean precipitation patterns, and the corresponding flow responses in rivers, have become less predictable.

In the language of water science, there has been a loss of “hydrologic stationarity” due to climate change. Traditionally, engineered urban stormwater infrastructure has been designed on the basis of previously predictive intensity-duration-frequency (IDF) precipitation statistics. The jury is still out on what should replace the IDF curves of the past to design stormwater infrastructure of the future.

Long before climate change was recognized as a formidable agent of hydrologic change, urbanization has been incrementally changing flows in urbanizing watersheds. Over a 42-year period between 1969 and 2010, during the rain-fed season after snow melt and before freeze-up, total flows in Toronto’s Don River (at Todmorden) and Humber River (at Weston) increased about 45 per cent. During this period, there were no statistically detectible trends in rainfall. We can’t blame climate change for this one.

Why the dramatic increase in volume? Stated simply, as urban Toronto expanded, the rainwater had nowhere else to go but straight to the river. Paved roads and parking lots, storm sewers designed for the purpose, and drains from impervious roofs transfer water very efficiently from the sky straight into watercourses. Nature, on the other hand, is not as efficient with its water flows.

In a natural watershed, many raindrops never make it to the ground. Instead, they are taken up on leaf surfaces and by thirsty vegetation, to be released later through evapotranspiration. Also, the soil around healthy vegetation has the capacity to temporarily hold water in air spaces around root systems. These temporary storage pockets gradually transfer water to longer-term storage reservoirs within groundwater aquifers, where it is cleaned by natural filtration, kept cool, and eventually released into watercourses as baseflow to support aquatic life. However, impervious paved surfaces block the access of rain to soil layers. In city environments, the loss of vegetation also comes with an associated loss of water storage capacity.

With these changes to the natural flow regime, peak flows have increased steadily between 1969 and 2010, and the variability of flows doubled in the Don and was five times higher in the Humber. Ironically, storm sewer systems intended to reduce flooding risk can contribute to flood risk if the cumulative downstream effects are not properly considered.

Storm water system design has changed dramatically since 1969 but the embedded historic infrastructure is still a dominant feature of older urban areas. Currently, many battles are being waged across Canada to champion the implementation of low impact development (LID) stormwater measures, which are intended to mimic natural water storage processes. Much has been published about the merits of LID, but some measures take up developable land, others are viewed as untested, some may have higher capital investment costs or unknown maintenance requirements. No single solution will solve the dilemma of changed urban flow patterns, but LID is one of the tools in the box.

While climate change has been tagged for the loss of hydrologic stationarity, in reality, urbanizing landscapes were already altering water flows. In watersheds that are expected to continue to urbanize, the effects of urbanization must be added to the effects of climate change. If they are not, it is possible that future flooding risk will be underestimated.

Climate change is not the whole urban water story: urbanization fundamentally changes watershed hydrology. It’s time for an all-out effort to incorporate LID into new and existing neighbourhoods, concurrently with strategies to deal with increased peak flows from both climate-induced trends and highly efficient engineered infrastructure. In a future with an altered water cycle, it will be essential to control the urbanization effect on hydrology. We can’t control the weather, but we can—with political will—control land development and associated stormwater measures.

Mary Trudeau, P.Eng. is the principal with Envirings Inc. She recently completed a PhD at Carleton University related to hydrology and aquatic biodiversity in urbanizing watersheds in Ontario.

*This study was based on Environment Canada flow data, available in 15-minute increments and rainfall in one-hour increments, from 1969 to 2010 inclusive. To estimate the per cent urban area on a watershed basis, historic aerial photographs were purchased from Natural Resources Canada and digitized by GIS specialists at Carleton University. Literature sources were also available for some urban extent estimates. Results are published in the Journal of Hydrology.