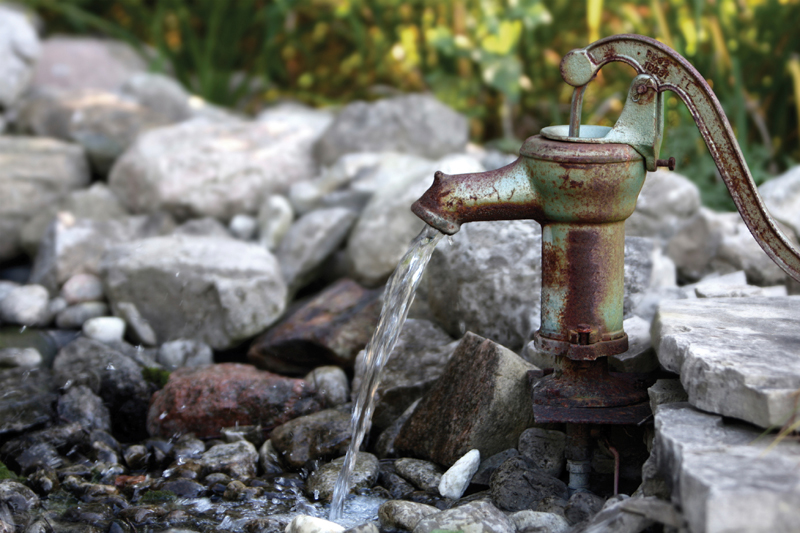 It’s almost impossible nowadays to open a newspaper or listen to a newscast without finding at least one article or report focussing on the criticisms of shale gas development, particularly as it relates to the heavy reliance on water. Perhaps the only thing garnering more criticism is a certain proposed interprovincial pipeline—but that is the topic for a different, and far lengthier, article.

Concerns over water are at the forefront of the debate on multi-stage hydraulic fracturing (or “fracking”), the key technology behind the recent shale gas boom. In British Columbia, an over 100-year-old (and in some instances outdated) Water Act is seen by some as an impediment to water protection in the province.

Shale gas production is one of the driving forces behind the provincial government’s decision to undertake an overhaul of its water regulation.

For a number of years now, the government has been contemplating proposed changes to water regulation, with a view to develop a system that takes into account the wide variety of interests in the province. In early 2010, the B.C. Ministry of the Environment began consultation with stakeholders. The government published a discussion paper in February 2010, and then released a policy proposal on the proposed Water Sustainability Act in December of that year. At that time the government had indicated that it was planning to move quickly, with a new Act becoming law by mid-to-late 2011. The proposed changes resulted in a flurry of submissions from all stakeholders and progress has since stalled. However, recent news indicates that we may see the Act introduced into the legislature later this year.

The proposed regulatory changes will not be limited to oil and gas development, but rather are expected to impact most industries operating in the province and are therefore worth monitoring closely.

The stated objective of the proposed Water Sustainability Act is to focus the legislative framework on risk, competing demands, and scarcity of water, and to implement an area-based approach to water management. More specifically, the policy goals include: protecting aquatic environments, regulating groundwater use, regulating use during scarcity, improving security, water-use efficiency and conservation, and measuring and reporting.

Of particular note is the regulation of groundwater use. Currently, the Water Act governs the licensing, diversion, and use of water, but does not apply to groundwater. As a result, British Columbia remains the last province in Canada, and one of the last jurisdictions in the world, to not regulate groundwater use.

In areas that will be identified as problem areas, groundwater would be licensed more extensively. It is likely that licensing requirements will also apply to smaller users in problem areas. This may require private domestic well owners to obtain licenses if their wells are located in a sensitive or over-used aquifer. Maximum extraction quantities will be set out in groundwater licenses, along with terms and conditions of pumping and use.

Another policy direction worth noting is the regulation of water during times of scarcity. Over the summer, the Oil and Gas Commission suspended short-term water licences in northeastern British Columbia due to drought conditions. Under the Water Sustainability Act, the government may require proportional reductions in water use depending on water supply forecasts. A staged approach is proposed whereby license holders would first be encouraged to implement efficiency and conservation measures, followed by the imposition of a proportional reduction on all users based on water supply forecasts. If those measures are insufficient, they would then require shut in based on priority date and, in exceptional circumstances, by importance of use. The Act will also establish flow requirements and guidelines, which will be incorporated as enforceable terms and conditions to water licences. The protection of instream flows and the reduction of use during times of scarcity could result in increased enforcement and senior licensees, who historically were not regulated, could be periodically reduced or suspended.

To date no draft legislation has been released, which has stakeholders arguing that without more information on how the proposed policies will be implemented they are unable to meaningfully comment on them.

Nevertheless, after a long process, the Province has indicated that it is moving to bring the proposed Water Sustainability Act into the legislature and into force. However, time is running short. With the next provincial election set for May 2013, if the Act is not introduced in the fall sitting we may see a change in government first. A new government could bring about a shift in focus on water regulation. Regardless, whether it is the proposed Water Sustainability Act or something else, the Water Act will be replaced. If not soon, then at least before it turns 200.  WC

Rick Williams is a partner in the Vancouver office of Borden Ladner Gervais LLP (BLG) and is the regional leader of the firm’s environmental and regulatory groups.

Luke Dineley is an associate in the Vancouver office of BLG and practises in the area of commercial litigation, with a focus on environmental law.