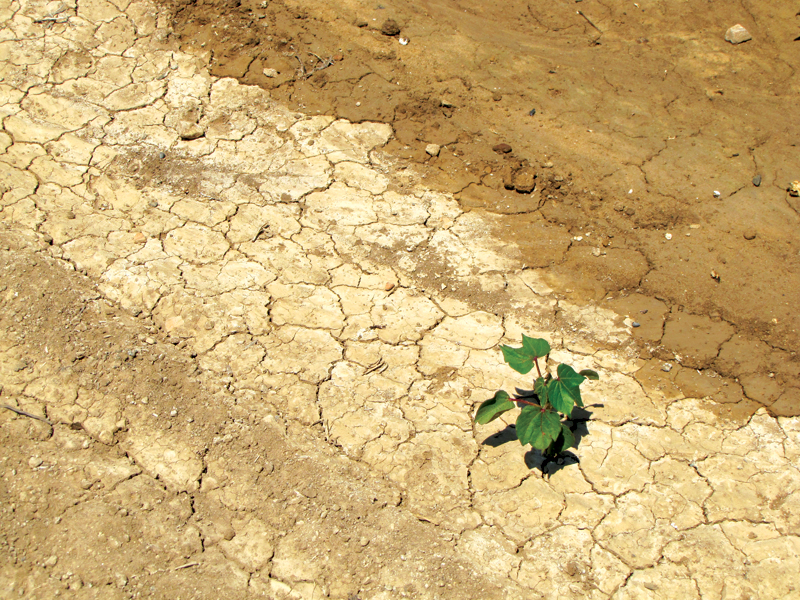 Facing drought is a growing necessity. In the United States, drought ranks second or third of natural disasters, depending on the year, in terms of economic impact. In Canada, dry periods—especially in the western provinces—are becoming more frequent and prolonged.

It’s not news that severe water scarcity can devastate unprepared communities. But when people, nature, and economic activities share a watershed’s resources, how should local governments determine a pecking order in the event of an emergency? More importantly, how do they begin the tough process of creating emergency plans in advance?

The answer, some might say, is to make it fun, but keep it meaningful.

This past fall, the Okanagan Basin Water Board (OBWB) kick-started the drought conversation in its region. In partnership with Agriculture and Agri-Food Canada (AAFC) and the B.C. Ministry of Environment, the organization brought together key players in government, as well as regional water suppliers, and reps from the agriculture, fisheries, and ranching communities to participate in a game about municipal thirst.

As part of the exercise, participants were divided into teams, given a drought scenario, and asked to identify and work through some of the issues anticipated with a drought, such as water reservoir management, the need for water for food production, and water for fish. The teams were given options for managing their water supply, and referees and other teams scored their decisions. Finally, the decisions were entered into a sophisticated computer program, known as the water evaluation and planning tool. With output from this tool, participants could understand and assess how their decisions would play out in a multi-year drought.

Teams quickly learned that any choice would impact water supply and, depending on how the scenarios were managed, they could increase or reduce conflict within the community. They also learned success comes down to collaboration, says Nelson Jatel of OBWB. “In these situations, it’s critical to communicate clearly and work together. The game allowed us to think through some of the complex partnerships that are key to surviving a drought.”

Gaming is gaining in popularity, and is beginning to be seen as a way to work through potential conflicts in the real world. “When we play a game, we tackle tough challenges with more creativity, more determination, more optimism, and we’re more likely to reach out to others for help,” says game designer Jane McGonigal in her June 2012 TED talk (see below).

Having observed the game in action a few times, AAFC’s Harvey Hill, who played a significant role in its development, says he sees fascinating levels of learning occurring between team members. “The game creates collegiality and a lot of sharing across sectors that wouldn’t necessarily happen. It helps people become aware of each other’s needs,” he says.

Osooyoos Mayor Stu Wells, who participated in the Okanagan game, believes drought in the region is a matter of when, not if. “To ensure the most positive outcomes, we need to know where the need for water is going to be, and what the consequences and trade offs of our decisions will be.

“Our town has a drought management plan, but after this tournament, we need to review it and look at providing more incentives for water conservation. We want to prepare to be as resilient as possible.”

The game has continued to improve. AAFC says it is working on a tool kit so people in other Canadian regions—and beyond—can run their own versions and have a bit of fun in the process.  WC

Kerry Freek is Water Canada’s editor. This story appeared in the July/August 2013 issue.