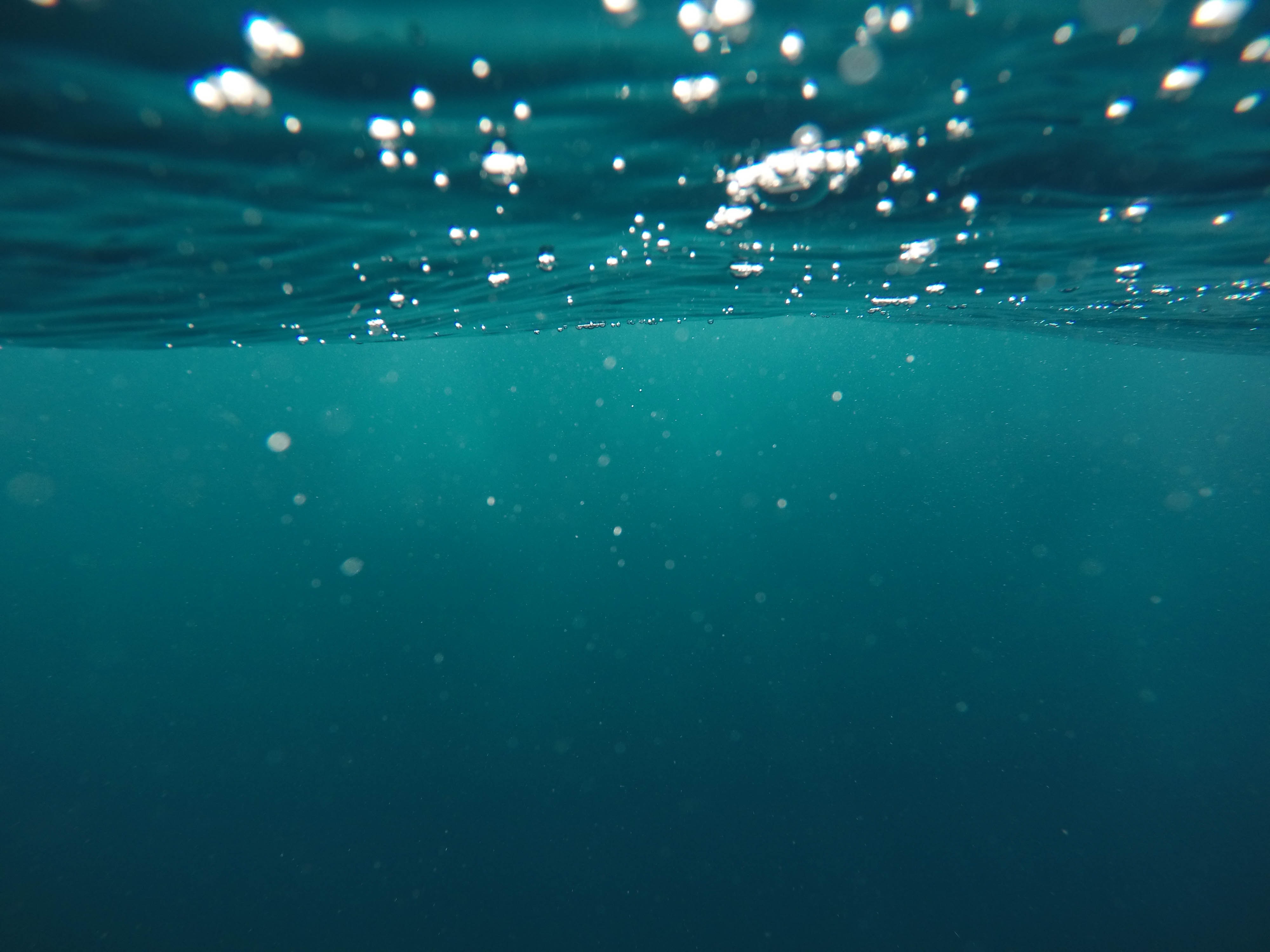 “The Swim Drink Fish movement is a global community, with support and work coming from around the world,” shared Mark Mattson, president of Swim Drink Fish. “We are building a movement of people working for a cause important to all of us. A swimmable, drinkable, fishable future for all.”

Founded in 2001, Swim Drink Fish is a registered Canadian charity that uses law, science, culture, and digital media to preserve and restore the health of waters across Canada. Its initiatives—including Lake Ontario Waterkeeper, Fraser Riverkeeper, and North Saskatchewan Riverkeeper—aim to develop tools that will inspire Canadians to explore, understand, and protect their waters.

“It is inspiring to see so many different people contributing to a swimmable, drinkable, fishable future,” reflected Lauren Hornor, riverkeeper and partnership lead for Western Canada. “Proceeds from the gala will support the growth of our community monitoring hub in Vancouver and touch the lives of thousands of people.”

This year’s gala brings the total funds raised for swimmable, drinkable, fishable water to over $4 million in the last eight years. More information about the charity’s projects and initiatives is available here.

All Waters are Ocean Waters