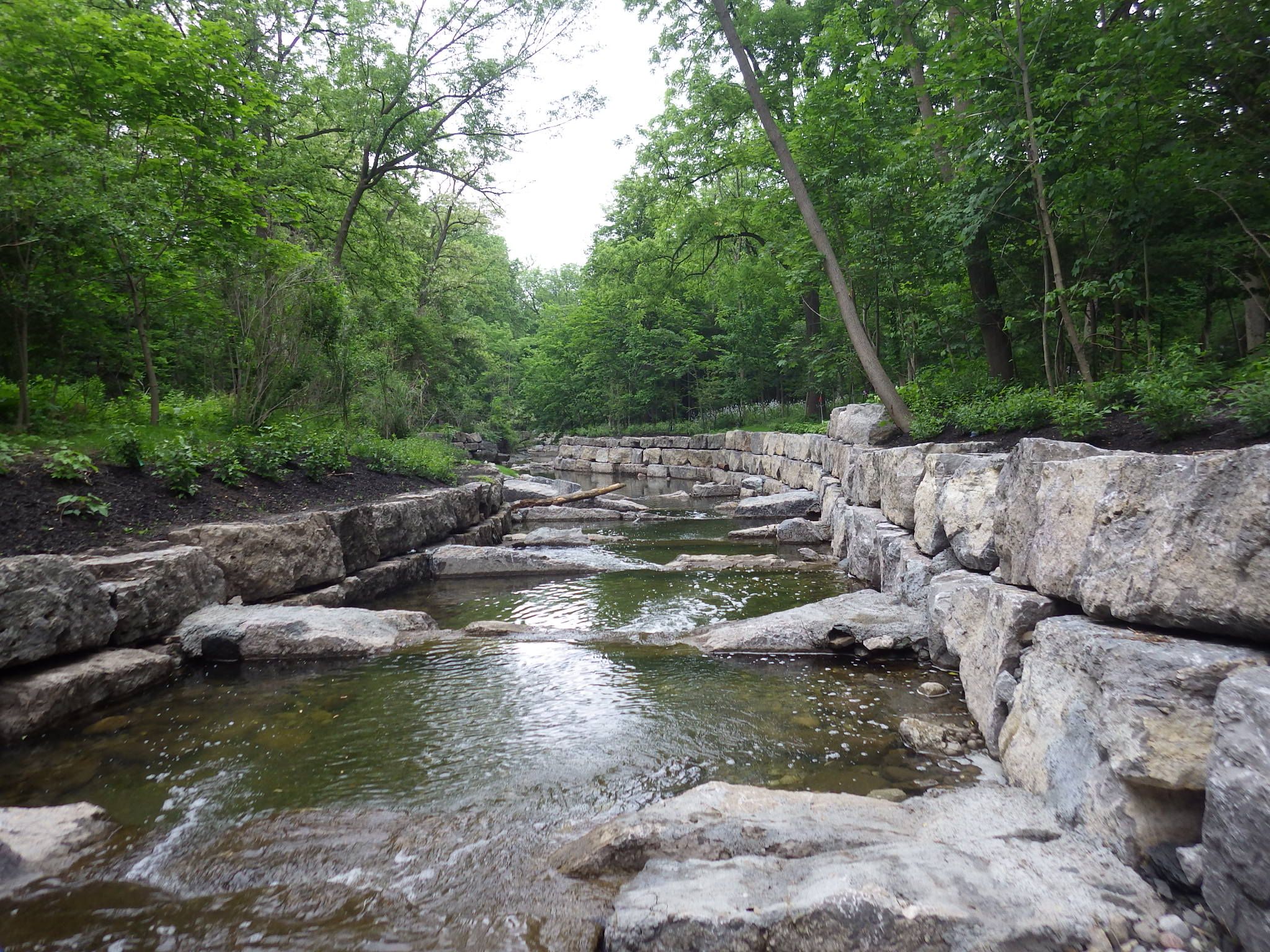 In 2017, the City of Ottawa became the most recent municipality to adopt a stormwater rate, phasing its implementation in a four-year period from 2017 to 2020. Under this phased approach, starting in January 2018, those properties which are connected to the city’s stormwater system will have the fee identified on their water bills. Non-connected properties will see the new fee increasing progressively, covering 100 per cent of this population segment, until the year 2020.

This growing trend towards a more sustainable, stable, and dedicated funding model was acknowledged by the Environmental Commissioner of Ontario (ECO) in her 2016 report titled: Urban Stormwater Fees: How to pay for what we need. The ECO report highlights the inadequate funding that has plagued the municipal stormwater sector creating a $6.8 billion stormwater infrastructure deficit in Ontario. The Commissioner noted that it is not only the lack of funding, but also the effects of climate change, population growth, and poor land use decisions that are among the contributing elements for this significant infrastructure investment deficit.

Traditionally, SWM needs in municipalities have to compete with other funding priorities in public works such as roads, transit, solid waste, drinking water, and wastewater systems. This lack of funding to maintain stormwater infrastructure has caused a significant deterioration of traditional stormwater management (SWM) infrastructure.

The regulatory environment is a primary driver for, and barrier against, stormwater action. The United States has established the National Pollutant Discharge Elimination System (NPDES) Stormwater Program. This stormwater permitting program requires the development of SWM plans with measurable goals along with an evaluation of performance and effectiveness mechanism, which may involve watershed-based indicators. By comparison, in Ontario and Quebec, the regulatory environment is less prescriptive.

A step in the right direction was the Ontario Ministry of the Environment and Climate Change (MOECC) 2016 permit for the City of Barrie’s stormwater management system issued on a pilot basis. Under this pilot approval, the City of Barrie became the first municipality in Ontario to have a system-wide approval covering their entire municipal SWM system. This approval included a requirement for SWM monitoring, performance measuring, and reporting at five-year intervals. While the goals setting and performance metrics were left for the City of Barrie to develop, it is a step in the right direction, which brings regulatory innovation through a holistic approach to the evaluation of SWM performance.

Along with this requirement, the permit included an incentive with the pre-approval for retrofits and expansion of SWM facilities for city-owned infrastructure, i.e., Low Impact Development (LID) elements, end-of-pipe facilities, oil grit separators, lot level controls, and other SWM infrastructure. The pre-approval mechanism excludes infrastructure owned by developers, which still has to go through the regular piecemeal approval, based on discrete applications.

Establishing a municipal stormwater rate is a long process that may span in two-to-five years. It typically requires business plans, consultation with stakeholders, council approvals, by-laws, communication plans, and detailed implementation plans. Yet, it is imperative that the cost of performance monitoring, maintenance, and retrofits, be addressed if SWM end-of-pipe facilities are to continue to provide their intended purpose for quantity and quality controls, and flood control in light of the effects of climate change.

Edgar Tovilla, P.Eng. is manager of wastewater operations at the Region of Peel and a PhD candidate at Ryerson University.