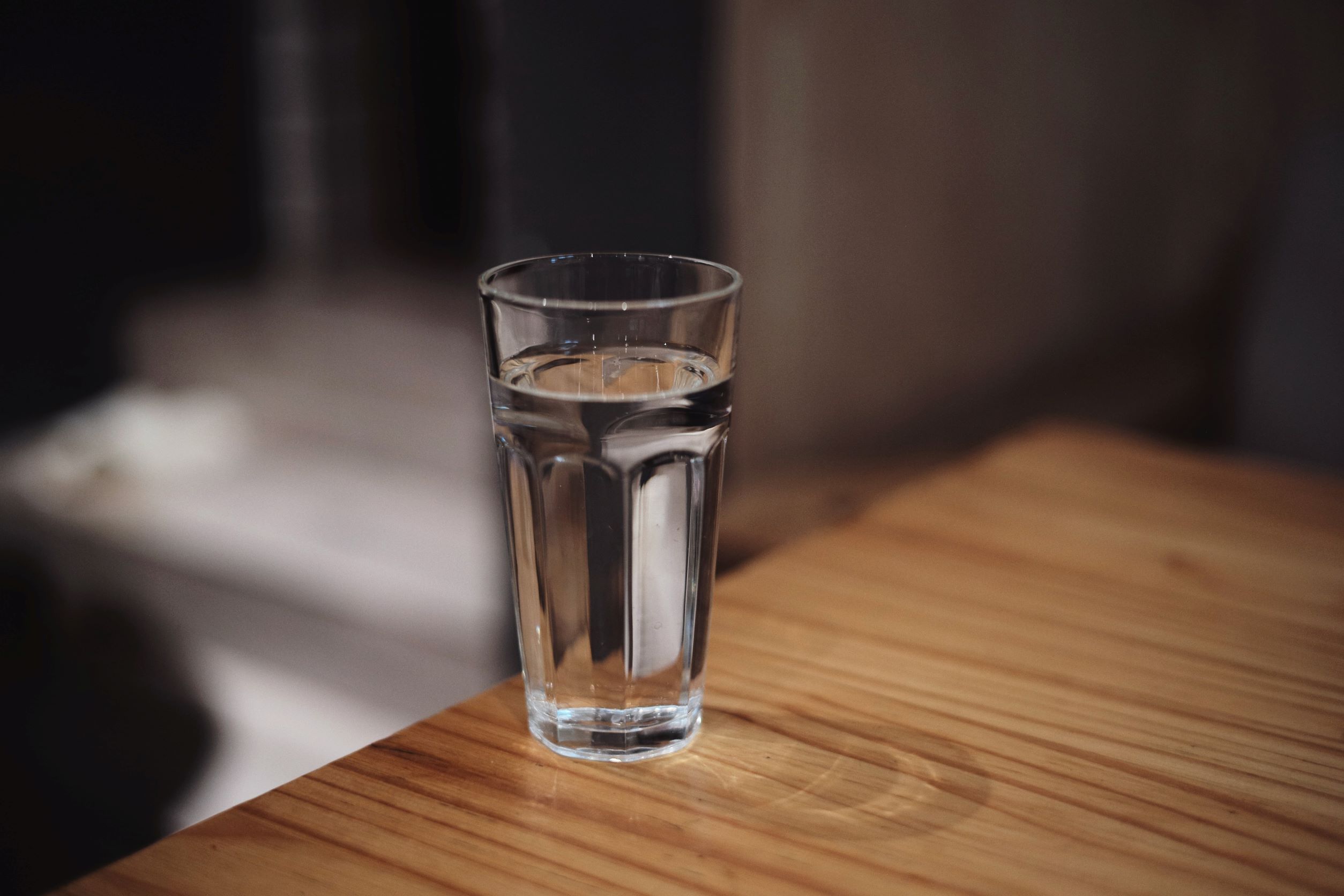 Ontario’s drinking water protection framework has correctly been lauded as exceptional. However, improved implementation and sustained investment is needed now to extend protection beyond municipal systems and ensure safe drinking water for all.

The legacy of events in Walkerton, Ontario that occurred in May 2000 has resulted in a significantly improved legal framework for drinking water protection that includes a multi-barrier approach. As the 20th anniversary of the Walkerton Inquiry Reports approaches in 2022, full implementation of the inquiry recommendations has yet to be achieved. This leaves significant unfinished business that must be urgently addressed to ensure drinking water safety for all, particularly the 18% of Ontario’s population that is not currently covered by existing source protection plans.

People who draw drinking water from domestic wells in villages, hamlets, and towns that lack municipal drinking water systems do not currently have any legally enforceable safeguards under approved source protection plans. For example, the auditor general of Ontario reported that approximately 1.6 million Ontarians use private wells for drinking water purposes and are therefore not protected under the current legislative framework. This is urgent and unacceptable, particularly since the applicable legislation, the Clean Water Act, contains sections that would address these situations. The Ontario Ministry of the Environment, Conservation and Parks has decided not to utilize these powers, thus leaving these communities unprotected by the multi-barrier approach that Justice O’Connor recommended.

What happened after Walkerton?

As information about the devastating impact of drinking water contamination in Walkerton was unfolding, the Ontario government established a Commission of Inquiry and appointed Justice Dennis R. O’Connor as Commissioner. In January and May 2002, Commissioner O’Connor delivered Part One and Part Two (respectively) of the Report of the Walkerton Inquiry.

Commissioner O’Connor concluded that a cornerstone of an effective system of protection for drinking water was to ensure a multi-barrier approach. Protection of drinking water sources was suggested to best be done on a watershed basis as a component of a comprehensive approach to all waters:

This achievement, while commendable, is only part of the job of safeguarding the quality and quantity of sources of drinking water across the province.

Why isn’t it enough?

To date, the approved source protection plans have been limited to water sources used only by a few First Nations and most (but not all) municipal drinking water systems in Ontario.

Since the events in Walkerton, the Province’s chief drinking water inspector has consistently found that about 99.9% of the water testing results from municipal residential drinking water systems met Ontario’s strict drinking water quality standards. Based on these favourable test results, Ontario often proclaims that the multi-barrier approach to protecting drinking water has made tap water in the province among the best-protected in the world.

While this claim may be valid for the majority of  those living in urban centres and larger towns, it is not necessarily true for most First Nations or for residents who consume water from private wells or private surface water intakes. If the provincial government wants to ensure and enhance drinking water safety for all residents of Ontario, then it needs to fully implement the provisions of the Clean Water Act regime; this is both necessary and desirable in the public interest.

There are three crucial gaps in the current state of implementation of the Clean Water Act:

With respect to the last gap, the fact that only a very few First Nations have opted into the Clean Water Act, and that making use of this policy solution requires active involvement by the nation and the federal government, has limited the number of Indigenous communities protected by the source water protection system in Ontario.

Closing these gaps is crucial because for some people, such as those whose drinking water comes directly from a private well supplied by a local aquifer, protecting the source is the only preventative barrier open to them within the multi-barrier approach.

For others, such as those whose drinking water comes from Muskrat Lake, including the Village of Cobden in the Township of Whitewater Region, the municipal system is not within a source protection area. As such, even though the water quality of Muskrat Lake is recognized as the poorest in Renfrew County, it is not currently being assessed for drinking water threats and there are no policies in place to reduce the risks.

Further, safeguarding drinking water for First Nations requires particular attention. Decision-makers at the federal and provincial levels must ensure that resources are directed to Indigenous-led, participatory processes that will respectfully and meaningfully address and remedy the challenges of those drinking water systems.

What needs to happen next?

Coverage for non-municipal drinking water systems in the Clean Water Act is absolutely necessary. The legislation already exists to do so: it just needs to be activated. There has been some indication by the Ontario government, in responding to submissions from the Canadian Environmental Law Association, Federation of Ontario Cottagers’ Associations, and others, that adequate tools exist outside of the Clean Water Act. This is not true. Municipalities do not have sufficient tools under the Planning Act to regulate land uses that may adversely affect groundwater resources; the Planning Act may be useful for addressing proposed changes to land use but is of limited value when current land uses pose threats to source water protection.

Extending the protective coverage of the Clean Water Act beyond only the currently covered municipal drinking systems is long overdue. If this is done in an appropriate and timely manner, and if it is properly funded, then enhanced source protection efforts will be instrumental in ensuring public health, safeguarding waters, and saving costs in the long-term.

Terry Rees is the executive director of the Federation of Ontario Cottagers’ Association and member of the Trent Conservation Coalition Source Protection Committee.

Theresa McClenaghan is the executive director of the Canadian Environmental Law Association and Counsel during the Walkerton Inquiry.