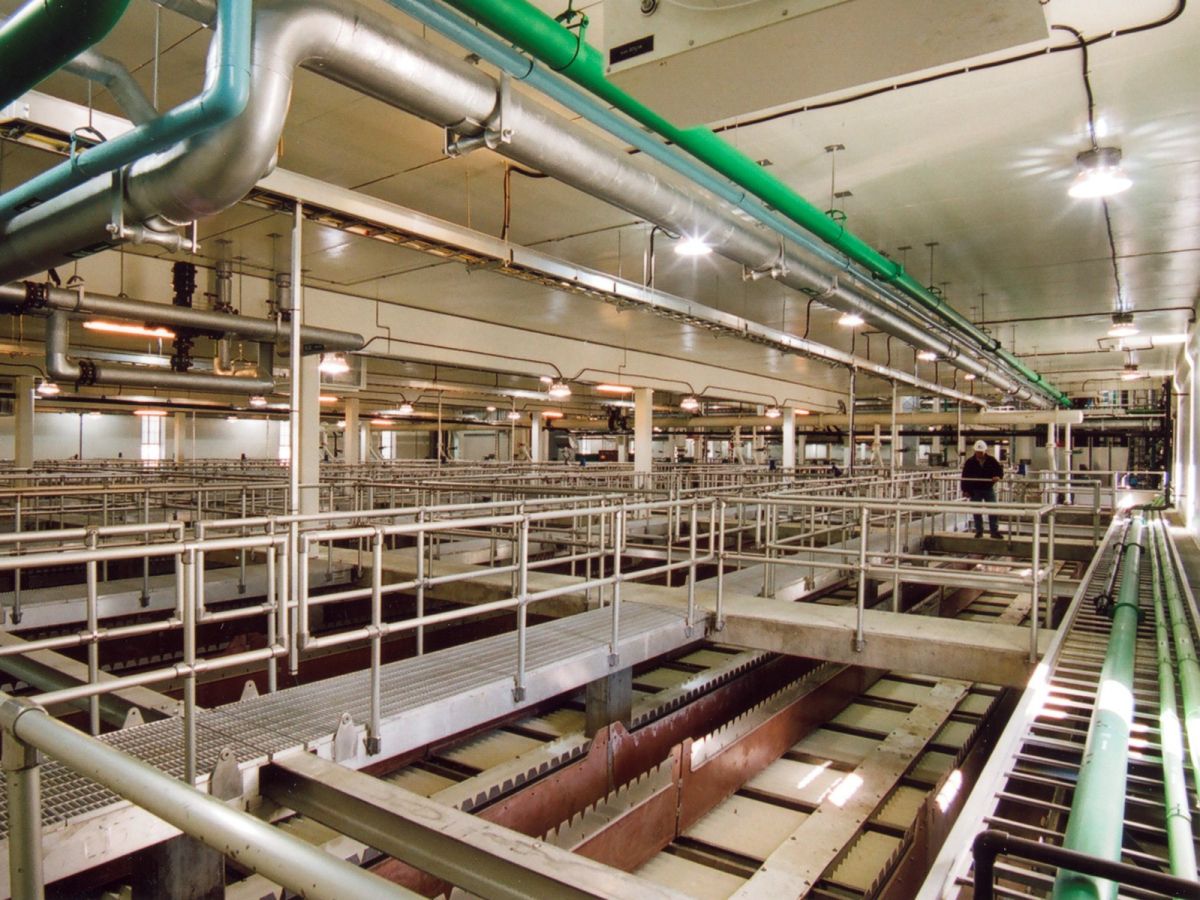 British Columbia and Yukon Territory have embarked upon a new classification system for water systems that promises to strengthen the oversight of operational responsibilities, recruitment, training, and the development of System Risk Management Plans.

After two years of development, the new classification system is rolling out across the province and territory, and is the first of its type in North America. The feedback has been positive and it could be expanded to other regions in Canada.

The process began following a 2015 multi-stakeholder review of the water and wastewater treatment systems in British Columbia. The review identified significant opportunities for improvement to the classification system currently used in the province. Among the considerations, the review recommended that the province:

With these considerations in mind, engineers at the Ministries of Health and Environment, with the support of a technical committee of the Environmental Operators Certification Program (EOCP), initiated the development of a new set of classification models from the ground up, unconstrained by existing templates. Eventually, EOCP took the lead and has continued to develop and refine the new facility/system classification models ever since by engaging teams of chief operators and experts. Now, the models are now ready for broader industry consultation.

New classification models
Jenni Green is a technical expert working with the EOCP, who works with senior operators and owners to get all water and wastewater facilities in B.C. and the Yukon classified using the new facility classification models.  Green said, “I started classifying facilities using the new model in September of this year. To date, we have reclassified 70 facilities all over the both provinces from Vancouver Island, to the Yukon, to the Kootenays.”

Every water system across Canada is unique, and so, when it comes to operator training, certification, and re-certification, the classification of each system helps to regulate what specific kinds of education are needed. The standardized approach helps to ensure that those systems are operated with the public’s health and safety in interest.

Until now, B.C.’s water systems classification was based on an assessment of operational complexity, measured by assigning points based on infrastructure components and operating attributes.  The facility/system class has been determined by setting threshold point values for each class. When developing the new classification models, it became apparent that there are few external benchmarks to help establish the threshold values.

In order to accommodate the absence of an absolute standard against which to measure classification levels, it is important to:

“The model is actually very easy to use,” said Green. “It’s been developed in a way that removes any user/operator bias. It is always best to sit down with operators and go through the classifications in person, that way you can really learn and understand the system. It can be challenging to complete a classification via email alone, or with minimal communication with the operators.”

There are four new classification models: water treatment, water distribution, wastewater collection, and wastewater treatment.  The purpose of the models is to measure the operational complexity of a facility or system, and each model is structured in a similar fashion. They each consider two sets of factors in the assessment of operational complexity:

At the core of each model is a consistent and transparent approach to the development of the ‘points score’ for each classification factor. Five different dimensions or variables are considered for each factor:

The Consequence of Failure

Every infrastructure factor used in the models is ranked for its contribution to operational complexity on each of these five dimensions, and the rankings are weighted and consolidated into a single score on a 1-10 scale.  The influencer factors are also assigned point scores, using the same five variables, but each influencer has been weighted individually based on the strength of its influence on operational complexity.

Why is Correct Classification Important?
There is a strong overlap between classification, recruitment and training, direct responsible charge, and the development of System Risk Management Plans.  A correct facility or system classification is imperative for the other components to be relevant.

Next steps
A pilot project completed by the EOCP indicated that there was some change in Levels at some facilities, however, more than 50 per cent remained at the same level.  In general, if there was a change at all, Water Treatment and Wastewater Treatment tended to move up, while Water Distribution and Wastewater Collection tended to move down.

As the rollout of these models across B.C. and Yukon continues, the EOCP will be working with employers to address concerns and develop plans where necessary, to ensure the chief operator achieves a level of certification complementary to the level of classification of the facility.

“The feedback from operators has been extremely positive,” said Green. “They are happy to be involved in the classification process and are pleased with how transparent the results are. When I explain the how’s and why’s of the new models, operators are in agreement that these improvements make sense and make for a better process overall. It’s also great to be able to meet the operators at their specific facilities and let them know that the EOCP is here and happy to help best we can.”

The models previously used by the EOCP had been established more than twenty years ago with very few modifications, even though Operator training, technology, and regulations have undergone significant changes. The EOCP’s new classification models are a first in North America.

“I think the models have real potential to be applied across the country. Breaking the classification down into physical infrastructure and system influencers really allows you to better understand the system and challenges operators are facing. It makes for a more robust classification, which ultimately leads to properly trained operators and safe water and wastewater systems,” she said.