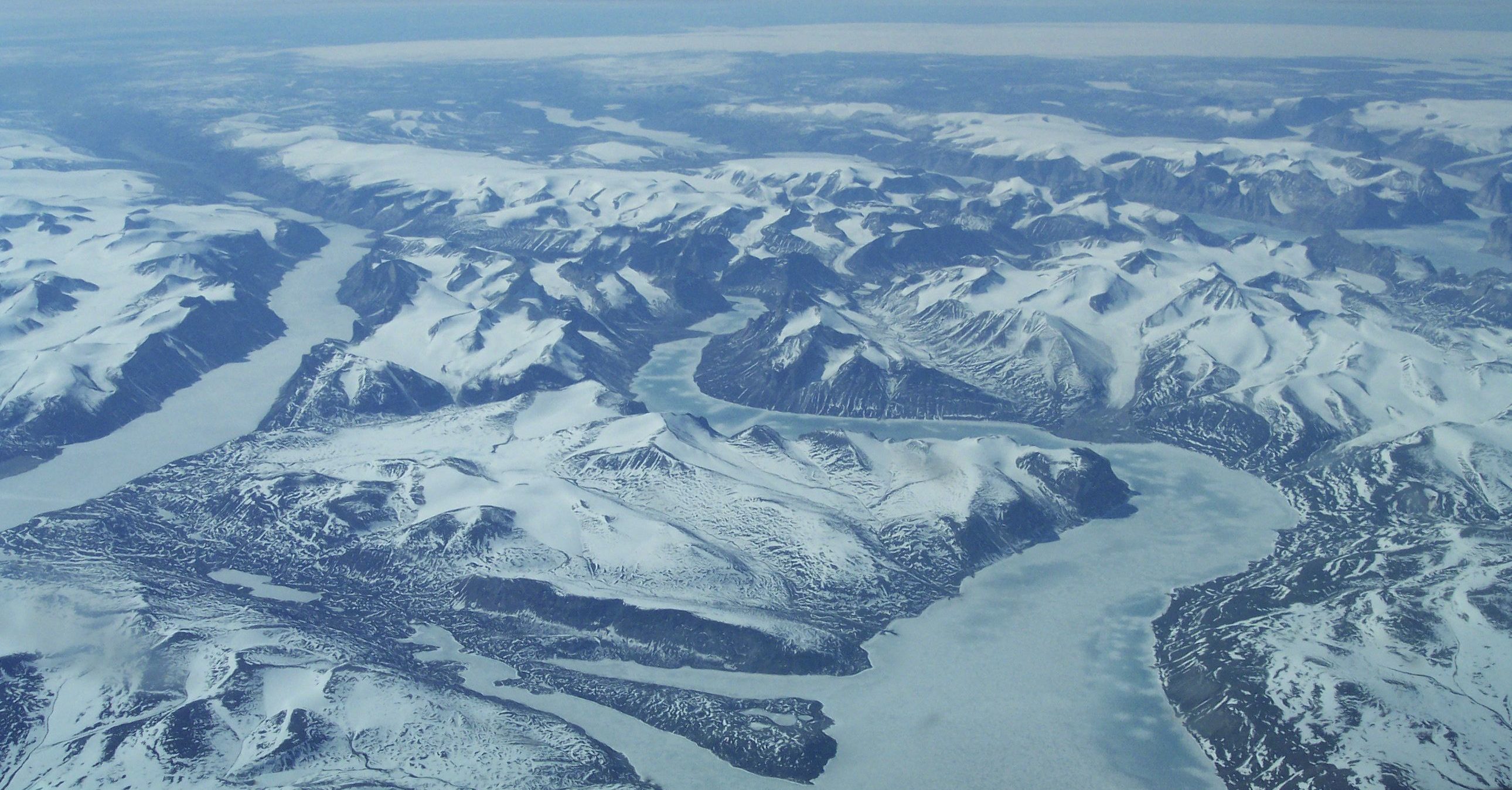 Almost a decade ago, I visited the western Arctic region aboard the CCGS Amundsen, an icebreaker and research vessel operated by the Canadian Coast Guard.

The ship and the researchers on board were there to study climate change in the Arctic, but I was part of the “Artist on Board” program. The goal was to provide me with first-hand experience of the northern region while gaining a better understanding of climate change — from both the scientific and cultural perspectives — to inspire the composition of a large-scale symphonic work.

My primary motivation was to create a historical documentation of the Arctic in musical form.

Throughout history, the arts have communicated invaluable information of an era to future generations. From Beethoven’s 9th Symphony to Leo Tolstoy’s War and Peace, art has captured the spirit of the time, reflected the community’s thoughts and helped shape the locale’s cultural identity.

During my limited time in the Arctic, I spent days and nights observing the landscape. From the snow covered lands to the awe-inspiring glaciers, there was much for me to take in and draw from.

In the process, I found myself developing a spiritual connection with the environment. This was a feeling like no other — a sense of peace and calmness that could only be inspired by the land’s angelic beauty, untouched by utilitarian society.

I knew that the music I composed would need to express this new-found spiritual connection I had formed with the land.

The work is written in five movements. For the first movement, I. Prelude – Lamentations, I wanted to open with the sense of wonder and enchantment that I felt when I first arrived in the Arctic. I composed a simple harmonious chorale for the strings to invite the listener into this region of the world.

This is immediately followed by a musical lamentation, a song that captures deep sorrow and pain. In my conversations with the scientists, I became aware of what climate change was doing to the North. This made me think: If the land could sing what would it say or sound like?

The result was an emotional song without words. Strings convey sorrowful cries, amid the sounds of cascading harmonies and free-floating melodies that drift in and out like northern winds.

The second movement, II. Meditation, captures the tranquillity of the North and my spiritual connection with the region. The meditative nature of its stillness and the beauty of its landscape had a profound impact.

Much of the region bore no signs of human civilization, leaving me in awe of the incredible formations — the snow-filled tundra, the mountainous glacial terrain, the vast land masses — that had been shaped over millions of years .

The rhythm of research

While aboard the Amundsen, I felt like a kid in a candy store. I was surrounded by many of the world’s top climate change scientists and I wasted no time exploring every area I could find and meeting everyone along the way. From the engineering room to the main deck, to the cafeteria to the science labs, I left no place unexplored.

For the third movement, III. Aboard the Amundsen, I wanted to musically re-create this environment by simulating the sounds that surrounded me in musical form: The driving rhythms of the engines, the motoric pounding of the machinery and the clanging collisions of the industrial equipment.

For the fourth movement, IV. Nightfall, I wanted to recreate the environmental conditions of the Arctic during nightfall: Gusting winds, distant howls, the pattering of the water.

The opening captures the chaos of a wind storm but this slowly settles into a gentle breeze as night falls over the land. As calm descends and peace arrives, a melancholy chorale is heard in the distance (performed by a string quartet), finishing the evening off with a musical prayer.

When I visited the Inuit communities, I was introduced to the art of throat-singing. This is a cultural staple that has been practised for thousands of years.

My exposure to it inspired me to transcribe some of the songs I heard into Western notation form, allowing me to create musical materials that embody many of its characteristics but presented in my own musical language.

As well, throughout my trip I was fascinated to see how the scientists and elders would meet to share valuable information about the land with each other. Although their experiences and relationship with the Arctic came from different perspectives, they shared a concern for the region’s future.

Thus, for the last movement, V. O Glorious Arcticus – Postlude, I wanted to bring the two worlds together in musical form. The music combines elements of the Western world, such as chorales, major/minor tonality and species counterpoint with those of the Northern world, including “throat-singing” motifs, pentatonic harmonies and rhythmic cell structures.

In many ways, this is the movement that best captures the wondrous experience I had in the Arctic with representatives of the two different worlds as my guides.

Looking back, the entire journey of creating the work was a life-changing experience for me. The end product signifies a musical portrait of a wondrous region that I hope many listeners will appreciate for years to come.

Order the The Arctic Symphony score and parts or a CD recording of the work performed by the Winnipeg Symphony Orchestra.

This article was originally published on The Conversation. Read the original article.