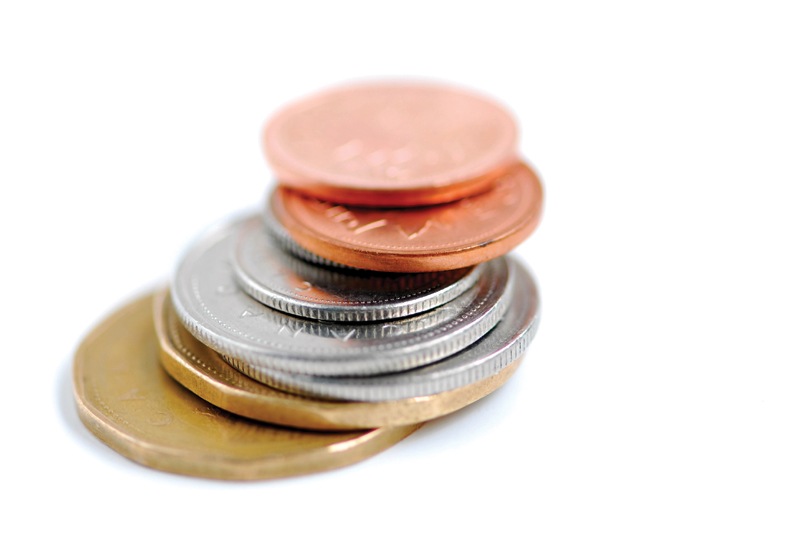 Such increases have understandably caused concern about the “affordability” of the prices which residents are charged for water and wastewater services. A recent Association of Municipalities of Ontario (AMO) publication entitled Towards Full Cost Recovery: Best Practices in Cost Recovery for Municipal Water and Wastewater Services raised this issue, but the purpose of this note is not to argue that affordability should be ignored in rate design. Rather, we argue that there is a need to ensure that all goals are adequately considered and balanced when examining rate proposals and that discussions regarding rate design are based on the best available evidence.

The condition of our water and wastewater infrastructure

The September 2012 Canadian Infrastructure Report Card (see “The State of Our Water Assets,” www.wordpress-139196-653073.cloudwaysapps.com) rated Canada’s water and wastewater infrastructure as “good” overall. However, beyond these overall ratings, 40 per cent and 30 per cent of wastewater facilities and collection systems, respectively, are rated as being in “fair” to “very poor” condition. Fourteen per cent and 15 per cent of water facilities and distribution systems were respectively “fair” to “very poor,” too.

The report gave the main reason as past reductions of investment in infrastructure. Under current investment levels and unless asset management practices are improved, it says, the condition of our water and wastewater systems will continue to deteriorate and will result in ever-increasing costs to maintain the same service levels. In Ontario, the Watertight report (2005) estimated that the water and wastewater sector in that province alone required an investment of $25 billion for asset renewal (excluding investment required because of growth) over 15 years.

These reports and others have drawn attention to the issue. Other initiatives and considerations, as noted below, will also push municipalities to eventually adopt full cost pricing for their water and wastewater services. If not, those services will not be sustainable; ultimately, their reliability and safety will decrease, and accordingly the public’s confidence in them. It is also important to note that reductions in reliability will not impact all households equally. Higher income households are able to insulate themselves from the potential consequences of underfunding (for example, by purchasing point-of-use water disinfection systems). Conversely, lower income households are likely to be impacted more harshly by reductions in system reliability. Other pressures and considerations which emphasize the need to adopt full–cost pricing:

These factors will drive municipalities to charge a price for delivering water and wastewater services including water source protection, depreciation of infrastructure assets as they age, and eventually decommissioning and replacement of assets as they reach the end of their serviceable life. An important question remains. Will these anticipated rate increases disproportionately impact lower income households?

See also  The Use and Abuse of Antibiotics

According to Statistics Canada, the average amount spent per household on “water, fuel and electricity” was $2,204, or 3.1 per cent of total expenditures. Furthermore, according to Environment Canada data, the amount spent per household for an “average” consumption level of water (25 cubic metres per month) was approximately $53 per month. Thus, the approximate amount for water spent by the average household was 0.9 per cent of total expenditures—below the standards set by international agencies as their measures of “affordable” water supplies (De Los Ángeles García-Valiñas et al., 2010). What of lower-income households? Statistics Canada data show that the share of income going to spending on water and sewerage services increases as income declines.

The table shows that there is a potential for water rate increases to disproportionately harm low-income households. What is important to recognize, however, is that this need not be so. There are a variety of policy options available to ameliorate the impacts of rate reform. These options include the following (S. Renzetti, 2009):

There is no doubt that an increase in cost in every service or commodity, whether it is water and wastewater, hydro, gas, transportation, or food, can be a significant challenge and hardship for households that have the lowest incomes. Appropriate measures must put in place to safeguard these households. However, we put forward the position that any likely increase in water or wastewater prices required to reflect the full cost of providing those services is well within the affordability limits of most Canadian households. Furthermore, policy measures can be implemented to temper the impacts of rate increases for those households at risk. What is most important to recognize is that the goal of sustainable water systems and the protection of vulnerable households are not incompatible.

Carl Bodimeade is senior VP of Hatch Mott MacDonald and chair of the Ontario Coalition for Sustainable Infrastructure. Steven Renzetti is a professor in the department of economics at Brock University. He is also the program director of the Water Economics, Policy and Governance Network.