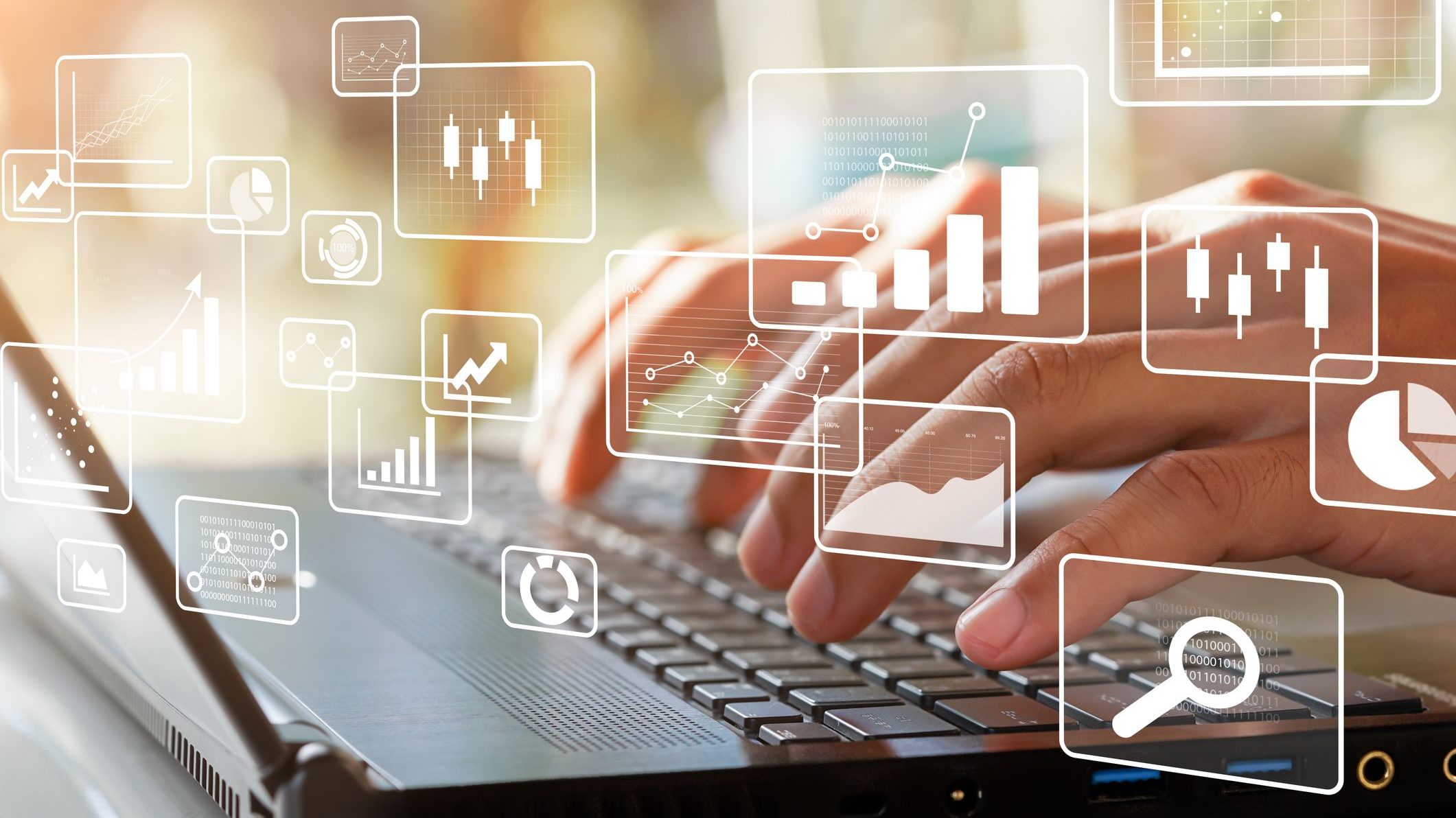 ENWIN Utilities Ltd. was recognized in the Early Adoption category of the 2021 Water’s Next Awards.

A Windsor, Ontario utility’s need to improve its data entry process for backflow test results effectively turned a problem into an opportunity to streamline not only its own performance but offer other utilities the ability to do the same.

With plumbers filling out paper-based  work completion sheets and ENWIN processing them manually, the utility was experiencing a significant volume of spelling errors, inaccurate addresses, and incorrect backflow serial numbers. At a time when retirements were at an all-time high and utilities were striving to contain costs for customers, staff were wasting valuable resources searching manually for errors and correcting bad information.

ENWIN decided to automate the system and approached its key information technology provider, Esri Canada, for help with creating a map-based backflow program that would eliminate manual entry, simplify user interactions and offer easy maintenance of accurate, permanent records for all locations where backflow valves are installed and tests undertaken.

ENWIN’s project team, led by Bruce Ogg with assistance from Alexander Wachna in the utility’s geomatics department and Mark Ethier from IT, oversaw the design process. Together, they worked with Esri to adapt its Geocortex software so that it would suit backflow data and mapping needs.

The end result is a password protected web site where plumbers and other external users, as well as ENWIN staff where applicable, can open a map of the municipality, click on a property, and follow a small number of drop-down menus to enter all required data.

“It’s one of the first ever GIS map-based backflow programs anywhere,” says Ogg. “I had a hard time finding anybody that had this.”

External users have reported reductions of up to 90 per cent in data entry time. ENWIN reports 100 per cent accuracy due to elimination of hand-typed data entry.

“Not only can plumbers now enter tests online in a minute, they don’t have to submit a form to us and we don’t have to keep paper records,” says Ogg. “All those records are kept in our GIS maps.”

While it’s hard to quantify precise savings from this kind of effort, particularly with the program not in full gear due to COVID-19, ENWIN estimates annual savings of roughly $50,000 in terms of data entry and correction costs under more normal circumstances.

While the program appears to be unique, ENWIN checked with other Ontario water utilities and discovered it wasn’t entirely alone in experiencing backflow data integrity issues. The vast majority of them use GIS software that can be easily and inexpensively be adapted to an application system such as this.

That realization, early in the process, inspired the project team to set their sights on an application that could potentially be applied nationally and even internationally. Ogg presented the application’s beta version to the National Water & Wastewater Benchmarking Initiative and has kept them updated on its progress.

This profile was written by Saul Chernos, a freelance journalist specializing in environmental issues, for the July/August 2021 issue of Water Canada.