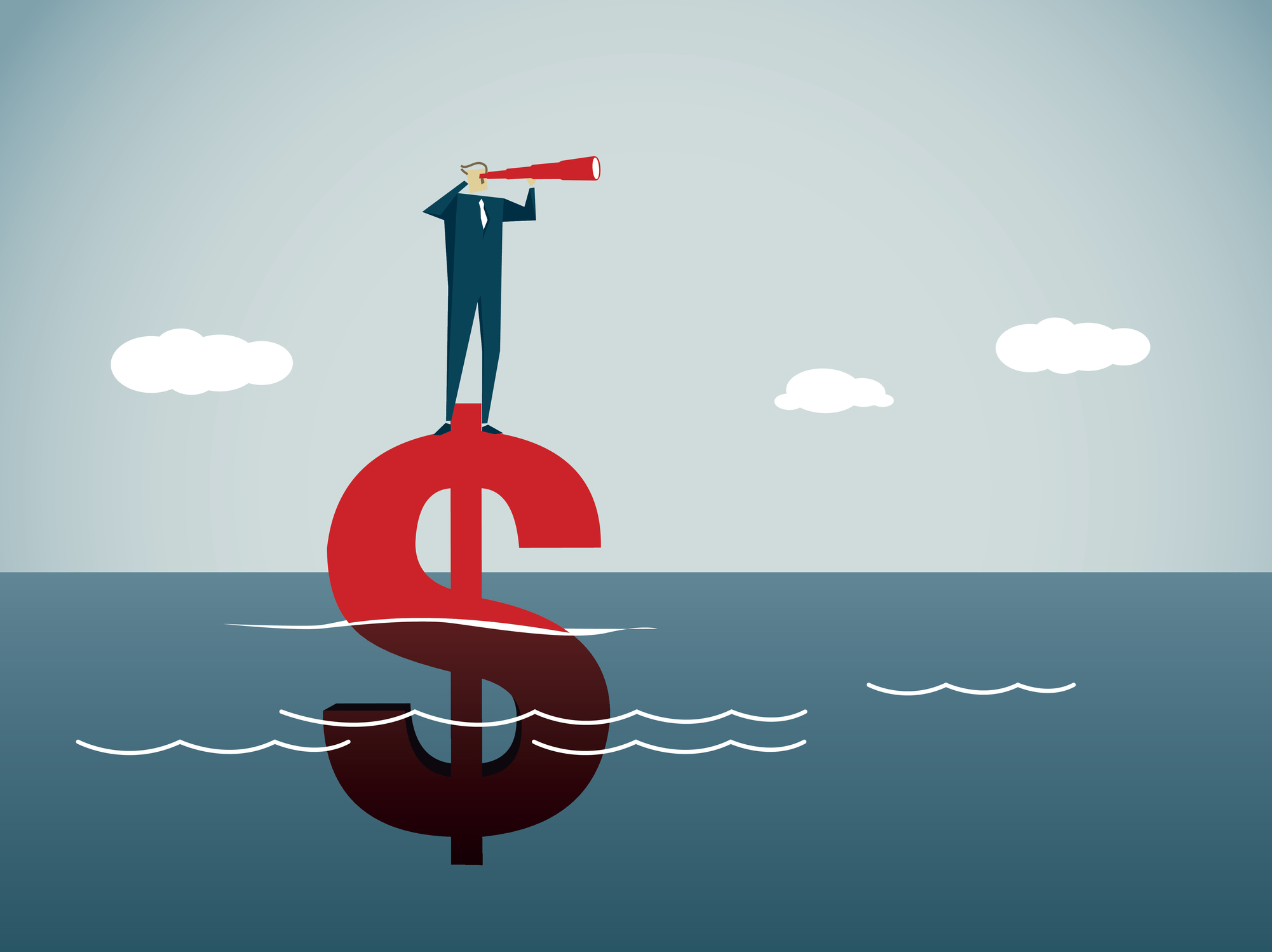 Financing improvements to North America’s water network is a gargantuan task—one that has ascended the public sector’s ability to handle alone. The recent public health crisis in Flint, Mich, has cast a bright spotlight on water quality issues and increased public scrutiny on how North America’s aging water infrastructure is operated and maintained.

While Canadian water infrastructure, on the whole, appears to be in better condition than that of the U.S., in part due to the changes following the Walkerton E.coli outbreak in 2000. Nonetheless, medium-term risks from both deteriorating infrastructure and population growth may strain the existing water infrastructure and trigger costly upgrades. As such, the water sector appears primed for a financing shakeup.

S&P Global Ratings observed that the alternative approach of public-private partnership (P3) bundling model may introduce new flows of capital to the water industry. In Canada, the P3 model has been applied to 250 infrastructure projects to date, worth over US$122 billion—leading to an estimated US$27 billion total municipal savings. In addition, bundling has also been more widely applied to infrastructure projects, such as schools in Alberta and Saskatchewan, Ont. Provincial police facilities, ONroute service stations along Ontario’s highways, and the North Commuter Bridge and Parkway project (also in Saskatchewan).

So, what advantages could water authorities experience by employing these alternative financing models? We’ve observed that scale is an important factor in achieving cost-efficient financing of construction and/or operations because the infrastructure is so capital-intensive by nature. P3 bundling is becoming an attractive option for governments to bring private capital and the benefits of the P3 model to smaller assets. With bundling, we have observed entities combining individual smaller projects to an aggregate level that has attracted private capital and the expertise needed to manage such projects.

New challenges to overcome
Of course, alternative financing methods should not be considered the silver bullet. For local municipalities, complications around governance remain a key area of contention. Among the challenges for bundling, for instance, is overcoming objections from counterparties who, by entering a consortium of contractors and municipalities, may be uncomfortable with absorbing new risks from other participating entities.

And then, more generally, there are ratepayers’ misconceptions around the true costs of water supply and the supporting infrastructure. When it comes to servicing the costs of upgrades, overcoming rate sensitivity may continue to be problematic, especially with greater private sector involvement.

That said, we’ve observed that alternative financing has gained considerable momentum in other infrastructure sectors. With this in mind, a financing shakeup could likely welcome new capital flows to the much-in-need water sector.