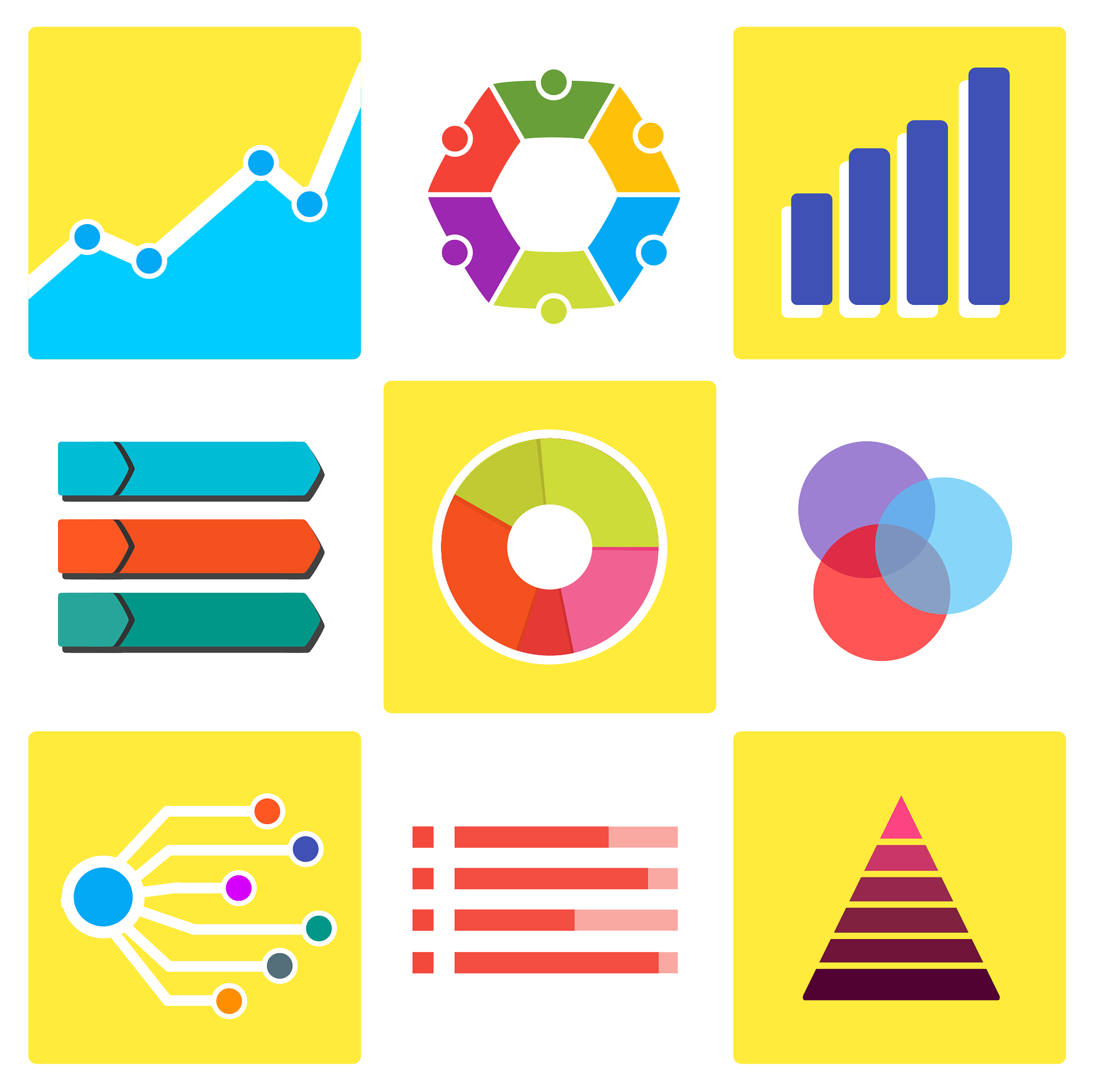 While data is a representation of reality, the stories we tell based on that data are products of interpretation. Practitioners often debate data collection and analysis methods to ensure that the data is the best possible reflection of the process being studied.

But once those discussions are settled, the context around the data takes on a dominant role, shaping how the data is interpreted by broader audiences. How is the data placed in space and time? What can it be compared to? How does it support or conflict with values and beliefs?

The Story of Water Quantity

Let’s use water quantity as an example. It’s hard to miss the fact that Canada is blessed with abundant freshwater resources. A quick look at the introduction of any report or document on water resources in Canada makes this fact quite clear:

Ending the narrative there would paint a picture of a nearly unlimited supply of water. This notion—the myth of water abundance—is one that dominated much of the conversation around water through the 19th and 20th centuries, and one that is still very much alive today.

But ending the story there fails to address the difference between renewable and non-renewable water resources. Much of the water around us reflects the legacy of the last ice age, rather than sustainable water sources. On top of that, water supply is limited by geographic distribution, seasonal and multi-year variation, and water quality.

And, of course, the conversation isn’t complete without consideration of human interactions and climate change, the dominant forces that define the current and future health of Canada’s water resources.

This 12,000-year timeline—from ice age to climate change—must inform any current story of water resources in Canada. Removing any element of this timeline leads to a remarkably different interpretation of the opportunities and challenges that exist in the present.

Context becomes even more pronounced when we consider that there are few major sources of water data in Canada. Our geography is vast, our lakes and rivers many, and our monitoring points relatively few.

The largest sources of environmental water quantity and quality data across Canada are federal and provincial monitoring networks. Others include universities, private sector organizations, non-profits, and community groups. Much of this information, particularly government data, is open access and can be examined and analyzed by any interested parties.

As a result, reports and analyses, whether written by researchers, think tanks, non-profit organizations, or governments,  largely rely on the same data. Intuitively, we’d expect consistent conclusions across the board, but this is not the case.

For comparison, in its 2018 report, Evaluating the State of Fresh Water in Canada, the Fraser Institute stated: “Our analysis suggests that Canada has abundant water resources and that Canadians use only a small fraction of this massive resource.” While, in WWF-canada’s Watershed Reports: National Assessment of Canada’s Freshwater Waters, published in 2017, the organization concluded: “Of the 129 [out of 167] sub-watersheds with available data, 37 failed to receive a good score, mainly due to the impacts of dams… Data deficiency for hydrology is more prevalent in more remote areas.”

While the two reports draw on data from the same sources, each conclusion offers a different context. Where the authors of the first report reach a positive conclusion, the conclusion of the latter report is less certain, pointing out gaps in what can be known.

The Role of Context

All data being equal, the scope we define and the context we construct around that scope shape the overall message. I could choose, for example, to zoom out and look at water flows in a large region, making the claim that Canada’s Pacific Ocean watershed is in good health. However, this would completely ignore the fact that many sub-regions have faced severe summer droughts in recent years.

I could average seasonal low and high river flows into a single comfortable statistic, but that choice would ignore the aquatic ecosystems damaged by low flows or the water users who experience water scarcity as a result.

Both of these averages are not only inaccurate but actively harmful if we use them to inform the public conversation around water resources or influence water policy. For this reason, context is of vital importance. For every analysis, there are best practices that define the relevant scope and statistics.

At the beginning of 2019, Canada is starting another chapter in our water story. Inevitably, we will see droughts in parts of Canada and floods in others. Spills will damage water quality in some communities, while restoration projects will improve ecosystem health in others. New data will be published and new reports authored.

As observers and consumers of this and other environmental knowledge, we should all bring a critical eye to the table. We are, of course, bound to see the world through our own frames of reference and to filter information through our personal values and politics. Debate will follow. But no matter where we stand, we are all better off making our own, informed decisions on water issues.

So, in 2019, here are a few questions I urge you to ask as you consume water information:

And if in doubt, don’t hesitate to reach out to a water expert for a second opinion.