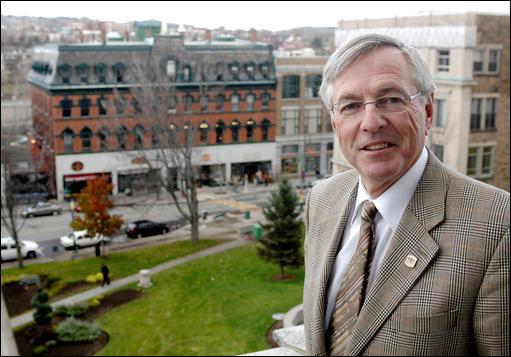 The Federation of Canadian Municipalities (FCM) has announced a Green Municipal Fund (GMF) grant of $2.1 million for sustainable development projects in 14 Quebec municipalities.

Water-related projects include a grant of $107,500 for the City of Victoriaville, which will study a thermal hydrolysis treatment technology that would allow it to improve the procedure for treating wastewater treatment sludge. This new technology allows a preliminary treatment of raw wastewater to reduce the amount of sludge destined for reclaiming while producing a more stable, cleaner sludge. Furthermore, it opens new avenues for disposing of the sludge.

The City expects that this system will reduce carbon dioxide emissions associated with the transportation and disposal of the sludge and will therefore contribute to reducing energy consumption at the wastewater treatment plant. The Université du Québec’s Institut national de la recherche scientifique (INRS) that developed this technology will carry out the study.

The grants were announced in a speech made by FCM president Jean Perrault during the Union des municipalités du Québec’s annual session in Gatineau.

The GMF is an endowment funded by the federal government and managed by the Federation of Canadian Municipalities. The Fund supports partnerships and leveraging of both public and private sector funding to reach higher standards of air, water and soil quality, and climate protection.