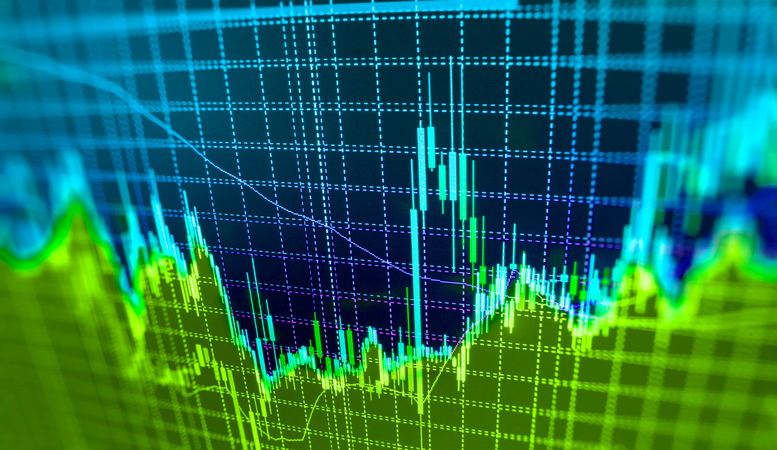 In the statement, Karsten calls for a new model of federal-municipal relations that moves beyond established patterns of fiscal exchange, advocating for modern, long-term financial tools for Canada’s municipalities. While Karsten doesn’t explicitly call of water resource issues, addressing stormwater and outdated municipal water infrastructure continues to be a key FCM priority. Modernized financial tools for municipalities would be a promising change for municipalities and their utilities struggle to meet the demands of changing markets and environmental systems. Karsten’s statement follows.

“On behalf of FCM’s membership, I was pleased to appear before the Standing Committee on Finance to share our call for a modern and mature conversation about updating the fiscal framework, one that reflects the critical role of municipalities in solving 21st century challenges.

“Working together, the municipal and federal orders of government have made great progress over the past years on shared priorities, such as infrastructure and affordable housing. Yet the outdated fiscal and legislative framework in which municipalities operate has not changed since it was created. Forced to rely on a property tax never designed to support this modern reality, and dependent deeply on variable investment programs from other orders of government, municipalities prioritize efficiency at every opportunity.

“FCM and its members are looking at Budget 2019 as the catalyst to create a new, fully-engaged partnership between municipal governments and their federal counterpart. We firmly believe the time for this generational shift is now. Together, we must ensure local governments have the long-term fiscal tools needed to meet the growing responsibilities they already face—from the opioid crisis, to affordable housing, to settling new Canadians in our communities.

“We know it can be done. I spoke at committee about establishing a forum for orders of government to come together as full partners to address our common goals. We also discussed addressing the outdated fiscal framework by expanding on a predictable source of funding in a way that provides for true stability and long-term planning.

“In addition, FCM’s appearance at Finance Committee was an opportunity to highlight the importance of truly universal, reliable broadband Internet access and mobile connectivity in this country. This is a burning priority for many rural, remote, and northern communities, but it must now be a national imperative.

“Right now, there is an important debate happening across Canada about the role and autonomy of municipalities. This discussion is long overdue. Now is the time to discuss a new federal-municipal partnership to achieve those objectives that we share and build tomorrow’s Canada.”