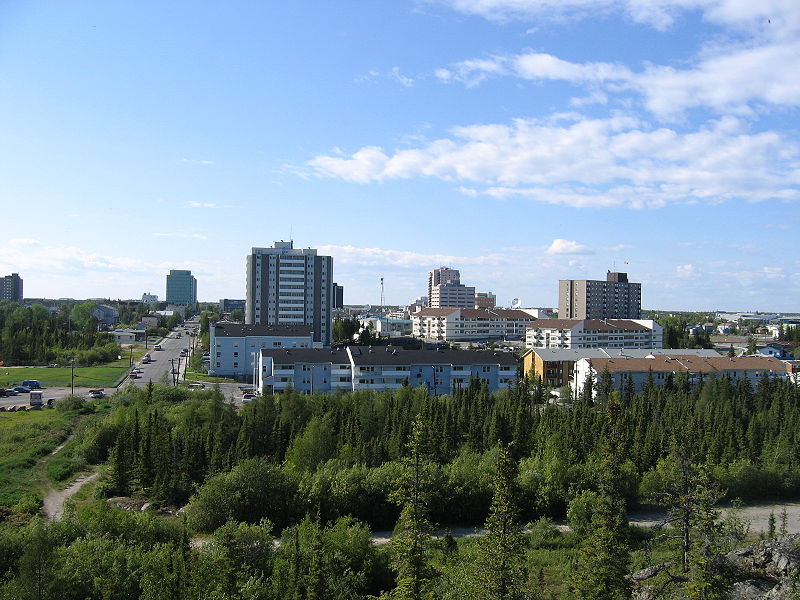 The Federation of Canadian Municipalities (FCM) has announced a Green Municipal Fund (GMF) grant for the City of Yellowknife. The City is investing the $90,000 in funding to conduct a feasibility study aimed at evaluating options to upgrade the sewer and water mains at Northlands Condo Corporation to current municipal standards.

The underground water and sewer systems in Northlands Condo Corporation, an affordable downtown neighbourhood in Yellowknife, have reached the end of their useful life and surpassed their 25-year life expectancy. The neighbourhood is experiencing significant water loss due to the degradation of sewer pipes and collapsed sewers are resulting in sewage backups in residences and gravel and soil accumulation in sewers.
Yellowknife expects that the proposed upgrade will lead to a reduction in water consumption from 500 litres per capita per day (L/c/d) to 400 L/c/d. This improvement could, in turn, result in a reduction of greenhouse gas (GHG) emissions from potable water heating of approximately 10 tonnes per year.

“This is the next step toward a long anticipated water and sewer system upgrade that the City is working with the Condo Board to bring to reality,” said Mayor Gordon Van Tighem.